Netflix has sparked fury amid reports it will show the late Prince Philip pursuing an affair in the new series just weeks after the Queen’s funeral. The Duke of Edinburgh will be shown in intimate scenes with close friend Penny Knatchbull.

But the reports have prompted criticism from royal experts.

“Coming just weeks after the nation laid Her Majesty to rest next to Prince Philip, this is very distasteful and, quite frankly, cruel rubbish.

“The truth is that Penny was a long-time friend of the whole family. Netflix are not interested in people’s feelings.” 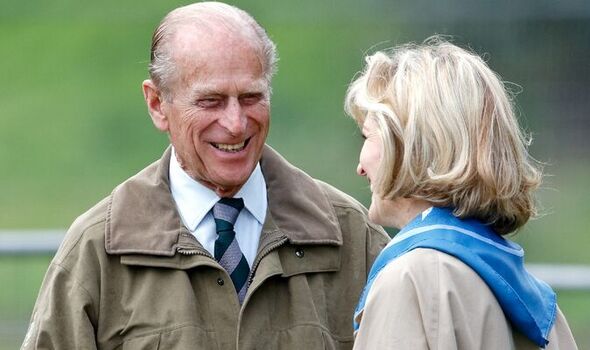 The fifth series of the royal drama is set to launch on November 9 and comes as King Charles is in the first months of his reign following the late Queen’s death.

The latest season will focus on the breakdown of Charles’s marriage to Princess Diana.

The upcoming series will see Dominic West star as Charles and Elizabeth Debicki as Diana. 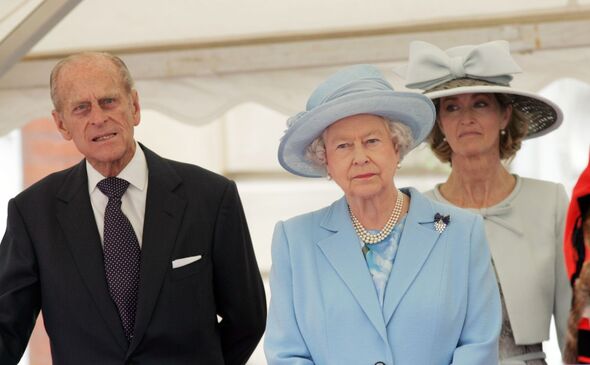 The Crown was due to end after the fifth series, but the show’s creator and writer Peter Morgan later said it will be extended to include one more.

A senior royal source emphasised last month that The Crown is “a drama not a documentary” marking the first pushback from Buckingham Palace against the show.

Meanwhile, a friend of the King blasted the series as “exploitative” and claimed Netflix would have “no qualms about mangling people’s reputations” – even the late Queen’s.

The source told the Telegraph: “What people forget is that there are real human beings and real lives at the heart of this.”

The Crown has previously sparked controversy with the streaming giant rejecting calls for a disclaimer to be added to the beginning of episodes making clear it is a work of fiction.