The organised crime group defrauded insurers out of £1m after making fake claims of property damages at bars and restaurants across England.

The five men, all in their 30s and based in north London, were caught after making a claim on a wine bar that did not have an alcohol licence.

The force said the scale of the investigation had “never been seen before in the insurance industry”. 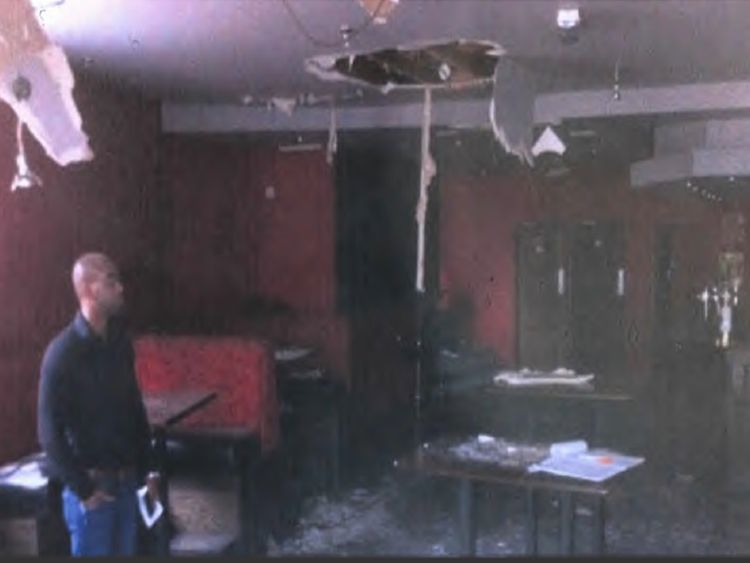 Following a six-week trial, the five men were sentenced for a mix of conspiracy to defraud and money laundering offences.

:: Tarquinn Orgill, 34, of Cherrydown Avenue, Chingford, London, was sentenced to five years in prison. He was found not found guilty of money laundering charges.

:: Ramone Carty, 36, of Janson Close, London, was sentenced to three years in prison

:: Kashif Bhatti, 35, of Wightman Road, London, was sentenced to two years in prison

:: Jurelle Hayles, 30, of Huntingdon Road, London, was sentenced to 20 months in prison, suspended for two years and 300 unpaid work 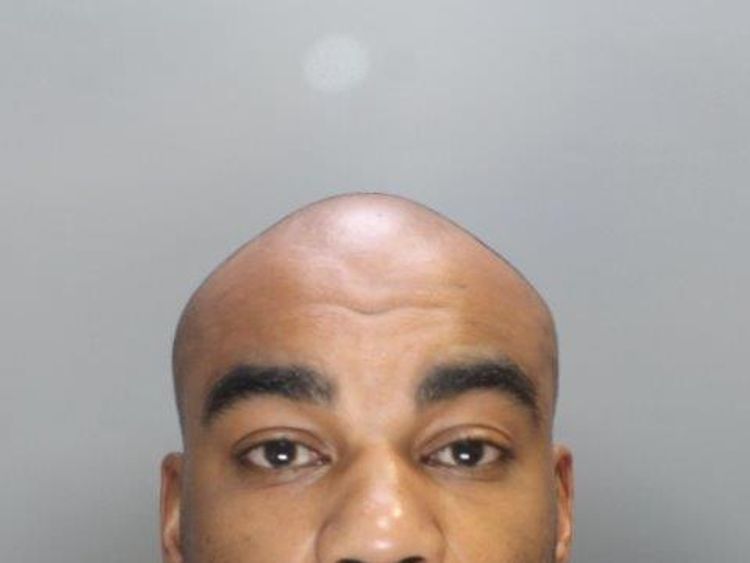 Orgill was also found guilty of conspiracy to defraud.

Police were alerted to the group’s scam after being contacted by insurers Zurich.

They had been suspicious of a claim they received for property damage and business interruption at a wine bar in Sleaford, Lincolnshire, caused by a burst water pipe. 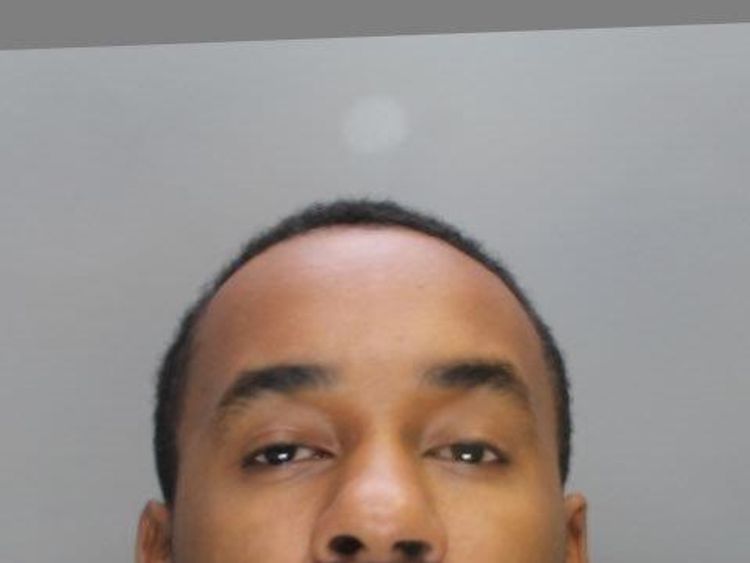 The wine bar did not have an alcohol licence and was not open for trade prior to the claim.

After confirming that the claim against Zurich was fraudulent, the IFED went onto uncover several other instances of fraud carried out by the gang.

It emerged they had faked issues such as burst pipes at businesses in Lincolnshire, Bedfordshire, Staffordshire, Lancashire and London.

Some of the gang were identified through fingerprints left at the wine bar in Lincolnshire.

The gang gained £944,206 through successful claims.

Three of the gang, Hughes, Bhatti and Hayles, also pleaded guilty to defrauding American Express to the value of £62,497.

Detective Constable Daniel Dankoff, who led the investigation for IFED, told Sky News: “The scale of our investigation has never been seen before in the insurance industry and it is the largest commercial fraud organised crime group that our unit has identified to date.

“Insurance fraud is not a victimless crime. Fraudsters, such as the members in this organised crime group, cause significant financial harm to the insurance industry which then leads to higher premiums for everyone who need insurance, whether it be for personal or commercial cover.”