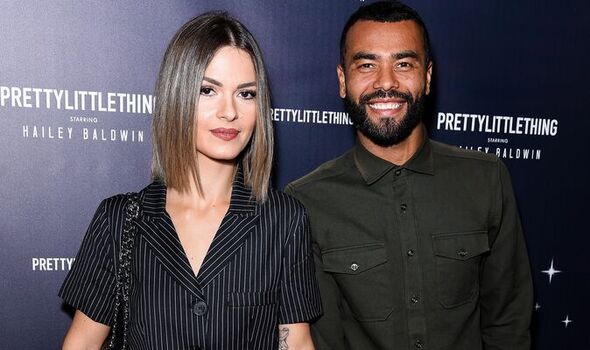 The former Arsenal and Chelsea defender was led around his house wearing only shorts as a gang of burglars demanded jewellery, watches and other valuables, a jury heard. Kurtis Dilks and three other intruders had smashed their way into the property with a sledgehammer, it was alleged.

Both Cole and his partner Sharon Canu had their hands bound with cable ties, Nottingham Crown Court was told.

Dilks, 34, is also accused of being part of a six-strong gang that allegedly stole the £3.75million Portland Tiara from the Welbeck Estate, Notts, in 2018.:

In a series of “ruthlessly executed” burglaries, it is claimed the raiders also struck at the home of ex-England and Spurs midfielder Tom Huddlestone, 35, and his wife.

Cole, 41, and Ms Canu, in her 30s, were targeted in January 2020, said Michael Brady, QC, prosecuting, as he opened the case against 11 defendants. The couple were at home with their two small children and had settled down to watch a film when the burglars broke in, Mr Brady said.

He told the jury: “Mr Cole mentioned that one of the attackers, a stocky more aggressive man who also spoke with an Irish accent, kept saying, ‘Let’s cut his fingers’.

“At the time, he was armed with a pair of pliers.

“Despite the efforts of the stocky robber to attack him with pliers, the robber who Mr Cole described as the ‘boss man’, prevented the attack from going ahead.”

The gang escaped with watches, mobile phones, cash, a Gucci bag, headphones and a BMW smart key worth thousands.

Kurtis Dilks, of Nottingham, Ashley Cumberpatch and Andrew MacDonald, both of no fixed address, are accused of conspiring to rob Huddlestone’s wife, Joanna Dixon, of £500,000 of jewellery and handbags, including her wedding and engagement rings. Jurors were told Ms Dixon, who was alone at home in Lincolnshire, had her hands tied behind her back with cable ties.

The defendants deny all charges.