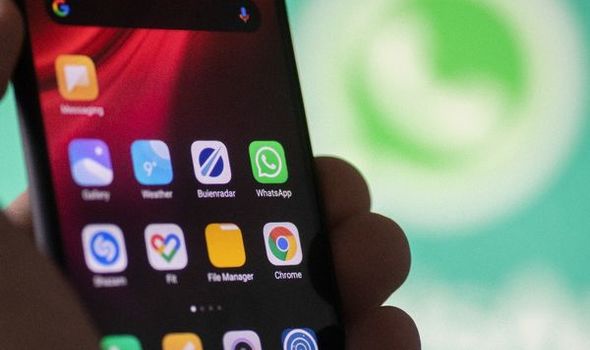 Criminals operating in the UK have started using the SKYECC phone communication service having previously used the EncroChat system.

Police had cracked the EncroChat service, leading to the arrest of thousands across Europe.

Vancouver-based SKYECC boasts its system cannot be hacked in the same way.

It provided an encrypted messaging system and users could remotely wipe their phone of all data and content.

But earlier this year French and Dutch police computer experts were able to crack the encryption and monitor the messages of thousands of criminals.

They gave the UK’s National Crime Agency access to 10,000 accounts being used by gangsters operating here. 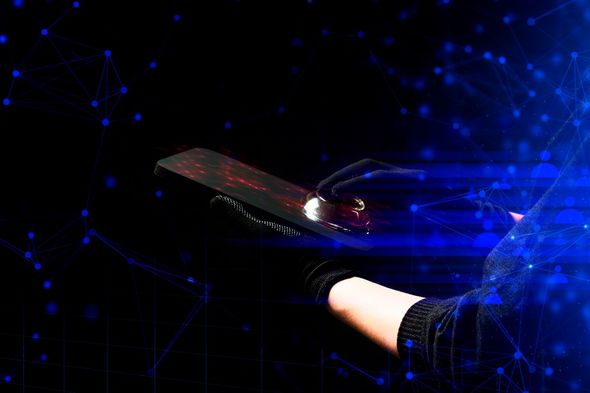 Around 250 people were charged, with arrests still taking place.

A number of murder and serious violence plots being planned via EncroChat were also foiled.

But an underworld source has now claimed crooks in the UK are using SKYECC instead.

The Albanian criminal, based in the UK, provided screenshots of messages with SKYECC that explained why it could not be hacked.

The source said: “We know what happened with EncroChat and now we are using SKYECC. We are professionals and we know what we do with communication.

“Secure communication is vital for people in this business. We have to deal with our partners in South America and cannot do the cocaine deals in a normal way.”

He said EncroChat phones were used by Albanian drug kingpins for about two years but they got wind that investigators were on to the system and switched services. He said: “That was a signal for big Albanian drug bosses not to use EncroChat any more but some people in the UK and Albania continued to use it.

“Such demand for these sort of phones has made different companies start to supply secure communication.

“The Albanian crime bosses pay good money to IT people to work for them and secure safe communication.

“For them it has become like a cat and mouse game, not to be intercepted by police.” A National Crime Agency spokesman said: “Criminals will always find a way to communicate and there are encrypted devices other than EncroChat in the marketplace.

“However, we are not in a position to discuss specific platforms at this time. 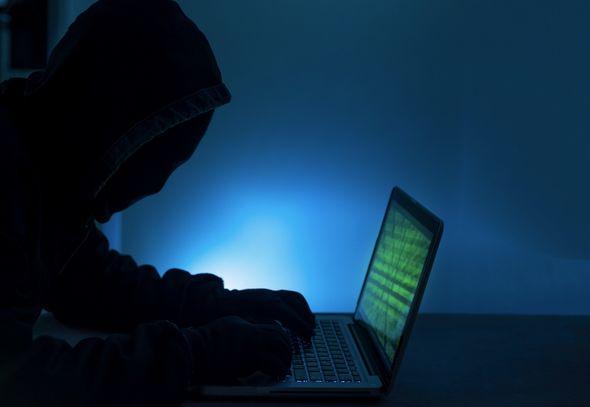 “These platforms are not beyond our reach.

A SKYECC spokesman said its system was not marketed at criminals and was a secure system to protect against hackers, identity theft or espionage.

He said: “SKYECC users are expressly prohibited under the terms of service from using their device for any illicit, illegal or criminal use.

“SKYECC’s compliance department actively looks for and issues cease and desist orders to any unauthorised sellers.”

He said since EncroChat shut down there had been no increase in users above normal levels.

He added: “Any link between SKYECC and criminals is unfounded.”

SKYECC said police experts had hijacked EncroChat’s domain name and taken control of its application updater service which “allowed them to instal malware on users’ devices”.

It said in a statement: “This was a very poor design.

“We are proud that SKYECC is the safest platform and these kind of attacks are impossible to happen with our devices.

“It is impossible to instal malware on our devices.”

It said in the “impossible scenario” of it happening, the “device would delete and destroy all data”.

Its website, under a “law enforcement” section, says it collects no personal information on its users, has no idea who they are and stores no data from anyone’s phones.

The company said it was set up because “we believe everyone has a fundamental human right to privacy”.

It added: “We believe people should be able to conduct their lives and business in private if they wish.”