The Queen’s death could trigger a change in Prince Harry’s relationship with the Royal Family and prompt him to say “no” to Meghan Markle, GB News’ Stephen Dixon said. He stated that Harry has been “digging out a hole” for himself by cutting ties with his family but that the time spent with his family since the Queen’s death could change his mind. Mr Dixon suggested Prince Harry could ultimately push back against Meghan and return to the Royal Family.

Reacting to Prince Harry’s relationship with the Royal Family after the Queen’s death, GB News’ TV host Stephen Dixon said: “You do wonder because we’ve all done it – we have arguments and rows.

“You dig a hole and you don’t always stop digging.

“And perhaps this has forced him to stop digging.” 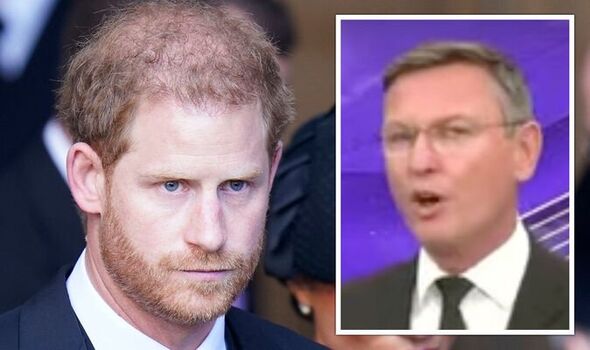 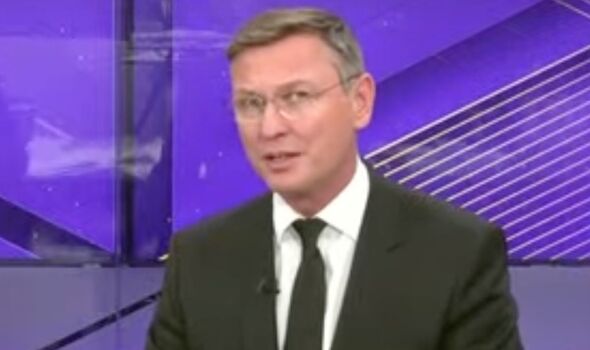 Mr Dixon continued: “And maybe that time with the family and maybe he’s got to say to Meghan: ‘no’. 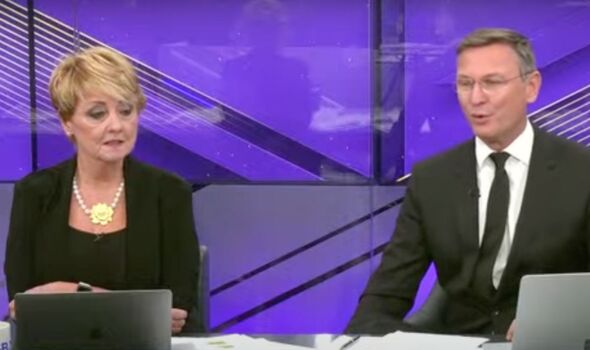 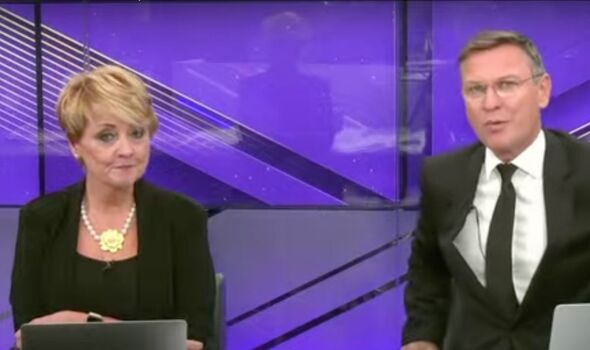 Meghan Markle and Prince Harry had to change plans while on a trip to visit charities in the UK and Germany when they heard news of the Queen’s death.

Since Her Majesty’s death, there have been growings calls demanding Prince Harry to cancel his tell-all, hotly-anticipated memoir. 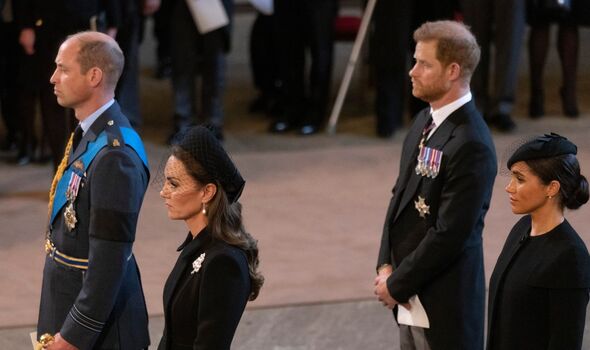 A source close to Harry and Meghan told the Mirror the book might no longer come out as planned, with many believing it will be amended to bring it up to speed with the QUeen’s death, The Mirror reports.

The Duke of Sussex has insisted the book will be released on time in November, according to royal biographer Tom Bower.