Andrew Neil launched GB News to counteract a “metropolitan” bias in British television. In a monologue, as it launched last week, he declared his channel would give a voice “to those who felt sidelined or even silenced in our great national debates”. Unfortunately, numbers of that much-touted “silent majority” have since dwindled, as viewing figures fail to match established rivals.

What are the latest GB News ratings?

GB News debuted as a trailblazer on June 13 to immediate popularity, with viewing figures clocking in at 336,000.

These trounced both Sky News and the BBC, and by the end of the week, figures from the network’s various programmes continued to pose stiff competition.

At the end of week two, however, the picture has changed, as GB News shows – including Andrew Neil’s flagship monologue – now rank poorly. 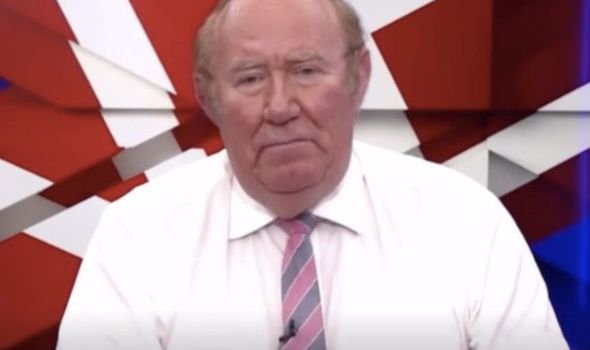 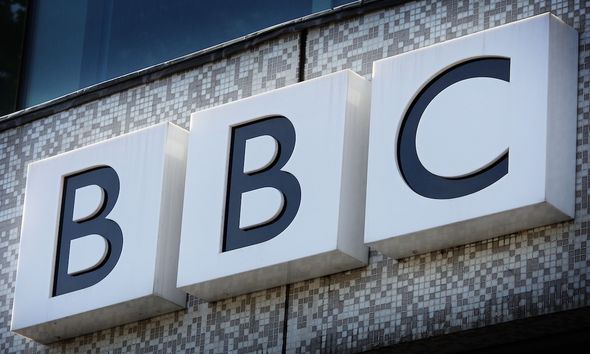 Victoria Derbyshire posted the latest viewing figures – which cover up to June 24 – today.

They show GB News programmes currently can’t break past the 50,000 viewer mark, while the BBC and ITV attract millions. 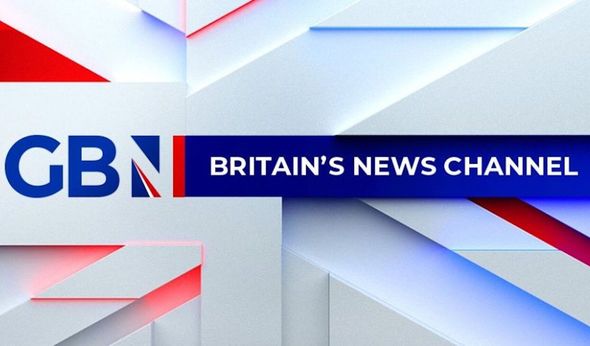 According to the first set of results from Media Monitoring Services, some of the network’s shows have lost tens of thousands of viewers.

For example, Brazier & Muroki reportedly attracted 36,000 viewers as of June 18.

The latest report shows 35,000 people have switched off from the regular programming. 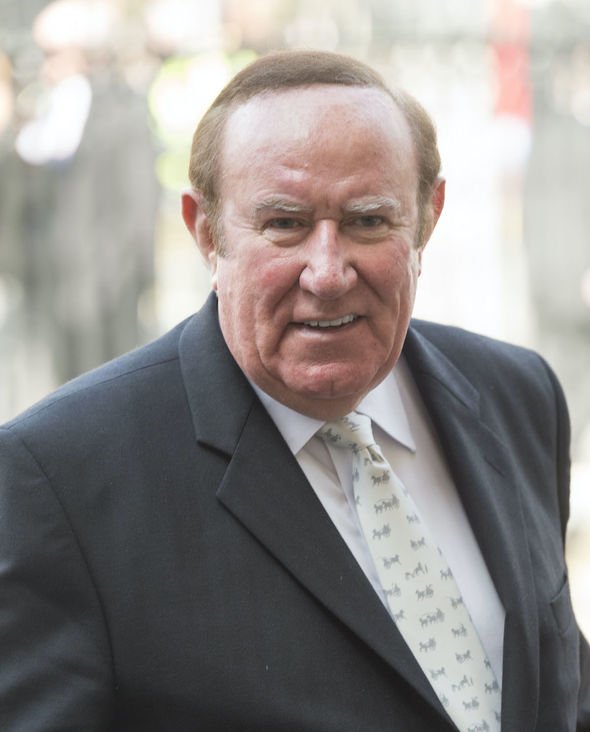 The latest estimations show the Great British Breakfast has since lost 22,000 viewers but remains more popular than Andrew Neil.

He will soon briefly factor out of GB News’ total views, as Mr Neil has announced his intention to take a brief break from the network.

Admitting to a “rocky start” for the channel, the chairman said he would soon take a “few weeks” hiatus in a recent monologue.

He added: “We get better every day, and there is clearly an appetite for what we are doing.

“In two short weeks, we have already built a loyal audience, which has beaten all of our expectations.”