A video on the broadcasting corporation’s website called Identity – Understanding Sexual and Gender Identities, has sparked outrage after teaching children about different identities including “bi-gender”, “gender-queer” and “pansexual”. The former Labour and Respect Party MP did not appear to agree with the teaching material, before then asking how the BBC should be funded. He wrote on Twitter: “Another outrage #DefundTheBBC.”

Mr Galloway followed this up by posting a poll on his Twitter page at 8.59pm last night that asked: “How should the BBC be funded?”

A huge 46 percent of voters called for BBC funding to be scrapped, while 43.9 percent voted for a subscription model of funding.

The film was produced as part of the BBC’s online resource material for teachers. 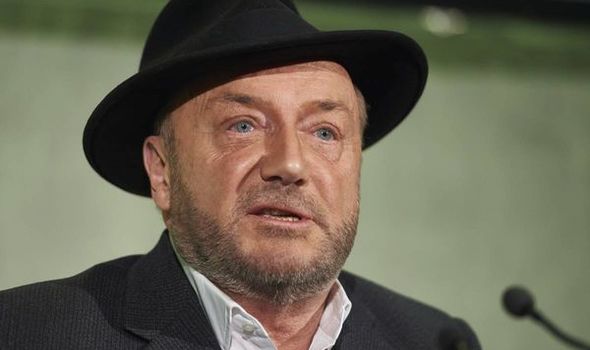 It features a group of schoolchildren aged between nine and 12 discussing gender identity with teachers.

In one scene, a pupil asked “how many gender identities are there?”

Kate Daniels, a Relationships and Sex Education teacher, responded by saying there are more than 100. 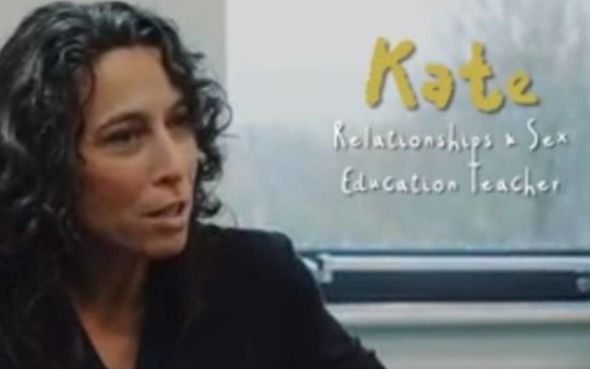 She then gave the example of people who may identify as “gender-queer” or “bi-gender”.

Ms Daniels said: “There are so many gender identities.

“So we know we have got male and female, but there are over 100 if not more gender identities now. 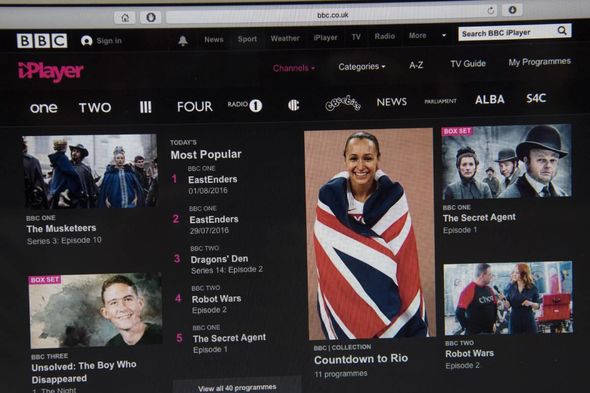 “You have got some people who might call themselves ‘gender-queer’ – just like, I don’t want to be anything in particular, I just want to be me.”

The video also featured health worker Leo, who said he identified as a transgender man because he wants to be “happy”.

“Nobody really treats me differently but I feel that the pieces in my life fit better now.” 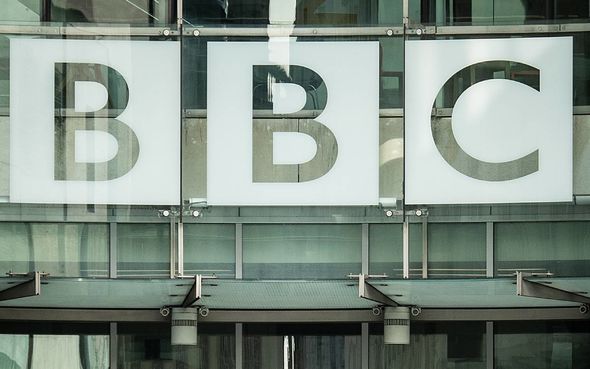 On its website, the BBC said the “adult’s answers are not scripted or prepared” and the content “acts as stimulus material for teachers to prompt discussions around related topics”.

It added: “The video encourages children to find answers to actual questions and to gain a balanced view of these important issues.”

It comes as the BBC announced its new online educational programme to help parents while schools are closed due to the third national lockdown.

However, the Department for Education previously warned teaching about gender identity much be “evidence-based”. 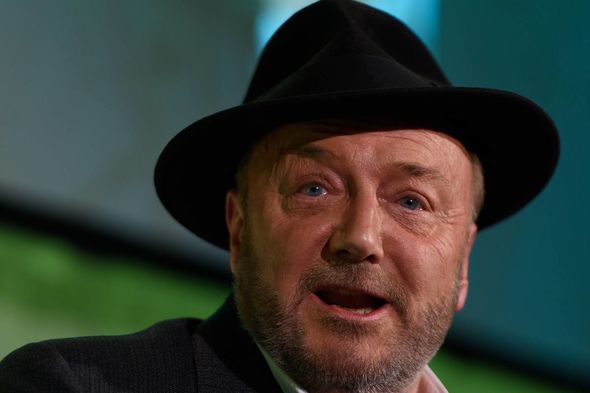 The guidance said: “Resources used in teaching about this topic must always be age-appropriate and evidence-based.”

A BBC spokesperson said: “The film is not part of our Lockdown Learning offer.

“It is available on the BBC Teach website, our service for teachers to use for curriculum support.

“More than 50 independent experts contributed to this film, which was made to help teachers when discussing health and relationships… the film comes with supporting notes and other films to provide further context.”

Express.co.uk has contacted the BBC.