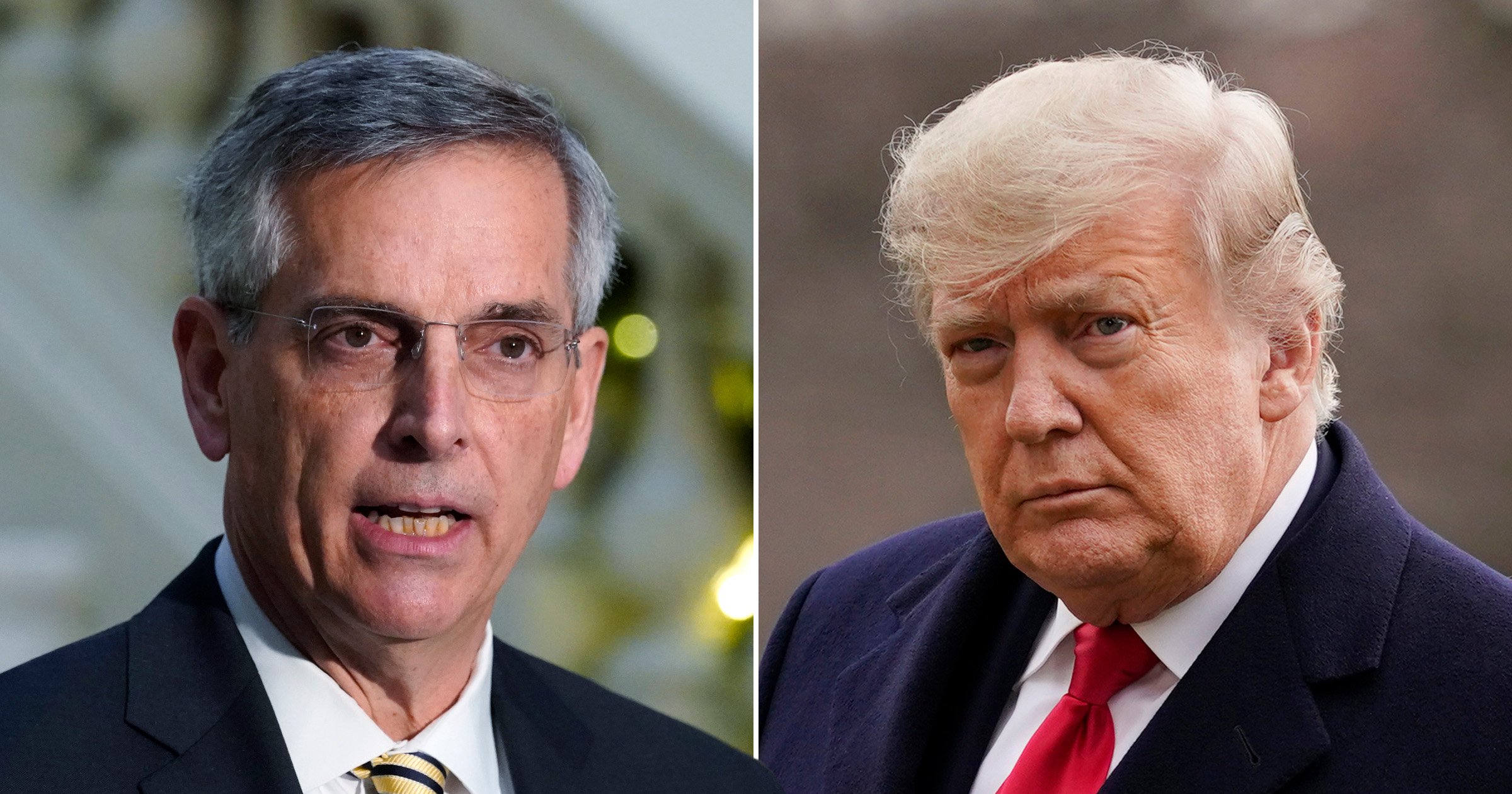 The special counsel overseeing investigations into ex-President Donald Trump has subpoenaed a Georgia official whom Trump asked to find votes for him in the 2020 election.

Special counsel Jack Smith issued the subpoena to Secretary of State Brad Raffensperger on Friday and it was received on Monday, the Washington Post reported.

Raffensperger made national headlines after Trump in a January 2, 2021, phone call urged the secretary of state to ‘find’ enough votes to reverse his loss in Georgia in the presidential election.

‘All I want to do is this,’ Trump told Raffensperger during the call. ‘I just want to find 11,780 votes, which is one more than we have. Because we won the state.’

The subpoena for Raffensperger seeks communications with Trump and attorneys, agents and employees of his campaign.

Georgia is the fifth 2020 battleground state where a state or local official has received a request for information since the Justice Department appointed Smith to take over two criminal probes into Trump.

Smith is watching over cases on the January 6 Capitol riot and Trump’s efforts to overturn the 2020 election, as well as classified documents Trump took from the White House to his Mar-a-Lago home.

‘I can confirm that my office was served a subpoena in connection with the special counsel’s investigation this morning,’ Michigan Secretary of State Jocelyn Benson said last week. ‘The Department of Justice has asked that we not disclose the contents of the subpoena to prevent harming the investigation, and we will honor that request.’

The subpoena for Raffensperger shows that the Justice Department is expanding its investigation of the lead-up to the Capitol riot to encompass state and local election officials and their correspondence with Trump and his team.

News of the Georgia subpoena came the same day that a federal judge officially dismissed Trump’s lawsuit requesting a third party special master to examine the classified documents seized from Mar-a-Lago. Trump’s suit had until then impeded evidence collection in the case.