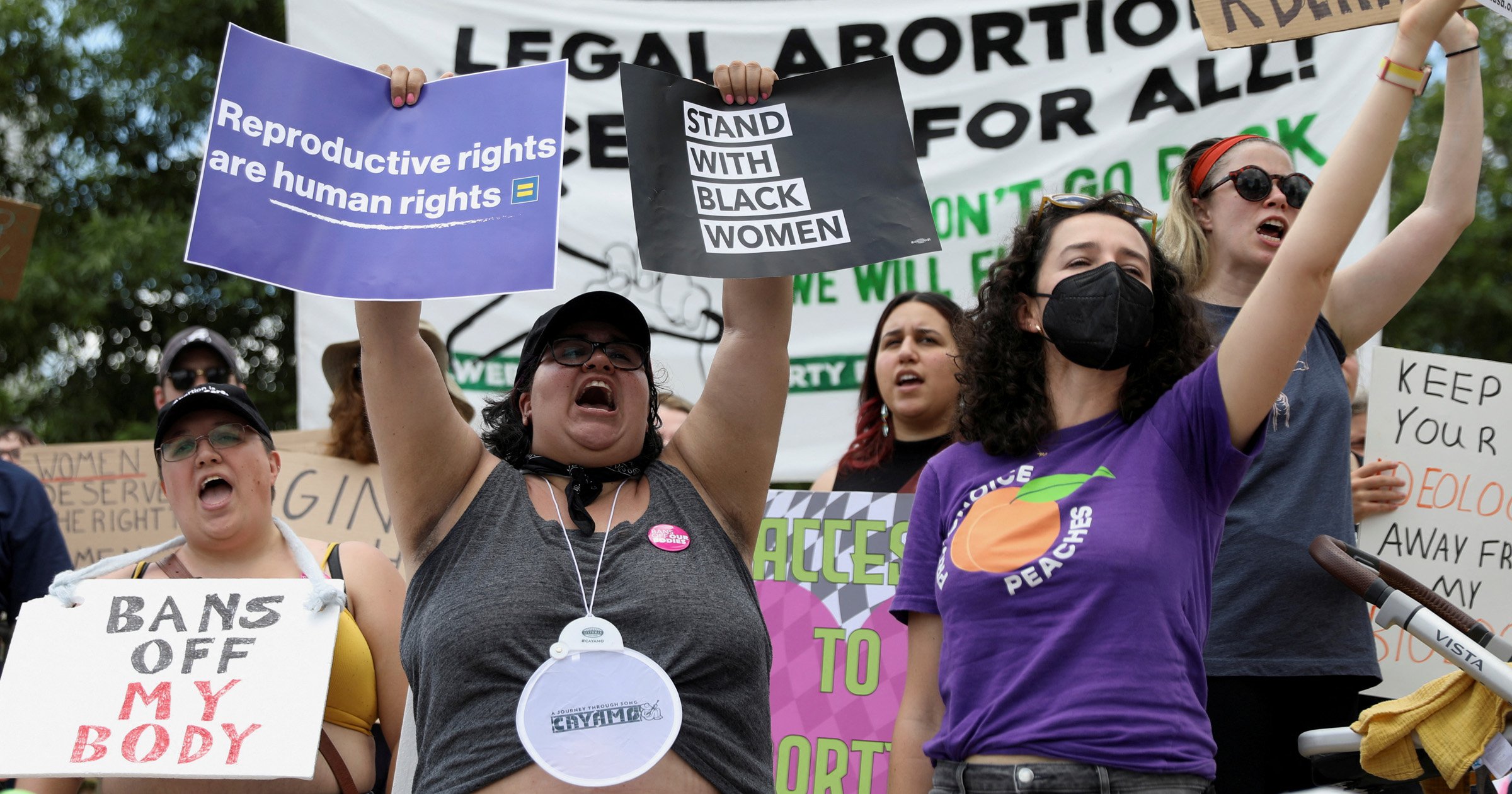 The Supreme Court of the US state of Georgia has reinstated a ban on abortions after about six weeks of pregnancy.

Georgia’s high court on Wednesday put a stay on a lower court’s ruling overturning the ban as it considers an appeal.

The state Supreme Court’s decision comes eight days after Fulton County Superior Court Judge Robert McBurney ruled that the ban was invalid because it was signed into law in 2019, when Roe v Wade allowed abortion after six weeks.

Doctors had resumed performing abortions past the six-week mark, but the high court’s ban is effective immediately.