Some campaigners have called for the word to be replaced with a “parent who has given birth”. In the wake of the calls for the word to be replaced in a controversial equality drive, Express.co.uk readers have expressed their outrage over the “woke snowflakes”. Commenting on the story, one reader said: “What is happening to our English language as it seems to being influenced by complete nutters.”

Another said: “When will the majority actually have a say?

“Time to get a grip on these woke snowflakes.”

A third said: “It’s absolutely doing my head in, I have my daughter saying you can’t say this, it has to be said this way, I don’t know why there are so many insecure people out there.”

Another person called for the “idiot thinking” to stop in a furious attack against those calling for the change. 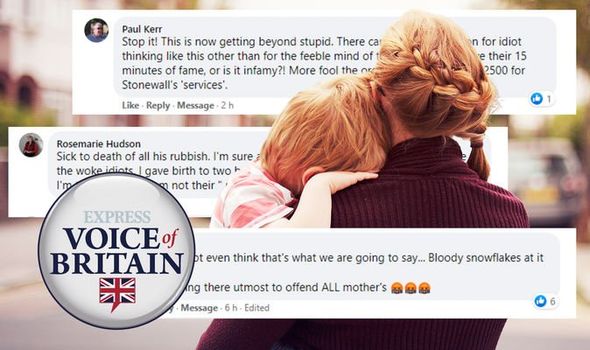 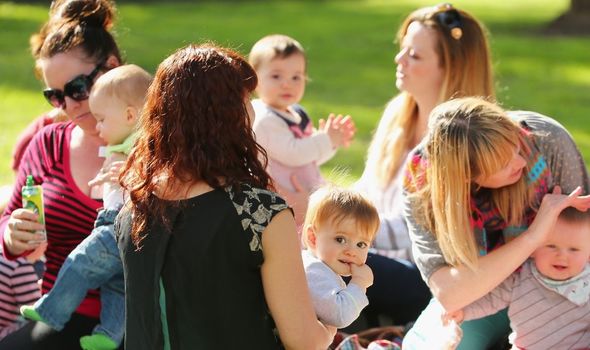 They said: “Sick to death of all his rubbish.

“I’m sure anyone in their right mind will just ignore all the woke idiots.

“I gave birth to two beautiful boys, now wonderful young men and I’m their mother/mum, not their ‘person’. Ridiculous!”

LGBT+ charity Stonewall has a scheme that advises organisations on how they can become more diverse.

JUST IN: Brexit LIVE: Ireland tells Boris to do as it says or face legal action 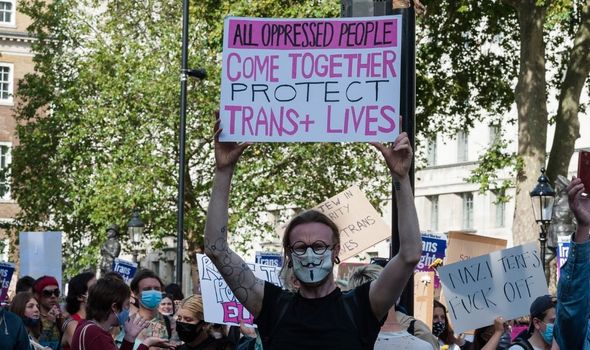 Organisations can pay £2,500 a year to sign up to the project and following a freedom of information request, some advice has been revealed.

As reported by The Daily Telegraph, Stonewall urged Edinburgh University to use gender-neutral terms when referring to mothers such as a “person who has given birth”.

The organisation argues gender-specific language can be offensive to those who do not identify with either sex.

Instead, Stonewall argued more gender-neutral languages should be used while allowing employees to use more comfortable pronouns. 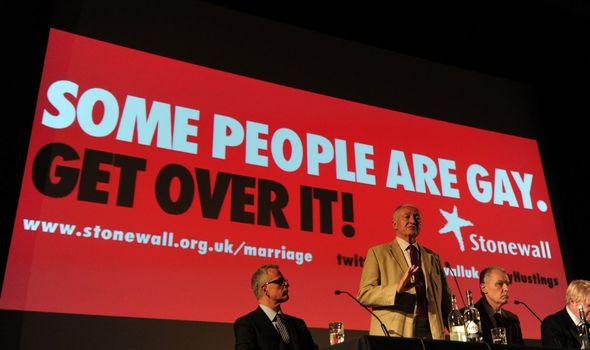 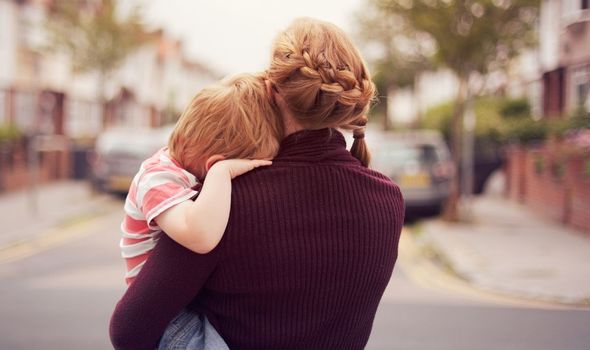 Stonewall has also had correspondence with the Welsh Government who have now concluded they will use the term “chestfeeding” instead of “breastfeeding”.

It said: “The Maternity and Adoption Leave Policy was updated in April to incorporate gender-neutral language, removing binary gender references wherever possible.

“It has been revised to use non-gendered language, using the umbrella term ‘nursing’ to cover breastfeeding and chestfeeding.

“There are specific references to chestfeeding and we have ensured that the policy is inclusive for trans and non-binary parents.”

Stonewall said: “Since we set up the Diversity Champions programme in 2001, many large employers have developed major internal programmes to promote diversity and inclusion across their staff.” 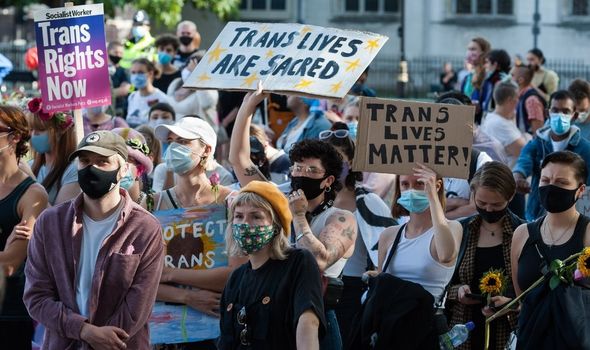 Equalities minister Liz Truss, is pushing for Government departments to withdraw from the organisation’s employment scheme.

According to The Times, Ms Truss has told officials she believes Government bodies should withdraw from the diversity champions scheme, while the Equality and Human Rights Commission has withdrawn for “cost reasons”.