Mr Cleverly claimed that he could not express how angry he was over the violent crimes being committed in London. The Education Secretary then went on to claim that violent crime dropped when Boris Johnson was Mayor of London as they cracked down hard on crime. Mr Cleverly went on to savage the current Mayor of London Sadiq Khan claiming that he was asleep at the wheel and needed to get a grip. This summer there have been a number of violent knife crimes committed in London, which have been condemned by MPs across the political spectrum.

“Do you have confidence that the current Mayor is doing enough?”

Mr Cleverly told LBC Radio: “I cannot express how angry I am about the situation in regard to violent crime in London.

“When Boris was Mayor of London, when I was working with Kit Morehouse we cracked down really really hard on violent crime. 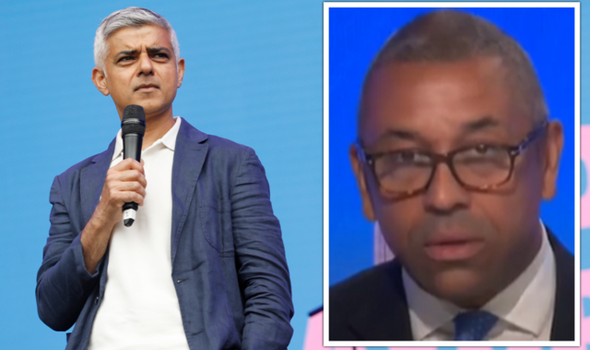 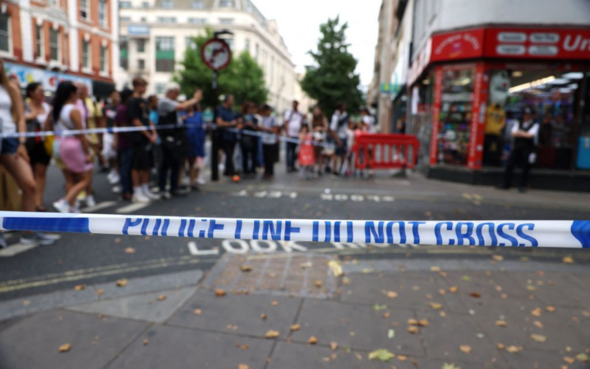 Mr Cleverly added: “And it came down, it looks like the current Mayor has been asleep at the wheel.

“Those numbers are heading in the wrong direction,  and he really does need to get a grip of it.”

Some political commentators have been describing knife crime as an epidemic due to the number of stabbings in the capital this year alone.

Last year’s reports showed that it was the worst year in London for crime, as there were 134 murders and 85 of those were knife related.

That works out at 63 percent which is just over half.

Calls from the British public have been coming in fast, demanding that the Metropolitan police make it a priority to tackle the ongoing violence in the inner streets of the capital.

Charlie Hedges, a former police officer, and National Crime Agency chief said:  “If you have knives, they get used – if you don’t have knives, you can’t have the opportunity [for stabbings].” 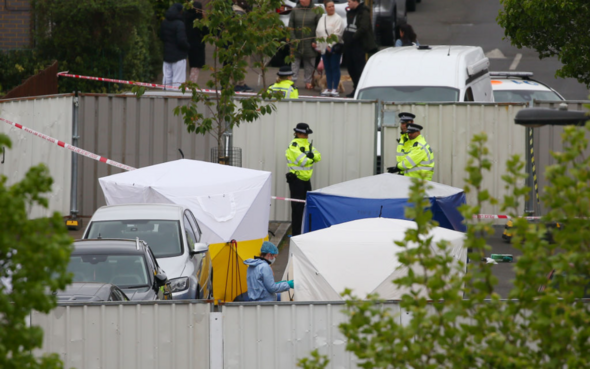 Mr Hedges added: “If you’re going to do something wrong, you have your own personal risk index of how risky you want your behaviour to be.

“But there will be some sort of assessment of your chance of being caught.

“And if you think, ‘I haven’t seen a police officer in the last two weeks’, then if I walk down the street today, doing something wrong, the chances of me being caught are pretty low.

“There’s a lot of talk about the low detection and prosecution rates, it all leads through to people becoming more confident they’re not going to be found out – and therefore, they’ll get away with whatever they want to do.”