Brexit: Italy 'most likely to leave EU next' says McCrae

According to the latest figures based on Istat data relating to foreign trade in January 2021, Made in Italy exports have dropped by around 38.3 percent due to red tape hindering trade. Most exported Italian products to the UK are foods, transport, clothing, machinery and appliances and metals.

Get Smart. Save Italy. Get out while you still have the resources to rebuild your economy

The figures, reported by Express.co.uk, led readers to suggest it was time for Italy to follow Britain’s lead and strike out on its own.

One reader said: The European Union has brought your country to its knees!

“They are sapping your strength and plundering your assets, get out while your country is still the third biggest EU economy.

“Get Smart. Save Italy. Get out while you still have the resources to rebuild your economy.” 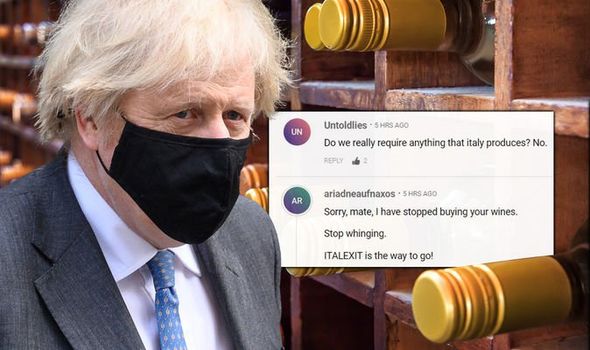 He said: “Brexit is turning out to be a tragedy, not only for us, but above all for the British, who are realising it more and more every day.

“Unfortunately, we are experiencing many bureaucratic-administrative problems.

“With the Wine Intergroup we requested a suspension until an electronic platform of export certificates was set up to solve the great problems we are experiencing in wine exports.” 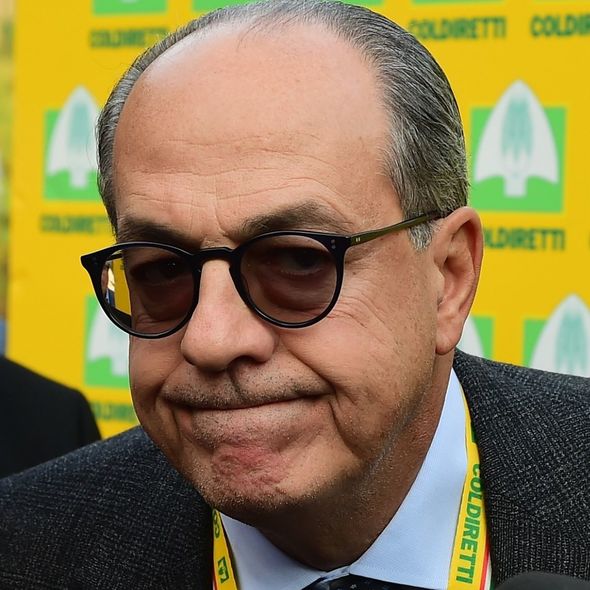 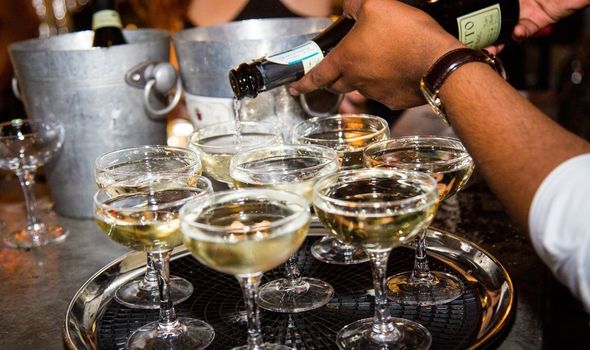 Mr De Castro spoke on the second day of the Valpolicella Annual Conference organised by the Consortium for the protection of Valpolicella wines.

Wine is second place among the best-selling Italian agri-food products in the UK, with Prosecco in the lead.

The study warned these products could be at risk because of tensions at the borders which can turn into delays, particularly damaging to perishable products such as food.

But some readers appeared unsympathetic to the Italians’ plight.

One said: “Don’t worry Paolo, we have plenty of commonwealth wines to be going on with. And they are usually much better.”

Another reader said: “I am sure Italians will laugh at the loss of exports knowing that their sacrifice will help Barnier and EU unity, especially German car exports.” 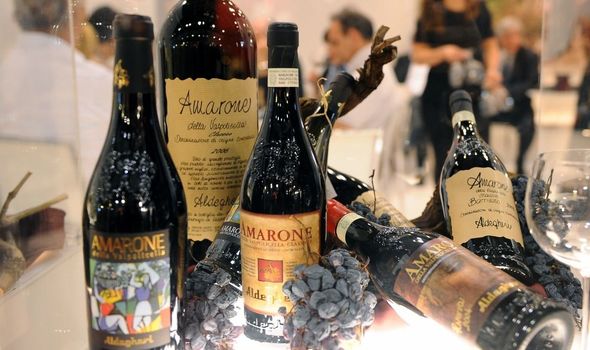 Another said: “Who buys EU wines anymore? UK wines are nice (but pricey). But the rest of the world make great wines.”

“No great loss, we have better wine homegrown.”

And another said: “Who cares? It will be the Italians that will be drinking their own wine to drown their sorrows!”