Express.co.uk readers were asked whether Sophie should take on a bigger role after Meghan and Harry quit.

Only 202 people (nine percent) did not think so.

And 18 voters (zero percent) said they did not know. 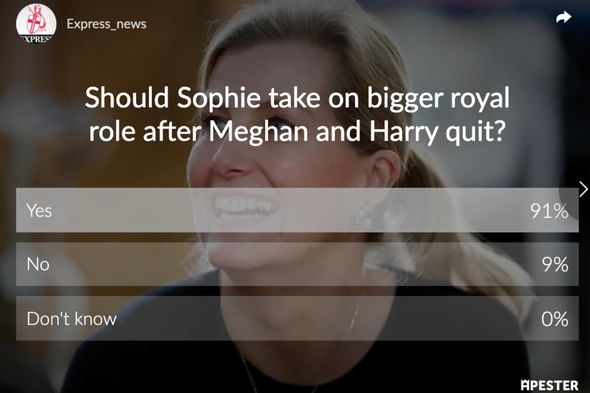 Readers were quick to share their views on whether the Queen should give Sophie more duties.

One person was quick to heap praise on the royal, as they said: “Sophie is dignified, graceful and carries out her public acts with genuine compassion.”

Another reader added: “Sophie is one thousand times better than Harry and his wife as a working royal because she is loyal and sincere in serving the Queen and the country.”

A third person called Sophie “a safe pair of hands”. 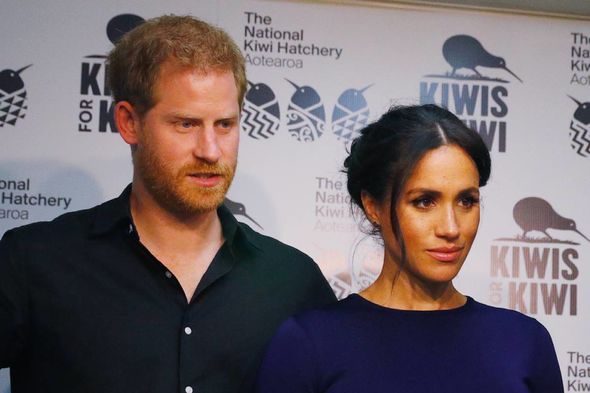 And another person simply said: “Get rid of them!”

The Queen has not officially confirmed the this new “firm”.

But it could be made up of Prince Charles and his wife Camilla, as well as Prince William and Kate, the Duchess of Cambridge. 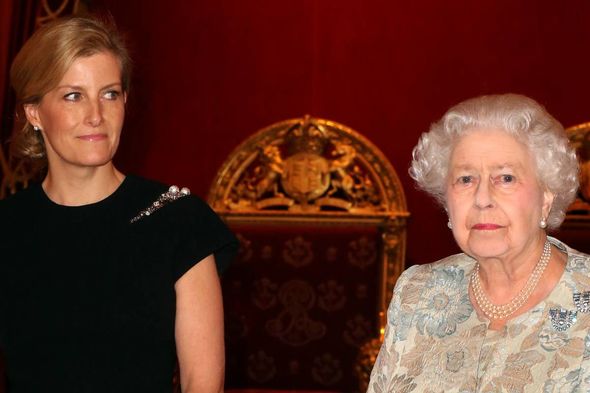