Amber Rudd ‘worried’ about some of Priti Patel’s initiatives

The Home Secretary warned returning families should expect a knock on the door from police to ensure people “stay at home”. The plans, costing millions of pounds, could see up to 10,000 police visits daily after the Government lifted the travel ban on Monday, allowing Brits the chance to travel abroad for leisure.

When asked by The Daily Mail whether returning holiday makers should expect a “knock on the door” when they got home, Ms Patel agreed.

“Yes, people should,” she said.

“There is a service, provision is in place, capacity has been increased for that very reason.

“People will not go unchecked.” 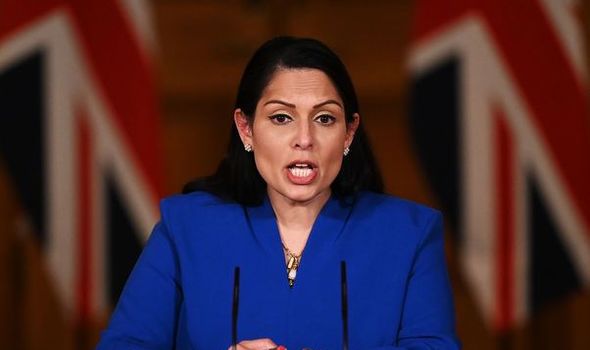 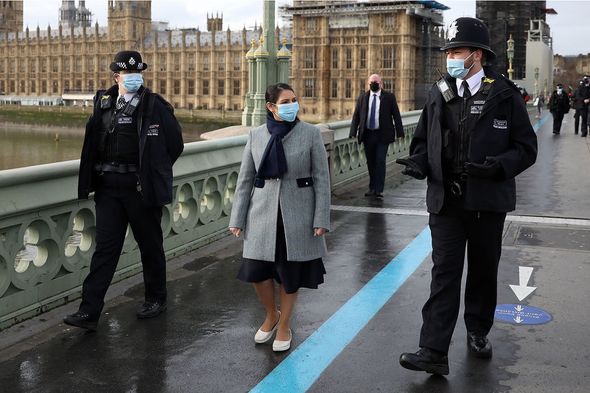 She added: “Significant resources have been put in place – millions of pounds – in terms of the follow-up checking of people around their testing and making sure they stay at home. It has been stepped up.”

So far, around 30,000 checks were conducted last week but it is understood that only a few fines have been levied.

The plans come shortly after Government “infighting” and confusion on the traffic light system for travel set up by Boris Johnson.

Mr Johnson was quick to refute the idea that amber listed countries could be holiday destinations. 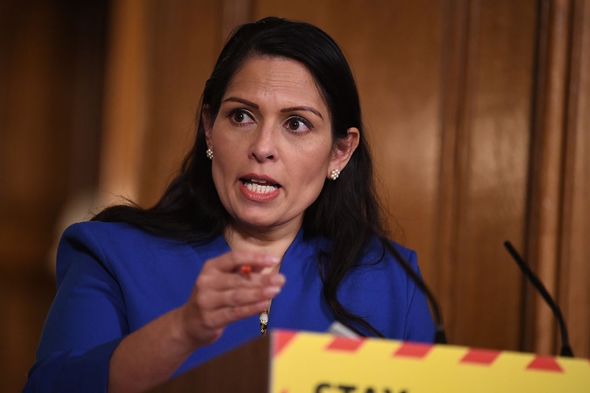 In a statement on Tuesday, shortly after a Tory MP claimed people could visit friends in amber listed countries, Mr Johnson said it was only acceptable under “extreme circumstances”.

He said: “I think it’s very important for people to grasp what an amber list country is: it is not somewhere where you should be going on holiday, let me be very clear about that.

“And if people do go to an amber list country, they absolutely have to for some pressing family or urgent business reason, then please bear in mind that you will have to self-isolate, you’ll have to take tests and do your passenger locator form and all the rest of it.”

Although figures are not yet clear, one analysis suggests that around 270,000 Brits could be flying to amber list countries between now and Sunday. 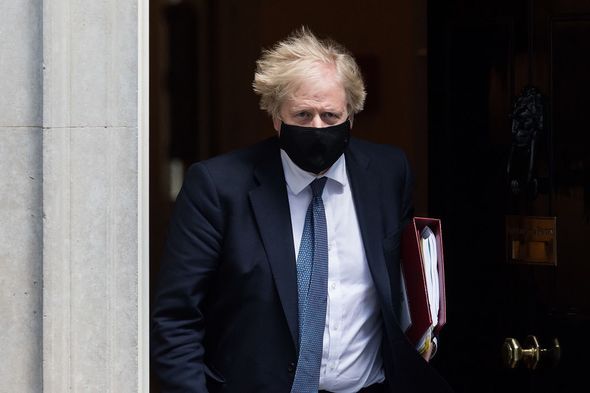 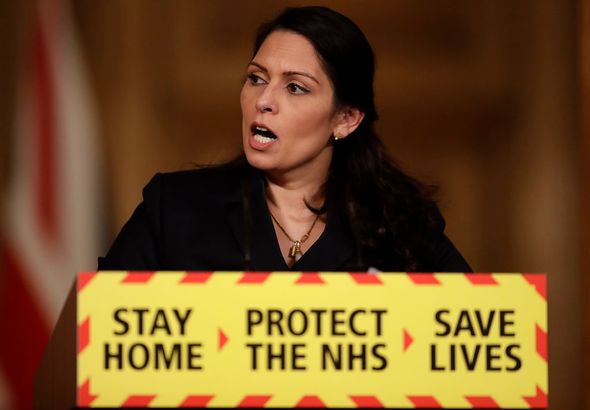 Around 1,300 flights are expected to travel to Spain, Greece, France and Italy, which are not on the green list.

Under current rules, travellers arriving in the UK from green listed countries are not required to quarantine but are required to take a lateral flow test within a couple of days of landing.

The UK has approved 12 countries as green listed including Portugal, Gibraltar, Australia, New Zealand and Singapore.