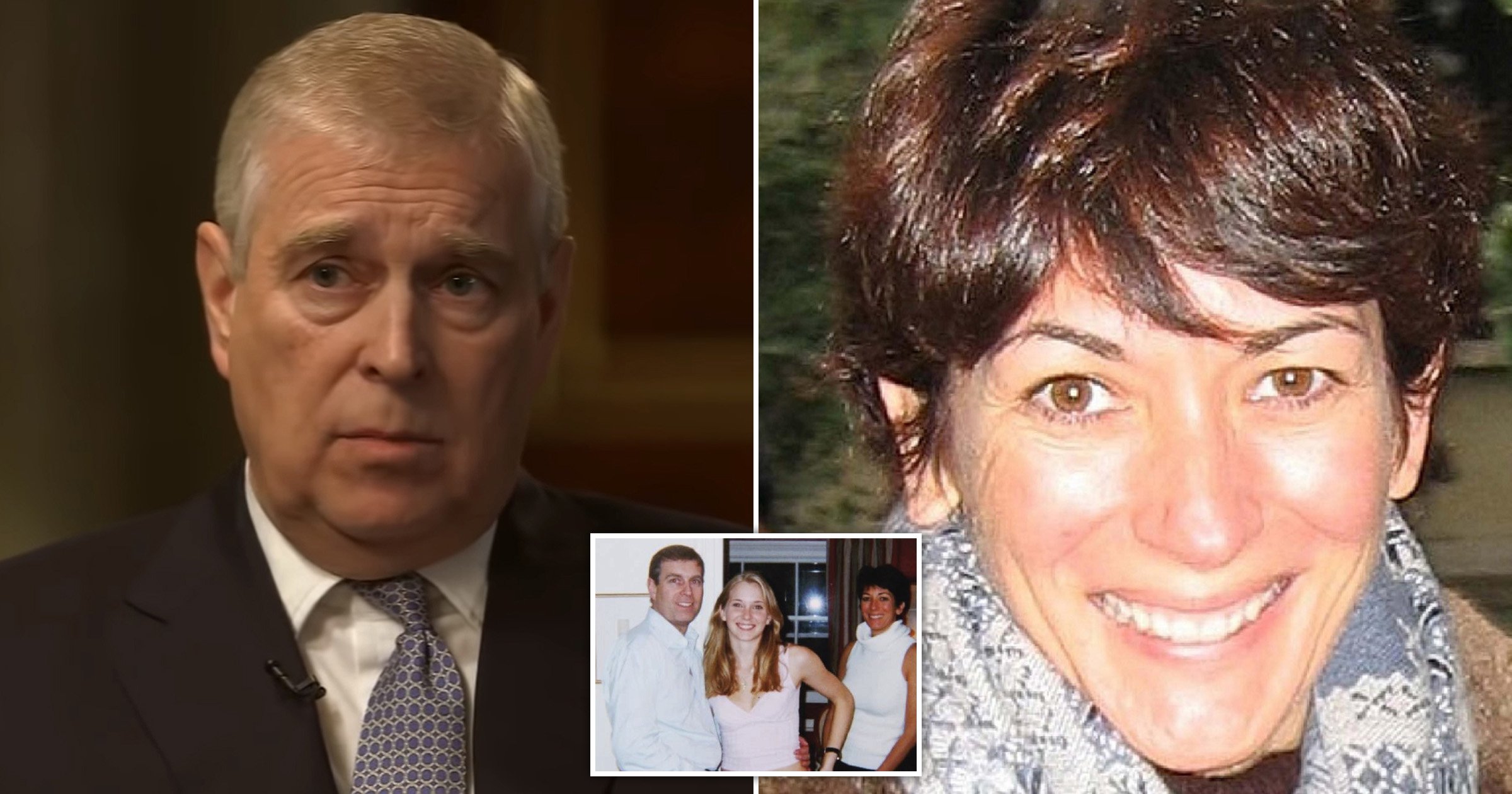 Ghislaine Maxwell was given ‘unrestricted access’ to Prince Andrew’s apartment at Buckingham Palace, a former royal protection officer has told The Sun.

Paedophile Jeffrey Epstein’s ex-girlfriend was convicted of trafficking underage girls for the financier to abuse and was sentenced to 20 years in prison on Tuesday.

Her relationship with the Duke of York is once again under the spotlight after reports that the British socialite was allowed to enter the palace ‘at will’.

Paul Page, who worked at the Queen’s London residence from 1998 to 2004, said Maxwell was often seen coming in and out of Andrew’s apartment, and officers were told to simply wave her in.

‘She was allowed to enter and exit the Palace night and day at will,’ he said, shedding more light on their relations.

He added: ‘She had access like no other individual outside the Royal Family. She was on another level.’

Mr Page recalled spotting Andrew and Maxwell having an ‘intimate picnic’ in the palace grounds.

‘It was right outside the Queen’s bedroom window,’ the ex-officer revealed.

Additionally, Mr Page said he and his colleagues were instructed to keep her name out of the visitors’ book – which was ‘highly unusual’.

He described Maxwell as an ‘unfriendly’ person and ‘very aloof’, adding she appeared to look down on the palace staff.

His comments come after the prosecutors who brought Maxwell to justice called for her associates, including the disgraced royal, to be investigated.

Andrew has long been tied to Epstein through his friendship with Maxwell, but there is still a lot the public does not know about his association with the evil pair.

Earlier this year, he finally settled a lawsuit with Virginia Giuffre, who accused him of sexually abusing her at the late financier’s mansion when she was 17 years old.

The prince has denied the allegations, insisting he does not recall ever meeting her.