Ms Maxwell was arrested last month on charges relating to her long-time friend and ex-boyfriend Jeffrey Epstein’s sexual abuse of young girls and women. As she sits out the year behind bars until her trial next summer, attention in the British socialite’s background has been heightened. Her father Robert Maxwell was known as a media mogul at one point, enabling Ms Maxwell and her siblings to have a very privileged upbringing.

He had a colourful life of his own, years before Ms Maxwell became a regular fixture at Epstein’s side.

Mr Maxwell died in 1991 when he fell from the deck of his yacht Lady Ghislaine as it was cruising around the Canary Isles, off the coast of Tenerife.

After his death, the reality of his dire financial situation was revealed, effectively leaving his legacy in tatters.

According to The Telegraph, Mr Maxwell got away with his financial dealings through his “dangerous charm”. 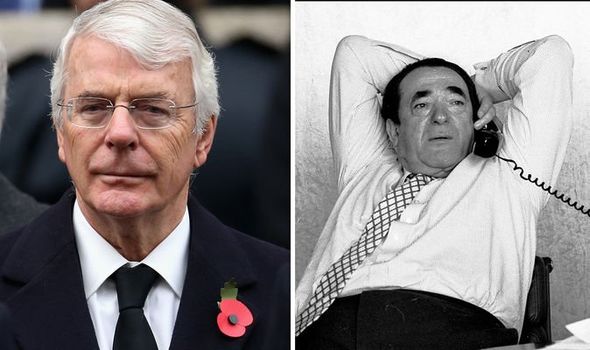 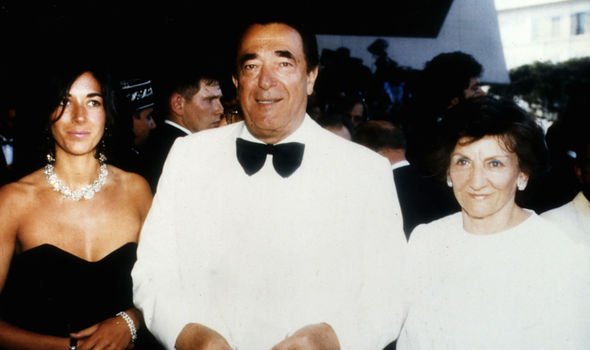 Journalist Philip Johnston explained that in the 2001 report Department of Trade and Industry (DTI) inspectors suspected “Maxwell was partly propped up by the willingness of politicians and City financiers to lionise someone they should have known was untrustworthy”.

The inspectors claimed that despite a domineering personality he could “be charming on occasions”, and was “very astute and clever in achieving his purpose”.

They added: “It was not universally appreciated that there was a clear and unmistakable warning about the consequences of those characteristics in the 1971/73 DTI reports.”

Mr Johnston claimed: “He was courted by many leading professional advisers and investment banks who were eager to lend money to him or advise on corporate acquisitions which provided them with significant fees. 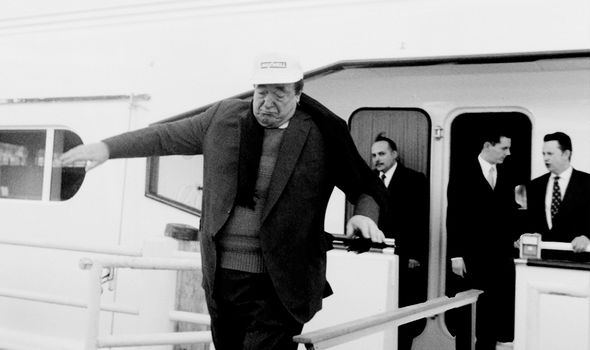 “The fact that leading professional advisers and banks were prepared to act for him or do business with him was used by him further to re-establish his position.”

Tony Blair’s former spin doctor Alastair Campbell was allegedly one of Mr Maxwell’s acolytes, as he used to work for The Mirror.

Yet, as Mr Johnston explained: “There is no suggestion any of these people knew of their boss’ criminal activities.” 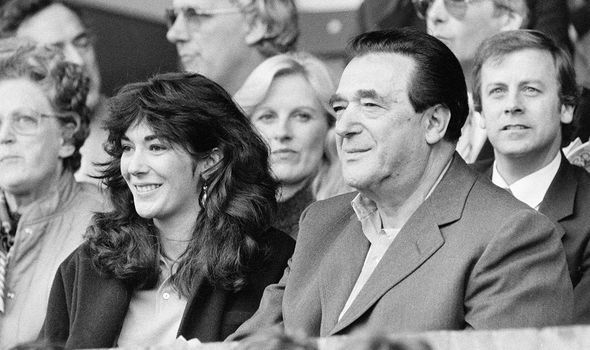 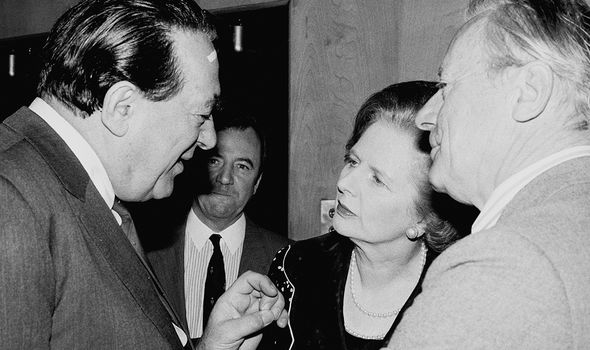 The then Prime Minister John Major called Mr Maxwell a “great character” and an invaluable foreign affairs advisor on the morning after the publisher’s death, almost two decades ago.

Neil Kinnock, then the Labour leader, confessed: “I valued his friendship.”

And Foreign Secretary Douglas Hurd also commented that Mr Maxwell had “a real flair for business”.

Mr Maxwell was one of the UK’s richest men, decorated for bravery during World War 2, a Foreign Office employee and a newspaper owner from 1984.

Yet, after his death it was found the Mirror Group’s debts outweighed its assets. 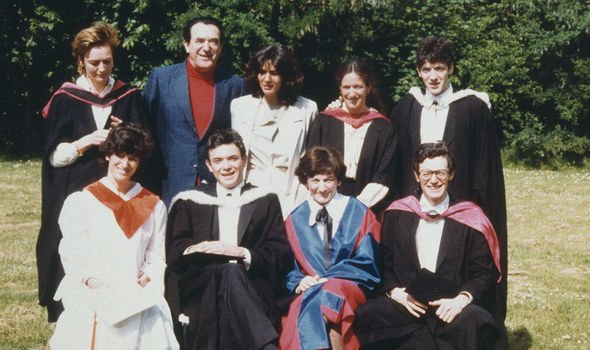 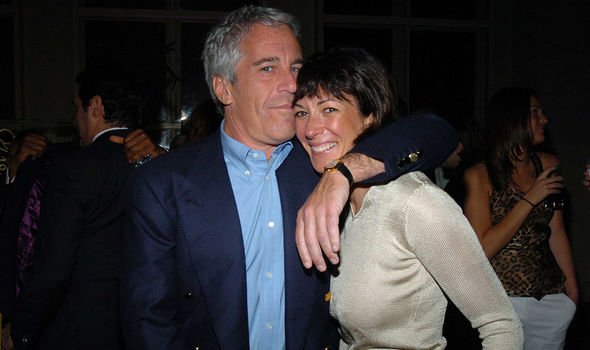 £440million was missing from the company’s pension funds.

His sons Kevin and Ian Maxwell took over the business, but were tried in 1996 for conspiracy to defraud Mirror Group pensioners — they were cleared after an eight-month trial.

The DTI report from 2001 suggested the “primary responsibility” of the Maxwell business empire’s collapse was with Mr Maxwell himself.

The 30,000 Mirror Group pensioners who launched a three-year campaign for compensation were appeased by a £100million government payout and £276million out-of-court settlement with the rest of Mr Maxwell’s media group.

Ms Maxwell was said to have been particularly heartbroken by her father’s death, having been his youngest, and supposedly his favourite, child.

His disgraced business meant the Maxwell family fell down the social ladder — but Ms Maxwell revived it when she moved to New York, and became acquainted with those at those in the top social circles once again.