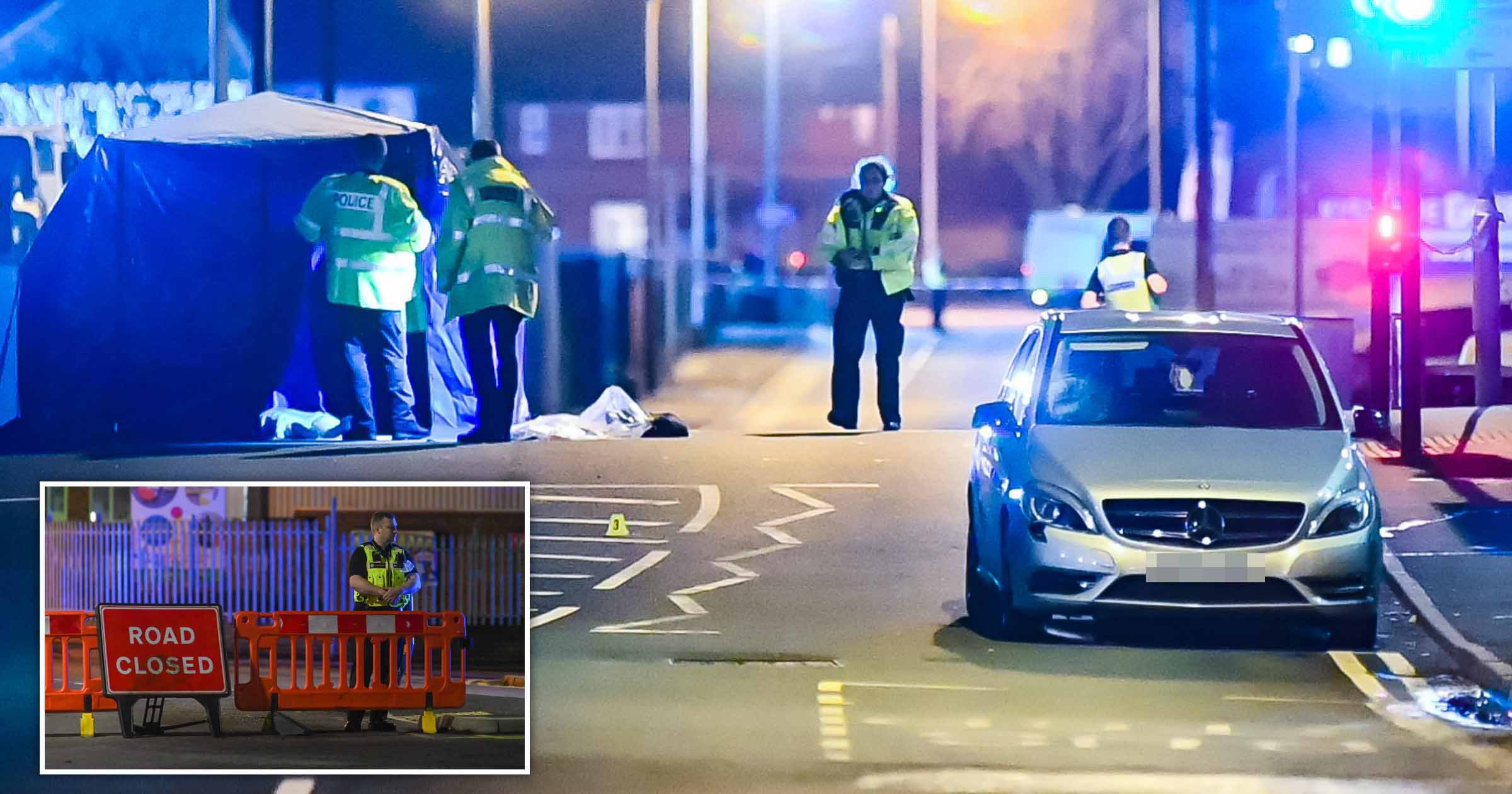 A girl, 14, died after being hit by a car on New Year’s Eve, with a driver arrested for suspected drug driving.

Paramedics rushed to the scene in Rowley Regis, West Midlands after the teenager was hit by a grey Mercedes.

She couldn’t be saved and died 45 minutes later at around 5.30pm.

A man, 39, was arrested on suspicion of causing death by driving while under the influence of drugs. He remains in custody.

Sergeant Julie Lyman, of the region’s Serious Collision Investigation Unit, said: ‘This is a truly awful way to start the new year and my heart goes out to the girl’s family and friends.

‘We’ve started an investigation to understand what happened and the driver has been arrested as we believe he was driving while unfit through drugs.

‘The investigation is clearly in the early stages and I would urge people not to speculate online about what happened.

‘It’s really not helpful and can be very upsetting for the family.’