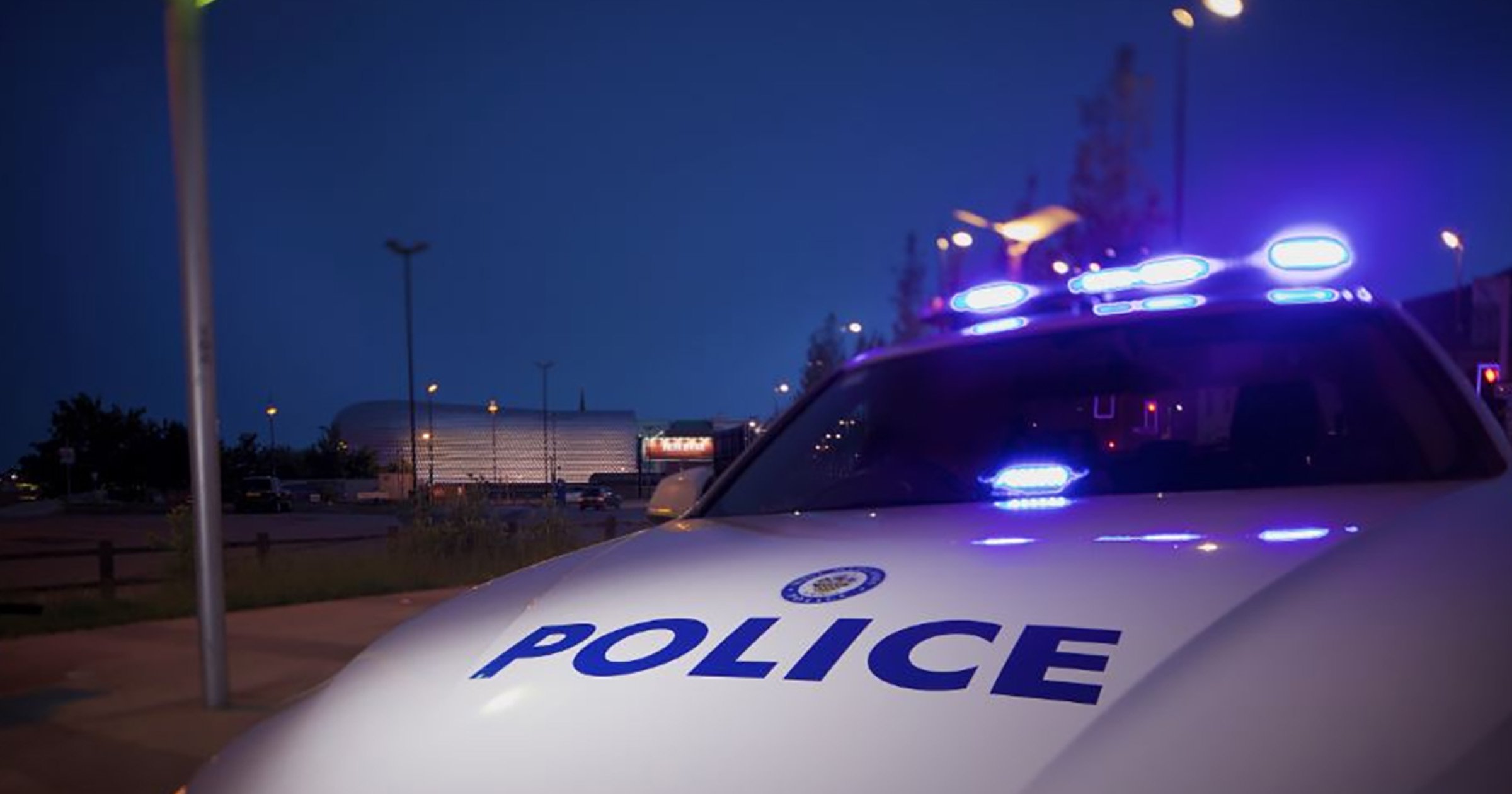 A girl, 16, and a man, 19, have died after a blue Nissan Skyline hit a number of people in ‘a tragic accident’.

Another man and woman in their 20s were left with life-threatening injuries in the crash in Oldbury, West Midlands, last night.

A group of pedestrians is understood to have been gathered on the A457 Birmingham Road and Oldbury Road, near the junction with Crystal Drive, at around 11.30pm.

A man, 54, has been arrested on suspicion of causing death by dangerous driving and remains in police custody.

The families of the victims are being supported by specialist family liaison officers ‘at this terrible time’, West Midlands Police said.

The scene at Oldbury Road and Birmingham Road has now been re-opened.

Officers are appealing to those who were in the crowd to come forward and help with their investigation.

Detective Sergeant Paul Hughes, from our Serious Collision Investigation Unit, said: ‘We know that there were lots of people who had gathered in the area at the time of the collision and would have witnessed what happened. I would urge those people to get in touch if they haven’t already done so.

‘I would ask people not to share videos or photos on social media. If you have anything that could help with our investigation, then please get in touch.  This is very distressing for the families affected and it’s not appropriate for them to see things that could upset them on social media.

‘I want to thank everyone who has provided a statement so far, and ask anyone else with dashcam footage or any other witnesses to contact us.’