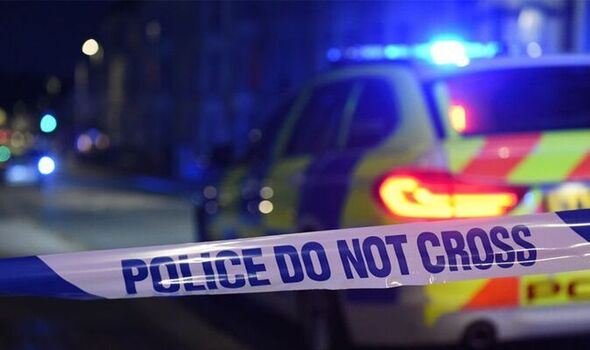 Officers said a boy of the same age has been arrested on suspicion of supplying the unknown substance – thought to be a class A drug such as ecstasy or LSD – in pill form.

The girl fell ill at Move in Exeter at about 12.30am on Saturday and was taken to the Royal Devon and Exeter Hospital.

Her loved ones have been told of her death and are being supported, Devon and Cornwall Police said.

A “number of teenagers may have taken the tablets containing unknown substances”, the force warned.

It urged “anyone who may also have been affected” to get in touch.

Detective Chef Inspector Lee Nattrass said: “We have identified several teenagers already who reported that they had taken drugs but we would urge anyone else who has felt unwell as a result to seek medical help and to contact us.

“We have seen time and time again that these substances can kill and we have another tragic case on our hands.

“Talk To Frank is a website that has vital information for people about many types of drugs and we ask that parents have open and honest conversations with their children about the risks of drugs.

“You don’t know what they contain and you don’t know the reaction you may have – it could be fatal. I urge anyone considering taking drugs to think twice and reconsider.”

The arrested boy was still in custody on Saturday afternoon.