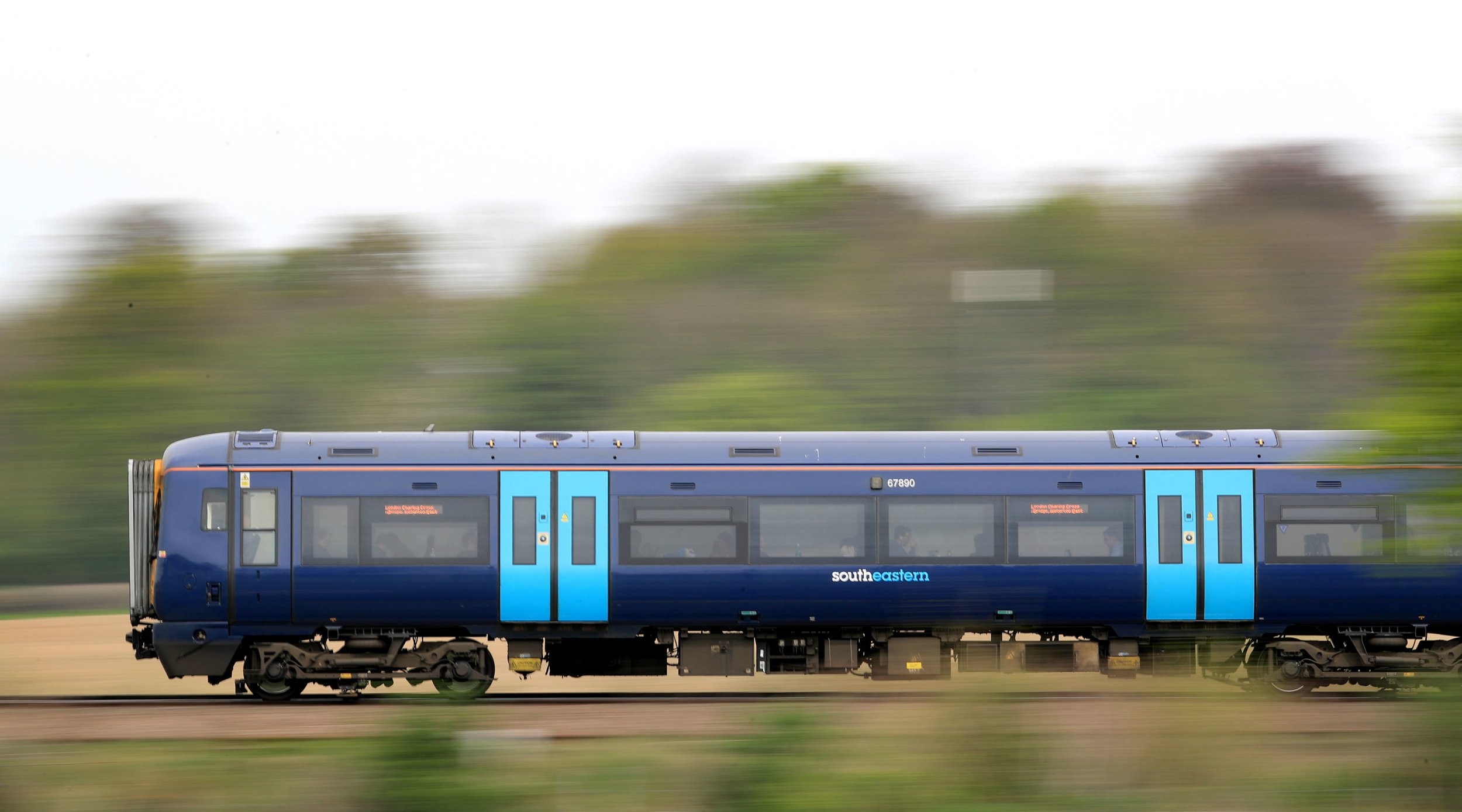 A teenager has been arrested after a 17-year-old girl was raped in a train toilet.

The victim was travelling to Dartford, Kent, on a service from London when she was attacked by another passenger.

She was sexually assaulted in the toilet cubicle after the train departed Eltham at about 2.30pm on Friday, May 20.

He has since been released on police bail while enquiries continue.

Detectives are now appealing for anyone who witnessed the daylight incident to contact them.

A police spokesperson said: ‘Officers investigating a rape on-board a service travelling between Eltham and Dartford are appealing for witnesses or anyone with information

‘A 19-year-old man has been arrested in connection and released on police bail pending further enquiries.

‘Officers are keen to speak to any witnesses or anyone with information to assist their investigation.’