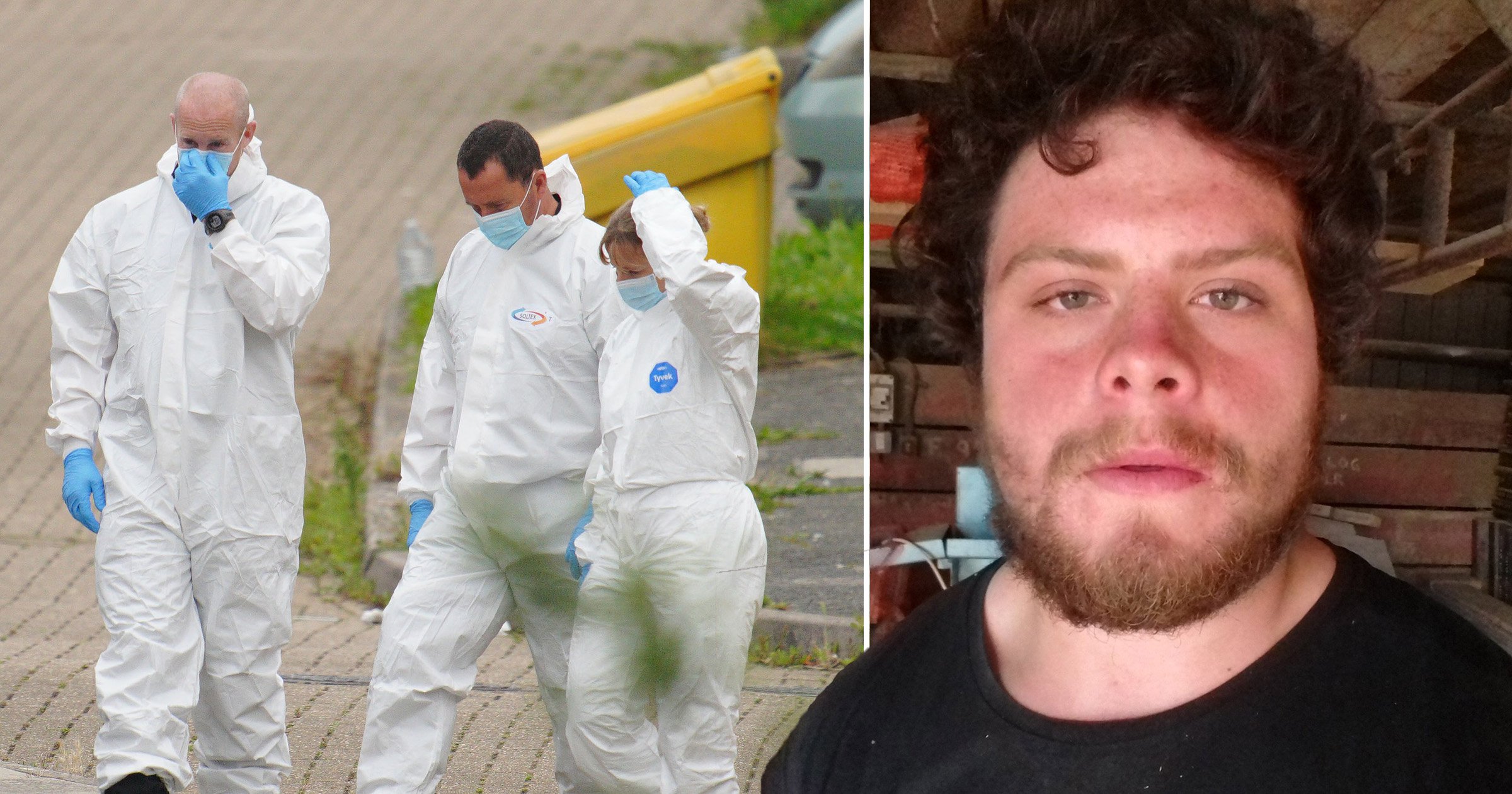 A three-year-old girl has been confirmed as the youngest victim of a mass shooting in Plymouth.

Five people were killed by Jake Davison, 22, as he rampaged through a quiet residential area last night.

Police have now revealed the ages of the victims but have not yet identified them as officers are still trying to trace their families.

The first person killed in the massacre was a woman, 51, who was known to Davison.

She was shot in a property in Biddick Drive in the Keyham area.

Davison then went outside and ‘immediately’ shot the girl and her male relative, 43, who was with her at the time.

Using what was described as a ‘pump action shotgun’, Davison then shot and killed another man, aged 59, in nearby parkland.

After shooting and fatally injuring a 66-year-old woman in Henderson Place, he turned the weapon on himself.

Police have revealed that he also shot two other local residents in Biddick Drive who are being treated in hospital for non-life threatening injuries. They are aged 53 and 33, and are known to each other.

But it’s not clear whether any of the other victims were known to Davison, raising fears that they were targeted at random.

Police have so far been unable to determine the motive for the attack, the first mass shooting on UK soil for 11 years.

Davison had expressed support for American gun culture and misogynistic ‘Incel’ groups on his YouTube channel.

But Mr Sawyer said: ‘We are not considering terrorism or a relationship with any far-right group.’

Asked whether Davison was receiving treatment for mental health issues, Mr Sawyer said: ‘This is an extraordinarily unusual response by a fellow human being.

‘Whether there were mental health issues I cannot say at this time.’

Mr Sawyer confirmed Davison was a firearms licence holder and his social media output is being examined as part of the investigation.

Speaking about the victims of the atrocity, Mr Sawyer said: ‘We are not at this time naming the details of those people because not only are we working with the families but each one of them has wider families throughout the UK.

‘Many of those people have work colleagues as well, within Plymouth, and we will want to ensure that those businesses, as far as possible, are supported.’