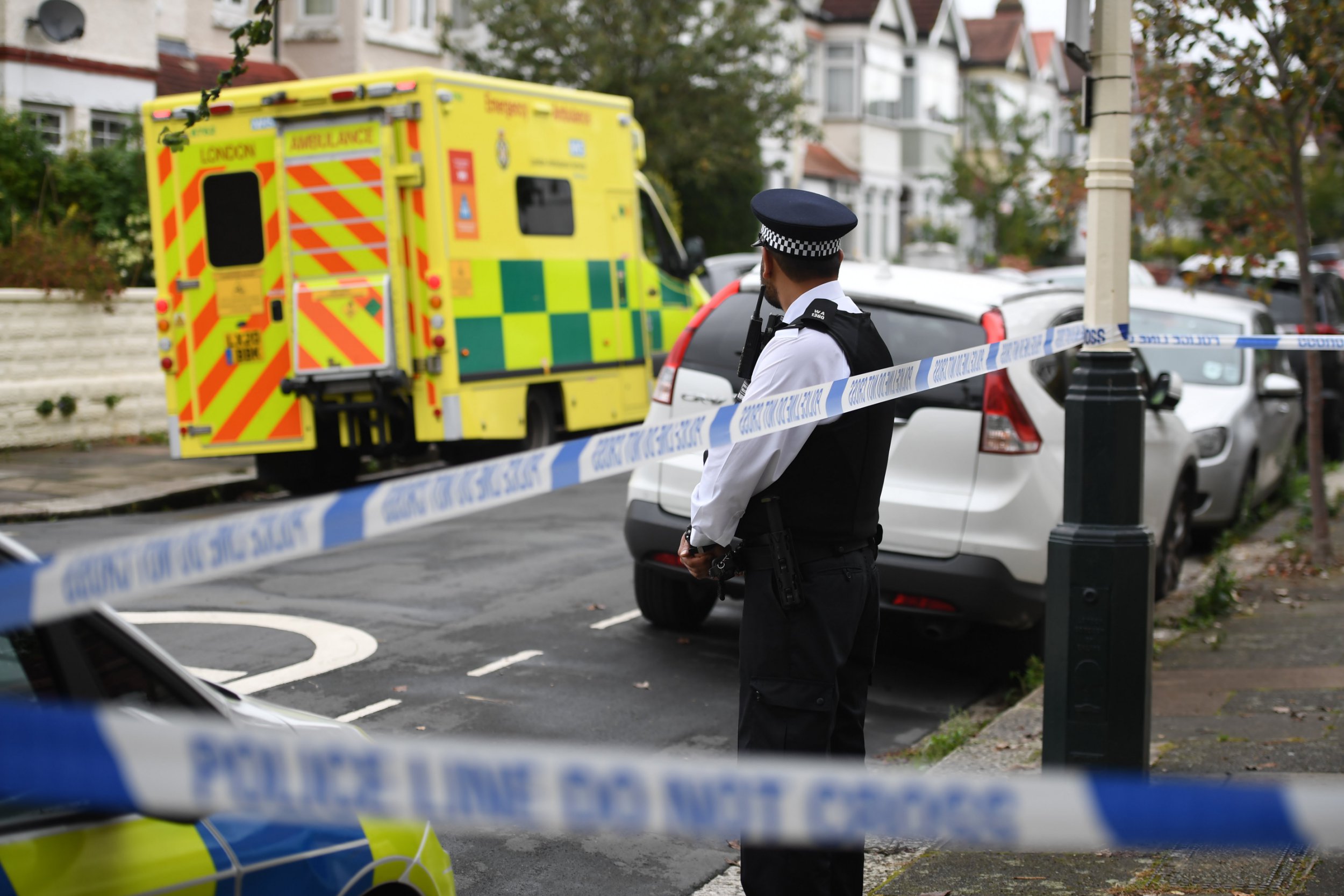 A murder probe has been launched after a five-year-old girl died at a home in Ealing, west London.

The Metropolitan Police said officers were called to Leyborne Avenue just before 1pm on Tuesday after concerns were raised for the little girl’s welfare.

Officers and an ambulance crew tried to save her but she was pronounced dead at the scene. Her family has been told.

A 31-year-old woman, who was known to the girl, was arrested on suspicion of murder and taken into custody.