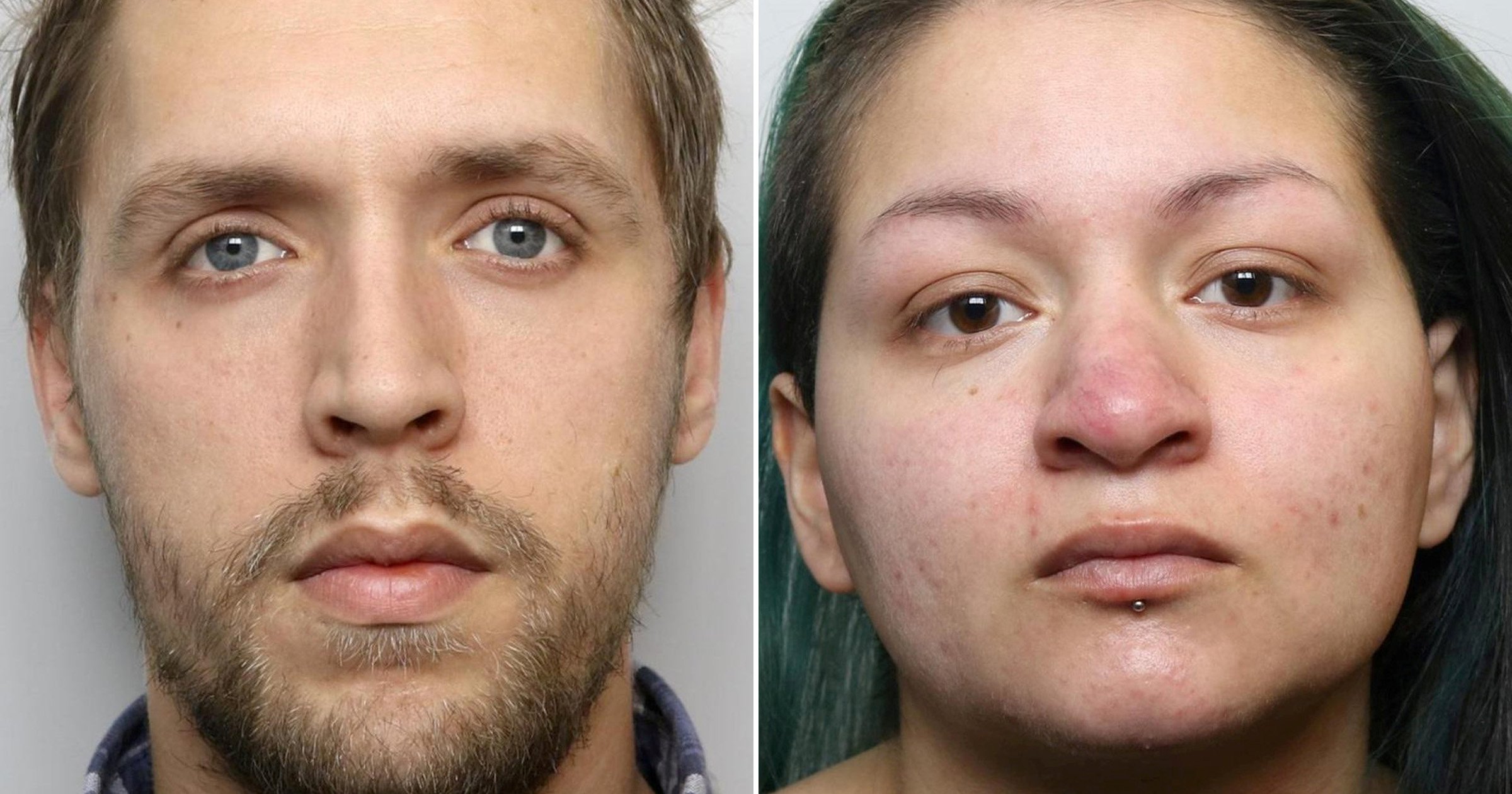 Two sadistic parents who tortured a five-year-old girl by making her sit in a freezing cold ice bath until she was ‘minutes from death’ have been jailed for three years.

The girl’s mother, Georgia Newman, and her stepfather, Jordan Michael Kilkenny, both 29, inflicted the cruel punishment for up to three hours for misbehaving, a court heard.

Leeds Crown Court heard how the couple panicked after she became unresponsive and attempted to warm her up before eventually calling 999.

When paramedics arrived they found the young girl lying unconscious, blue in the face and frothing at the mouth.

She later suffered a seizure and was put on a ventilator, with doctors fully expecting her to succumb to the trauma.

They eventually used a heated blanket to raise her temperature, and even a bladder wash to push warm fluid through her body, prosecutors told the court.

The paramedic could also not straighten out her body because she was so stiff from the cold, prosecutor Richard Woolfall said.

Doctors did not expect the girl to survive after her core body temperature plummeted to 25C – about 12C less than normal.

One medical expert even said it was similar to someone who had been ‘floating in the North Sea’ and had never known anyone survive from such extreme hypothermia.

But against the odds, she made a full recovery and now lives with her biological father.

After their arrest, Newman claimed the child had slipped and hit her head, and Kilkenny said he had no idea why she was cold.

He had previously Googled what would happen if a child was placed in a cold bath for 45 minutes, the court heard.

When interviewed, the child told the police it had been Kilkenny who had put her in the bath, at the direction of her mother, for her misbehaving.

Defending Newman, Alex Menary said the mother was heavily pregnant at the time and had anxiety and depression.

He said: ‘She has had three years to reflect on her behaviour, she bitterly regrets what happened.

‘There is clear and genuine remorse.’

Mark Foley, representing Kilkenny, said: ‘At no point did he intend to cause serious harm. He is disgusted by his actions.’

They both admitted cruelty on a basis that they had tried to get her out of the bath, but said the girl had refused.

Judge Robin Mairs said: ‘It was a cruel and unusual punishment and you must have known it would have caused considerable discomfort.

‘She was subjected to an extreme, calculated and torturous punishment.

‘Medical staff recognised that death was just minutes away.

‘That was the punishment you inflicted on your daughter.

‘The delay in calling the ambulance, I have little doubt, was concern for yourself and not the child. Your parental culpability is equal.’