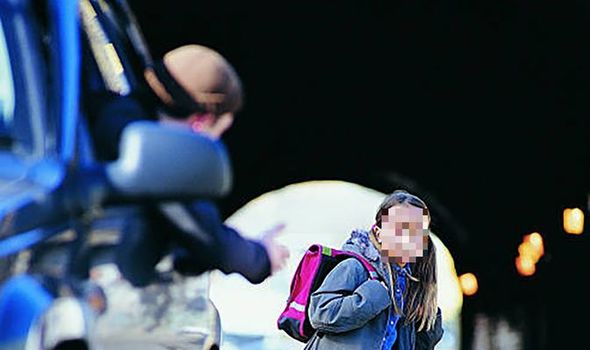 Moria McCoy-Taylor still remembers pleading with Maureen Cunningham not to get into the car with Alfred Bailey, who was a lodger in a home of Maureen’s family members. Maureen, six, believed she could trust him but Bailey later sexually assaulted and killed her.

A blue car stopped, Maureen went to the car, the person called out to her. I asked her not to go, I was more mature than her, she had a delicate spirit

Maureen was reported missing but her body was found some time later in October 1964 on wasteland in Warrington, Cheshire, beneath some cardboard.

Speaking to Liverpool Echo today, Moira, now 63, said: “A blue car stopped, Maureen went to the car, the person called out to her. I asked her not to go, I was more mature than her, she had a delicate spirit.

“Anyway she went and I remember going home and I didn’t say anything to anybody and didn’t think about it but then that evening her mum came and asked if I’d seen her.

“At that age we were taught don’t go with strangers but we didn’t know what a stranger was back then, we were living at home with strange men, with lodgers but we knew them by name.

“There were men that were not family but friendly and lived in our homes.

“When she left in the car, I just saw her go towards the car and called ‘don’t go’ because that was a stranger to me, she seemed to be okay with that because he wasn’t a stranger to her.” 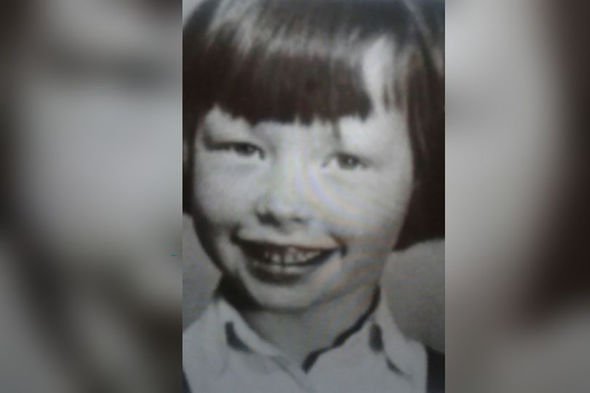 The mates had gone to hang out in Birkenhead, Merseyside, when Bailey approached them.

It was previously reported the killer became friendly with Maureen, often buying her sweets and presents as he lodged in her Aunt’s house.

Moira believes this is why Maureen went so willingly with her murderer. On the day she was abducted, it is thought Alfred took the six year old to the cinema before sexually assaulting her and killing her.

Haunted Moira, who now lives in Canada, added: “I’ve never forgotten but I was so young for such a tragedy to happen that I disassociated from it.

“I work with people who have struggles and I want to show them you can overcome anything, no matter what, no matter what tragedy or trauma you can be resilient.” 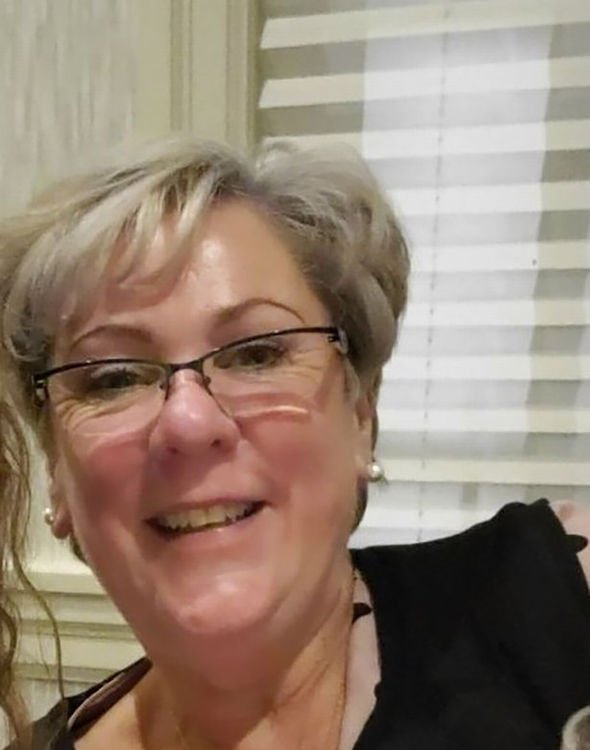 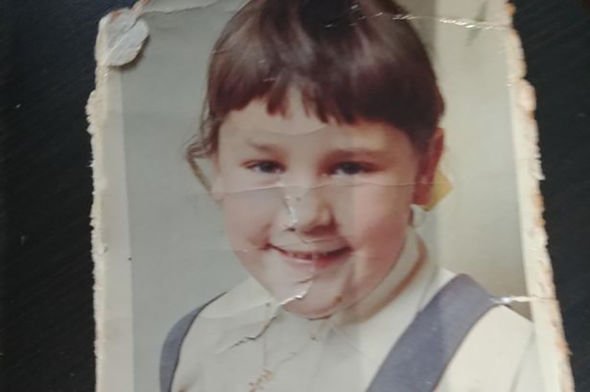 Bailey claimed he didn’t intend on harming Maureen and claimed he couldn’t remember killing her.

He confessed but later retracted his confession, claiming he only made it to protect a woman he thought he loved who was the real killer.

However, he was convicted of murder and sentenced to life in prison, on February 17, 1965.

Moira, who is a councillor, now wants to write about her struggle with the trauma in the hopes to come to terms with the tragedy and inspire others who have been through distressing things.