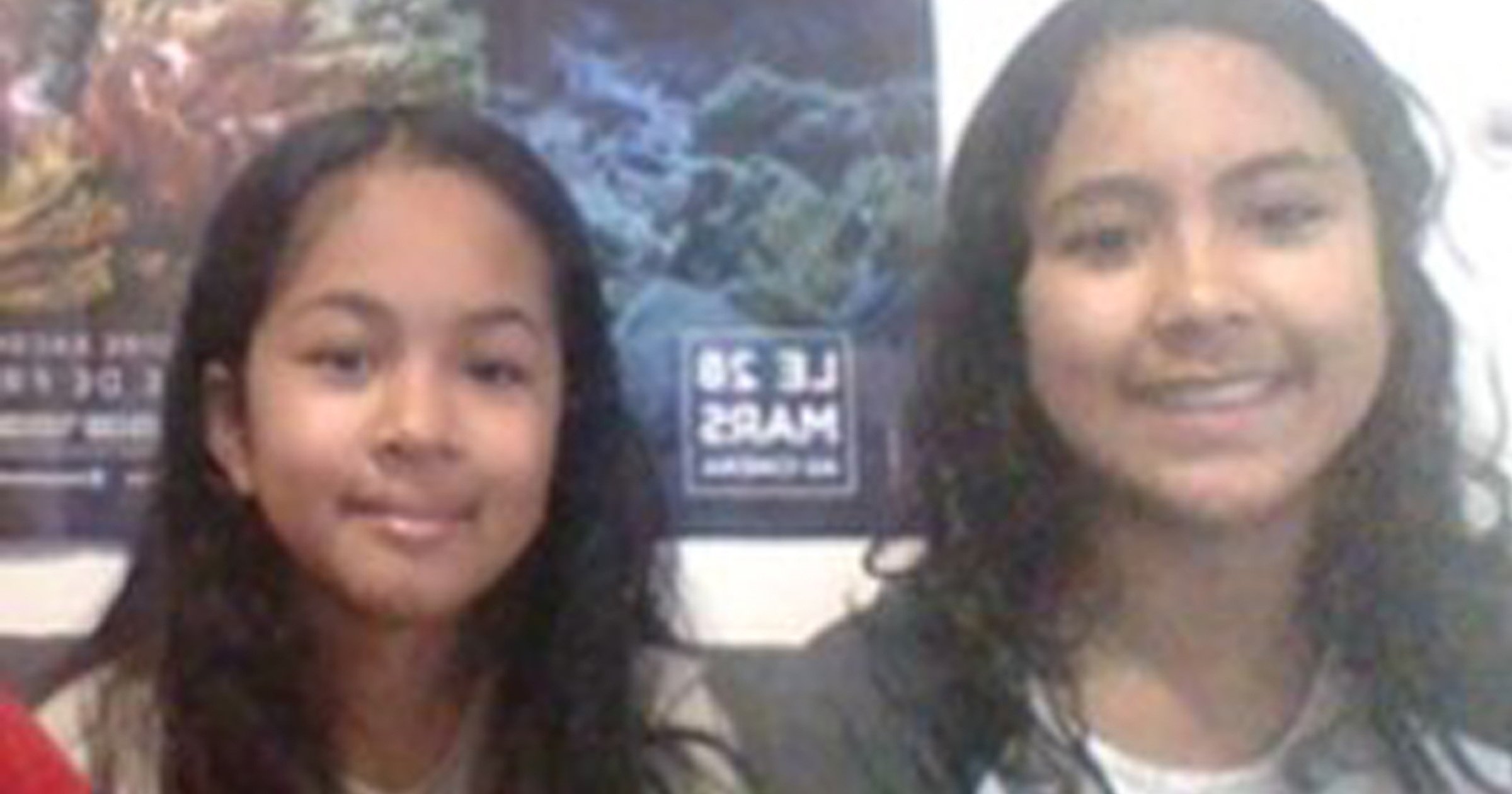 Two girls who have been missing from London since March 2020 could be at risk of ‘significant harm’ overseas.

It is believed they could be in France or Madagascar with their mother, according to social services.

The Metropolitan Police, the Home Office and Interpol are all involved in international efforts to trace them.

A judge has relaxed reporting restrictions in the hope an appeal will lead to information emerging over their whereabouts.

Mrs Justice Judd, who is based in the Family Division of the High Court in London, took the step after being informed the girls have not been found.

She says she is gravely concerned and urged the local authority in the area of the capital they lived in to publicly appeal for information.

A spokesperson for Hammersmith and Fulham Council said it is likely that the girls are abroad with their mother, Annick Razakarisoa.

They added: ‘Prior to their disappearance, the family had been living in Hammersmith, west London.

‘It is considered likely that the children and the mother have left the jurisdiction, possibly to France or Madagascar, and may be using different names.’

Council staff said the girls have relatives in the UK, France, Madagascar and Algeria.