Giving birth in the UK is becoming “critically unsafe” according to organisers of vigils being held by midwives across the UK today.

Staff shortages and a lack of funding are being blamed for putting women and their babies at risk.

A recent survey found 60% of midwives were thinking of leaving the profession due to the pressures they are under. 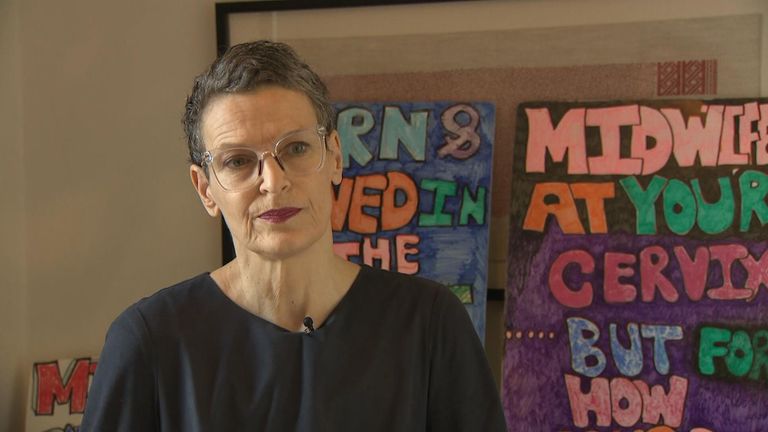 It’s something community midwife Laura Godfrey-Isaacs, who qualified five years ago, has considered.

“I think we’ve come to a tipping point in midwifery,” she said.

“I think that a lot of the pressures that have been building up over a number of years – the lack of funding, the crisis with a lot of midwives who are retiring or leaving the service and plus the pandemic coming on top of that – are putting so much pressure and stress on everybody.

“I feel the distress from some of the women that I’m looking after and I often feel that I’m not living up to the ideals that I have of myself as a midwife and the ideals of the profession to give that high-quality holistic care for women.”

Of those thinking of leaving midwifery, 80% said lack of staff played a part, while 67% said they were unhappy with the quality of care they were able to deliver. 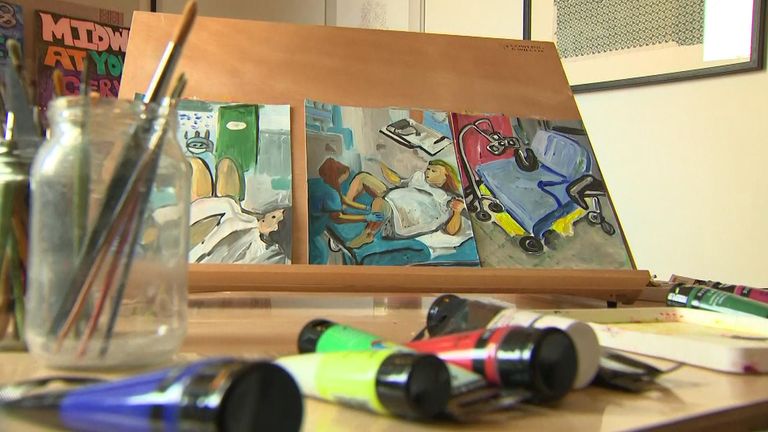 Libbi Johnson has experienced firsthand the impact of staff shortages.

In 2017, she gave birth to twins three and a half months early.

Sadly, Benedict was stillborn but Imogen, who weighed less than a pound, survived.

The experience left her suffering from PTSD and when she fell pregnant with Ignatius she was filled with understandable anxiety, so was allocated “continuous care” from a single midwife.

But the week before the due date, the midwife went off sick having admitted to Libbi that she’d just worked a 60-plus hour week.

“I was frustrated that she had been overworked and was exhausted and tired and ended up being sick and unable to support me because the system is so broken,” said Libbi.

“She was being called in at every given opportunity and she was going because she cared for patients and for the women on the unit… and that’s what midwives do. They break themselves until they’re broken, and they can’t pick back up.” 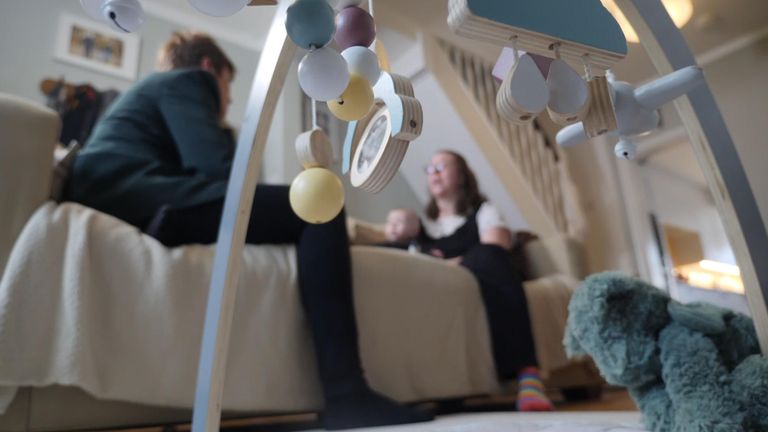 Libbi ended up going in for an elective C-section in July of this year.

“We were just left in our room for hours waiting for all the other babies on the unit to end up being delivered before they could get to us and take us to theatre,” she said. 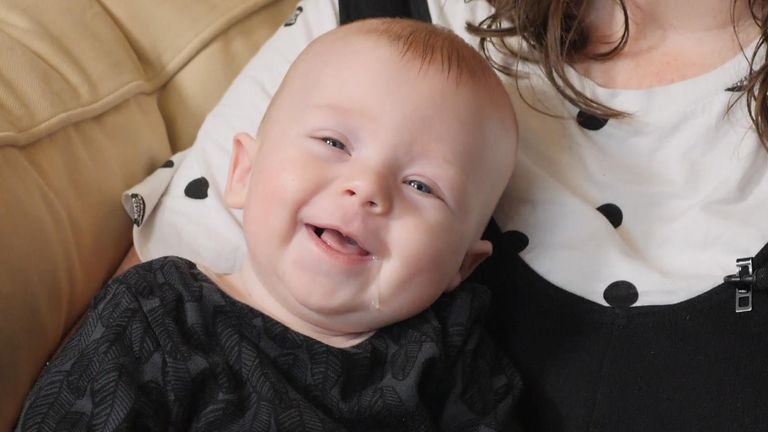 “The system’s been broken for a long time. I’ve experienced it twice now.”

The government says there are more midwives in the NHS now than ever, with a £95m recruitment drive under way aiming to hire an extra 1,200.

But as it stands, for every 30 midwives that qualify, 29 are said to be leaving the profession.

A Department for Health and Social Care spokesperson said: “We are committed to patient safety, eradicating avoidable harms and making the NHS the safest place in the world to give birth. 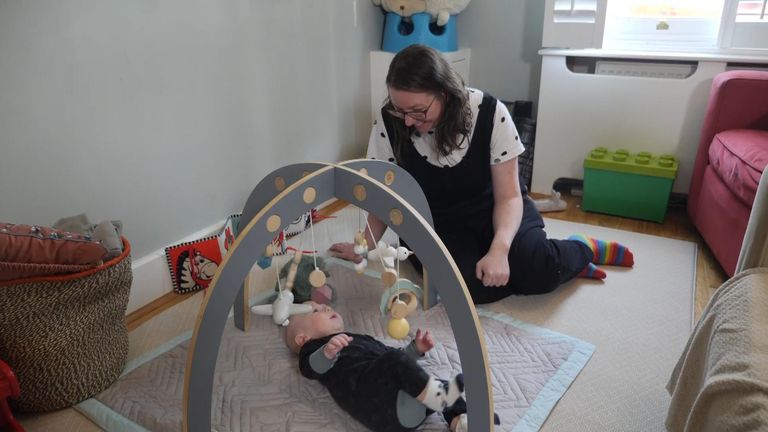 “Midwives do an incredibly important job and we know how challenging it has been for those working during the pandemic.

The vigils by midwives, parents, and other supporters, are due to be held in every town and city in the UK with a maternity unit at 2pm today.