Several hundred have attended the funeral of a man shot dead by police after he stabbed six people in Glasgow.

Badreddin Abadlla Adam’s burial service was expected to be held at Linn Cemetery in Glasgow at 2pm this afternoon, but police were called after a large crowd gathered in breach of coronavirus restrictions.

By 3pm, the funeral had not begun as officers attempted to disperse a large crowd.

The 28-year-old from Sudan was shot by armed officers after injuring six people, including 42-year-old police constable David Whyte, during the attack at Glasgow’s Park Inn Hotel last month. 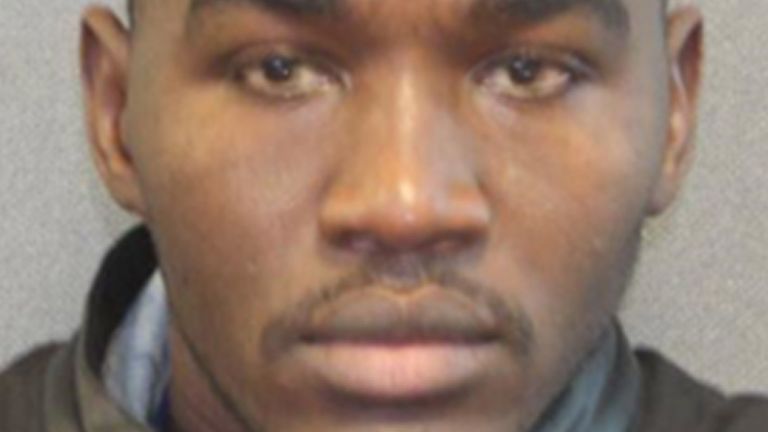 At the time of his knife attack, Adam was being temporarily housed at the hotel as it was being used as accommodation for asylum seekers.

He was described as a “quiet and polite and decent guy” by asylum seekers also residing at the Park Inn Hotel. In Scotland, up to 20 guests are currently allowed at funeral services.

Mourners who arrived for the funeral far exceeded the legal limit, meaning the majority had to congregate in a nearby car park during the service.

A Glasgow City Council spokeswoman said: “Due to the current coronavirus restrictions, only 20 people are allowed to attend a funeral for health and safety reasons. “Several hundred people turned up and, unfortunately, the service had to be delayed, until it was safe to proceed in accordance with Scottish Government guidance.

“This was to protect the health of the funeral party as well as our staff on-site.”