Google: Users across the UK report issues with services

The world’s biggest search engine’s services were affected at around 11.22am this morning. These included YouTube, Google Meet, Hangouts, Google Maps, Google Calendar. People around the world found themselves unable to access their emails or search the internet and so took to other social media platforms to share their frustration.

One person wrote on Twitter: “It was all okay until I got to the end of my current @YouTube documentary.

“Now I’m just sat here in silence waiting for @Google to come back.”

Another person shared their frustration as they said: “I don’t know what to do?”

A third said: “Is anyone else’s #gmail down? Kind of freaking out @gmail.” 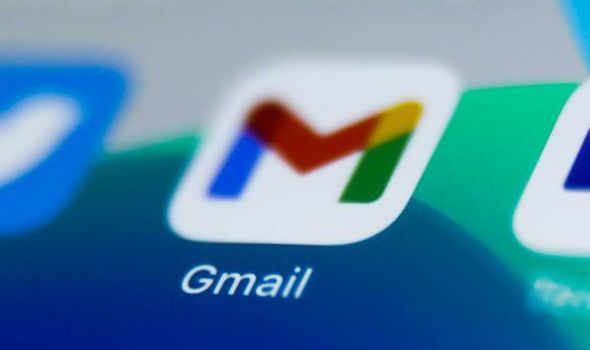 Another said: “Yoooo @Google what’s going on yo!? @YouTube even @Gmail is down. #YouTubeDOWN.”

Other social media users did not see the funny side of Google crashing as they vented on DownDetector, the independent outage monitor.

A person wrote: “This is the worst day ever!”

One other person added: “Google and every single one of their products is down: YouTube, Gmail, Drive, Docs, etc! If this is not a perfect summary of 2020 I don’t know what it is #googledown.”

DownDetector added it had seen a spike in reports of people having difficulties accessing platforms at around 11.30am.

Google quickly said it was “aware of the problem”.

It added that a “majority” of customers were unable to access services.

However, Google announced shortly afterwards that an “authentication” issue had been resolved and services were back to normal.