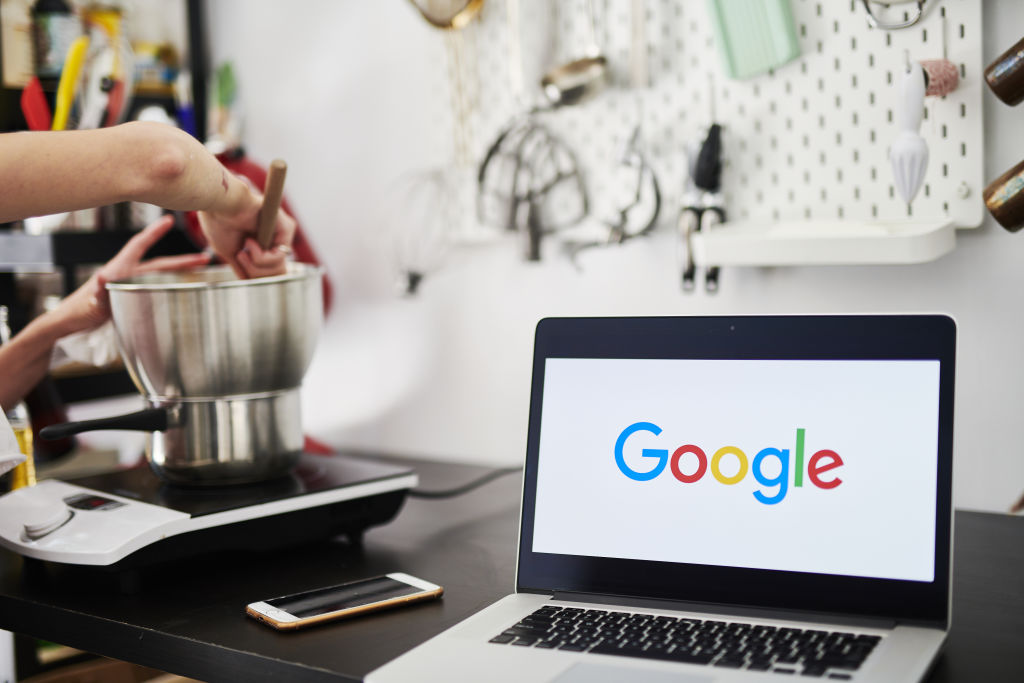 Puzzle game Wordle, the World Cup, and the late Queen have been revealed as the top trending search topics in the UK during 2022.

Google’s annual Year in Search statistics showed that Ukraine and searches for lateral flow tests were also in the top five trending UK searches of the year.

The puzzle game which asks people to guess a five-letter word each day rose to prominence at the start of the year and has since been bought by the New York Times as well as spawned a number of unofficial spin-offs.

Google builds its lists by identifying the top trending search queries, which are searches that have a high spike in traffic over a sustained period compared to last year.

The death of the Queen was the top trending news event of the year, ahead of searches around the war in Ukraine and Monkeypox, with Omicron symptoms, train strikes, the opening of the Elizabeth line and cost of living payments all making the top 10.

The late Queen’s passing and funeral were also the subject of three of the top four trending questions of the year, as the public looked for details and timings of key national events following her death.

In sport, the World Cup – currently taking place in Qatar, the Australian Open tennis tournament and the Africa Cup of Nations football championship were the top three trending searches of the year.

The Women’s Euros – won by England in the summer – also appeared in the top 10, as did the Rugby League World Cup, which was hosted by England.

Matt Cooke, head of Google News Lab, said: ‘As we reach the end of 2022, the Year in Search trends are an insightful recap of what the nation has faced in the past 12 months.

‘This year’s list reflects the arch of emotions experienced.

‘Amongst the extreme highs and lows, including national mourning and geo-political instability, it’s humbling to see that a game like Wordle supplied comfort alongside family favourites like Encanto and Eurovision that provide a common thread to bring the nation together.’

Following her appearance in the legends slot at Glastonbury, Diana Ross was the top trending musician of the year, ahead of Boy George and Kate Bush.

While Disney film Encanto was the top trending film search of the year, with Stranger Things the top TV show.