LBC caller Pauline from Tower Bridge launched an attack on cyclists who she described as having gotten “out of hand” with their attitude while biking on the roads. She argued that, due to the “many cycle lanes” introduced for cyclists, pedestrians do not have enough room on the streets to walk and stressed “I’d hate to be a young mother with young children” as cyclists “just think they can run”. The comments came as Transport Secretary Grant Shapps calls for a reform of the Highway Code concerning compulsory number plates and insurance for cyclists.

Caller Pauline told LBC host Iain Dale: “I travel to work, I don’t drive and I don’t bike, but I’m a pedestrian.

“I can see the attitude of the cyclists, it’s just got out of hand, they just think they run on the road.

“They have got a lot more rights.

“They’ve just got arrogant with it and they think they are in the right. 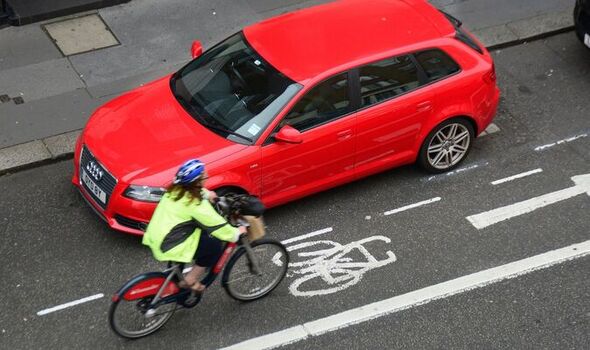 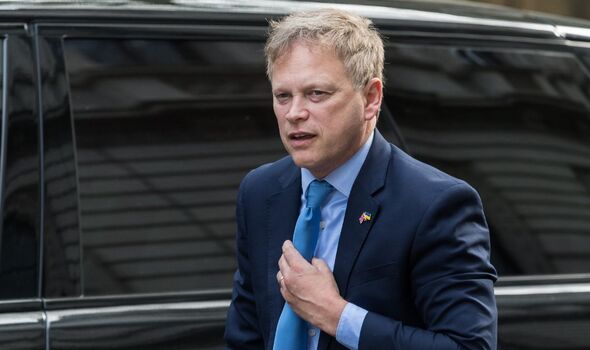 “They’re no room for pedestrians now because they put so many cycle lanes in.”

She stressed: “I’d hate to be a young mother with your children, I’m 64 and I hate to think about cyclists sort of coming towards me.

“I think they should have more respect for everybody.”

In light of the remarks, Mr Dale pointed out: “That’s quite an attack on cyclists, and they might say that it’s car drivers who are arrogant.”

Pauline responded: “I can assure you, they’ve got their own lanes!

“They just think they can run, all this money been sent on pedestrians for the cycle lane, surely they should have won a licence for respect as well”.

Among the measures he proposes to introduce, he suggested the cyclist should be insured, have registration plates, and must follow speed limits like other drivers.

Mr Shapps argued: “I see no reason why cyclists should break the road laws and be able to get away with it. 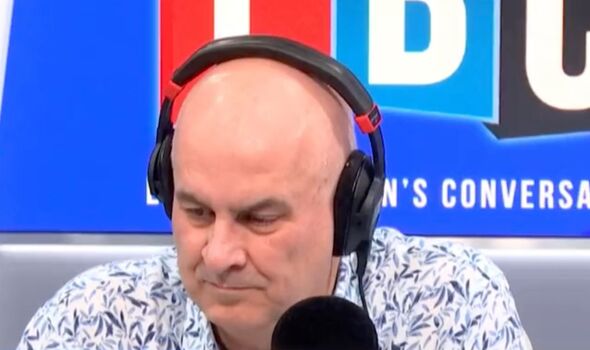 “We’ve seen a big explosion of cycling during Covid and since, I think it has lots of health benefits, but I see no reason why cyclists should break the road laws, why they should speed, why they should bust red lights and be able to get away with it.

“I think we do have to not turn a blind eye to that and I’m proposing setting up a review to do exactly that”.

The proposal has received criticism among cyclists who argued that the introduction of such measures could discourage wheelers from using their bikes and create unwanted bureaucracy.

Labour’s Shadow Transport Minister Gill Furniss also slammed Mr Shapps’s proposal and argued: “This absurd and unworkable plan would create a mountain of bureaucracy for cyclists, and force people away from active travel”.

In light of the current cost of living crisis which sees the cost of fuel and public transport fares rising exponentially, he added: “Buses are in crisis, rail services are being slashed, fares and fuel are soaring, and the transport secretary’s big idea is to slap number plates on tens of millions of bicycles”.