Boris Johnson: New variant may have ‘higher degree of mortality’

A group of 47 psychologists has claimed this amounts to a strategic decision “to inflate the fear levels of the British public”, which it states is “ethically murky” and has left people too afraid to leave their homes for medical appointments. Led by former NHS consultant psychologist Dr Gary Sidley, the experts have written to the British Psychological Society (BPS) claiming the strategy is “morally questionable.”

In response the government has vehemently denied using covert techniques, saying it’s public information campaigns have been “transparent” and necessary to set out “clear instructions” on how the spread of the virus can be delayed.

It has admitted to communicating public information campaigns 17 per week on average during the peak of the pandemic in order to reach an estimated 95 per cent of adults.

The criticism follows evidence from minutes of the government advisory group Sage of 22 March 2020 which stated: “The perceived level of personal threat needs to be increased among those who are complacent,” by “using hard hitting emotional messaging.”

Dr Sidley said: “It is clear from the methods that are now being used that the government has taken on this advice. Just because the government is explicit in its messaging, however, it does not mean this is not having an impact covertly. It is the way this is communicated that we are concerned about. Psychologists know that while the content of messaging might be factual, the way in which it is delivered will determine its impact and we believe the biggest impact is at a subconscious level which we do not think is ethical or healthy for people. We believe inflating fear levels to achieve compliance may be doing more harm than good. 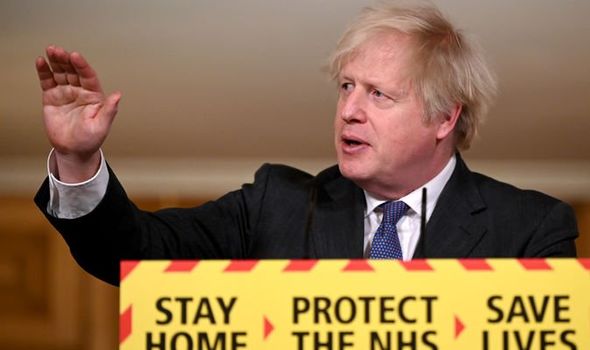 “For example stating 500 people died after a positive PCR test will inflate fear level – and therefore compliance – more than if it was put in context of the fact that, on average, 1,600 people die every day.”

The letter from the psychologists, which the ethics committee of the BPS has acknowledged and will respond by February 18, states the strategy being used is morally questionable and influences an entire nation “below the level of conscious thought and reason” without informed consent. It also alleges this has caused heightened panic, adding that the effect on the nation’s mental health “is likely to be substantial”.

Dr Sidley and colleagues say in their letter: “The strategic decision to inflate fear levels has had unintended consequences, resulting in many people being too scared to leave their houses or to let anybody in, thereby exacerbating loneliness and isolation which – in turn – have detrimental impacts on physical and mental health.

“Persistent fear compromises the immune system and works against the objective of keeping us safe and healthy.” 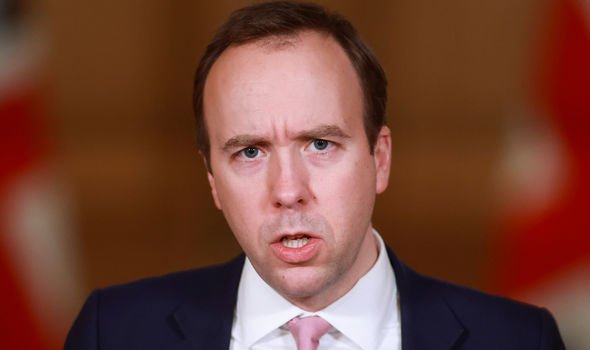 It came as Graham Medley, from the London School of Hygiene and Tropical Medicine, yesterday (SAT) disputed a statement by Boris Johnson that the new variant coronavirus may have “a higher degree of mortality”.

The professor said it is still an “open question” whether the new variant is more deadly.

A Department of Health and Social Care spokeswoman said: ”We do not use covert techniques to tell people about the pandemic – we are transparent about our decisions and advice.

“We communicate with them through public information campaigns which reached an estimated 95 per cent of adults on average 17 times per week at their peak.

“Throughout this crisis we have set out clear instructions to the public about what they need to do in order to delay the spread of the disease.”