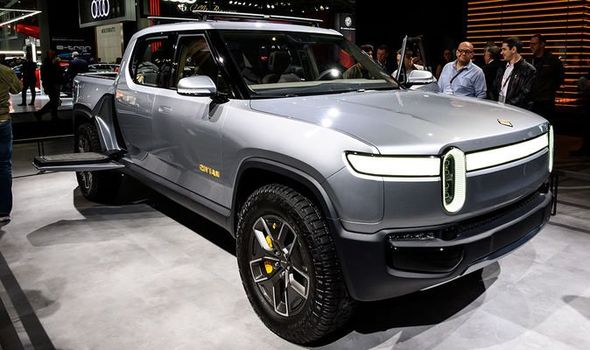 Amazon-backed Rivian wants to build an electric car plant likely to pump £1billion into the economy. It is eyeing a 616-acre site between Bristol and Bridgwater, Somerset, off the M5’s junction 23. But bosses at California-based Rivian want ministers to give the local area freeport status.

Earlier this year Bristol lost out in its bid to have a designated zone where goods can be imported, manufactured and re-exported without customs checks, paperwork or import tariffs.

There are eight English freeports with no plans to designate more.

David Brown, boss of Bristol Port, called on the Government to “think again”, saying the deal was “on a knife edge”.

He said: “It would be a complete travesty if we were to let this opportunity slip through our fingers as a region, but critically as a nation, given the Government’s unequivocal commitment to net zero and hi-tech manufacturing.”

The Government said it “is working hard to attract inward investment to accelerate the growth of new industries and create jobs,” but “we do not comment on speculation about individual investments”.