A group of more than 60 international specialists claimed crime would be reduced if drugs were decriminalised and ­regulated – with restrictions on age, advertising and licensing. They also argued that current police action to target drug gangs fuels racism by ­targeting “certain ­communities of ­colour”. Their claims were rejected by police and government sources, who said gangs fight turf wars over drugs that were “illegal for a reason”.

They said legalising drugs would simply drive gangs into another trade, such as gun or people smuggling. And they would create stronger, potentially more dangerous, ­legal drugs for the market.

Office for National Statistics figures show drug-related deaths in England and Wales hit 4,393 in 2019, the highest since records began in 1993.

The academics – including bioethicists, drug experts, criminal justice ­researchers and psychologists – claim ­prohibition and criminalisation has been “costly and ineffective” and these “failed policies” must end. They say legalisation would lead to increased revenue from taxes, improvements to public health and reduced crime and poverty. 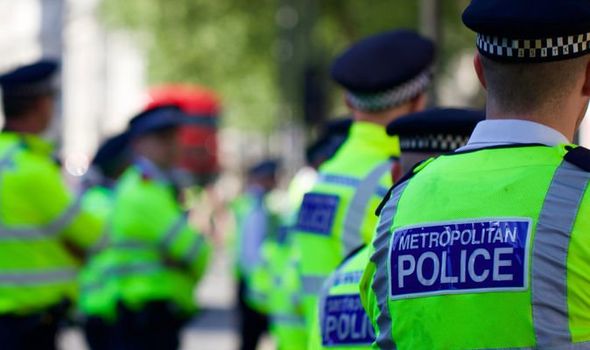 “The first step is to decriminalise the personal use and possession of small amounts of all drugs currently deemed to be illicit,” said study authors Brian D Earp, of the University of Oxford, and Jonathan Lewis, from Dublin City University.

In the paper, in the American Journal of Bioethics, the authors recommend decriminalisation and harm reduction, as seen in Portugal, where drugs deaths have fallen and users are encouraged to seek treatment.

But Ken Marsh, of the Metropolitan Police Federation, said: “I don’t think drugs should be decriminalised. I have seen the misery of drugs. It’s horrific.”

A Home Office source said: “People who take drugs who think there are no consequences are ­delusional. Their actions fuel deaths on our streets. It is illegal for a reason.”