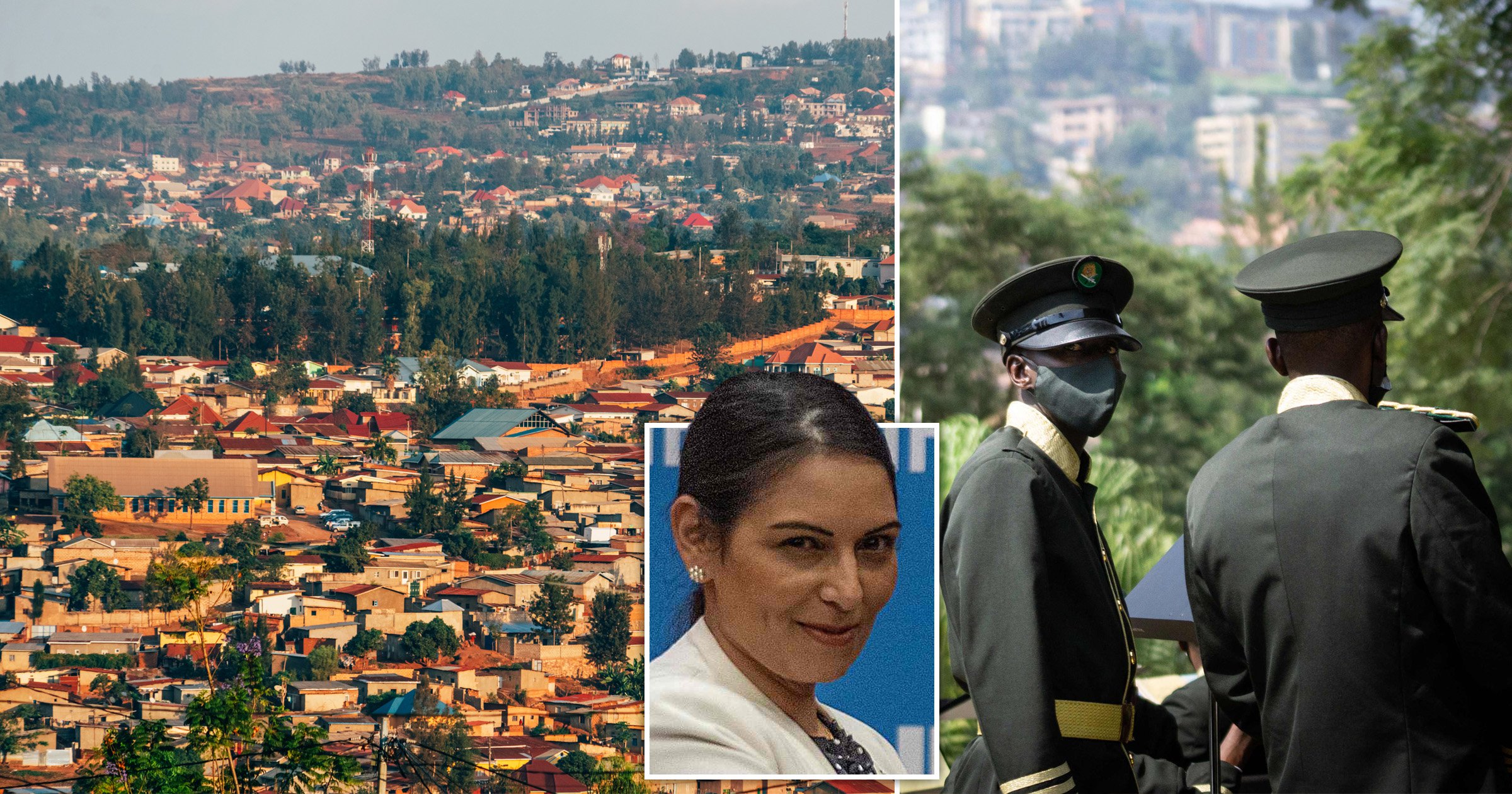 A Government plan to send asylum seekers who cross the English Channel to Rwanda has been savaged by campaigners, charities, politicians, civil servants, lawyers and various other experts.

More than 160 charities and campaign groups called on Boris Johnson to scrap the ‘shamefully cruel’ plans amid a fierce backlash – just hours after the eyebrow-raising scheme was announced.

The Prime Minister insists his plan to detain and fly migrants more than 4,000 miles to East Africa at the taxpayer’s expense is not ‘draconian and lacking in compassion’.

But protesters in London ridiculed the idea, while the anti-racism campaign group Hope Not Hate branded it ‘yet another absurd and despicable stunt’ distracting from partygate.

Bond, the UK network of NGOs, and more than 160 other British organisations also condemned the move, claiming it is ‘fundamentally out of step with widespread public support for refugees in the UK’.

Questions have already been raised about the huge cost of flying people to the country – with one Tory MP saying it would be cheaper to put people up in the Ritz.

Ms Patel has struck a £120 million deal with Rwanda and cash for each removal is expected to follow.

Pointing out that there would be further costs for detention, transportation, escorting and legal and administrative costs, the letter added: ‘It is ludicrous that such vast sums are being spent on this plan at the same time the Government has refused to help people hit by the cost-of-living crisis.’

It also warned that the carbon footprint generated by the flights would be ‘immense’ and ‘cannot be justified at this critical moment in the climate crisis’.

The organisations asked if those sent to the country will include torture survivors, survivors of trafficking, children, and people with serious mental health problems.

Earlier, Mr Johnson said the partnership would be ‘fully compliant with our international legal obligations’, while insisting Rwanda is ‘one of the safest countries in the world’ and is ‘globally recognised for its record of welcoming and integrating migrants’.

But the PM, who is under pressure to resign over the partygate scandal, failed to mention that Rwanda’s human rights record has received international condemnation – including from the UK.

Amnesty International UK’s refugee and migrant rights director, Steve Valdez-Symonds, warned that sending people seeking asylum in the UK to another country ‘let alone one with such a dismal human rights record’ is ‘the very height of irresponsibility’. 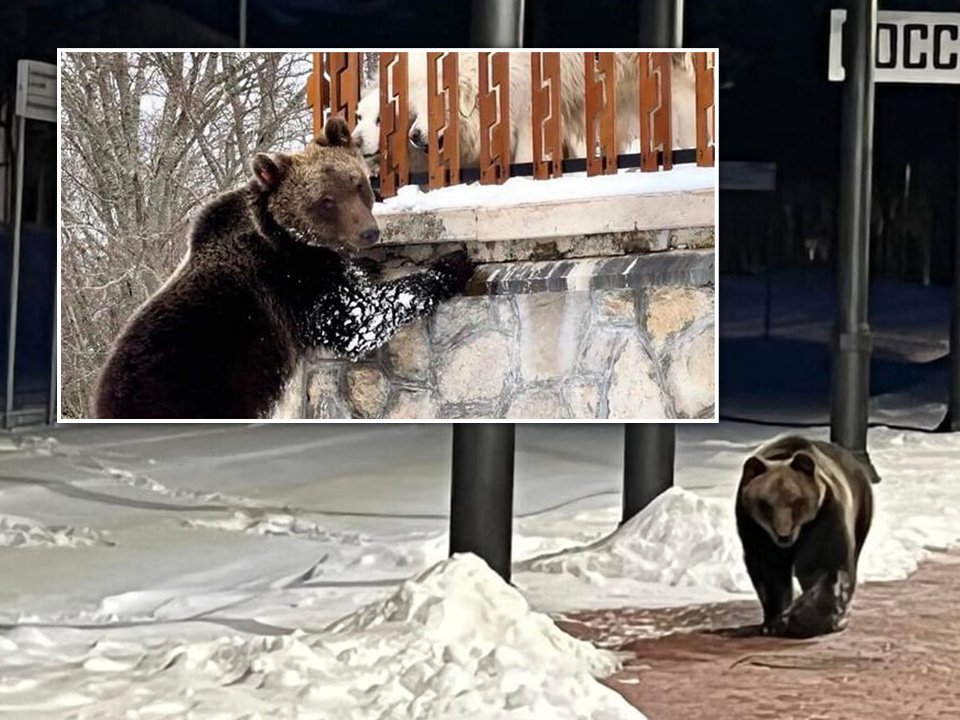 But speaking at an airport in Kent, the PM said: ‘I just want to say something about Rwanda because I think there’s a risk of stereotyping here.

‘Rwanda has totally transformed over the last few decades, it’s a very, very different country from what it was.

‘This is not something that we’ve put together overnight, this has been nine months in preparation.’

That appears to have been news to a Home Office minister who last week said there was ‘no possibility’ of it happening.

Refugees Minister Lord Richard Harrington had told LBC: ‘If it is happening in the Home Office, on the same corridor that I am in, they haven’t told me about it.’