But now GPs across England have been warned they may face enforcement action if they deny patients with the chance to have face-to-face appointments.

In a letter sent to all GP practices in England, NHS England said it was crucial patients could access in-person consultations with their doctor.

The letter was issued after growing concern about people being “shut out” from surgeries and only permitted to have consultations via telephone or video.

Health chiefs said failing to meet with patients in person is a “breach of contract” and this could lead to increased pressure on hospitals. 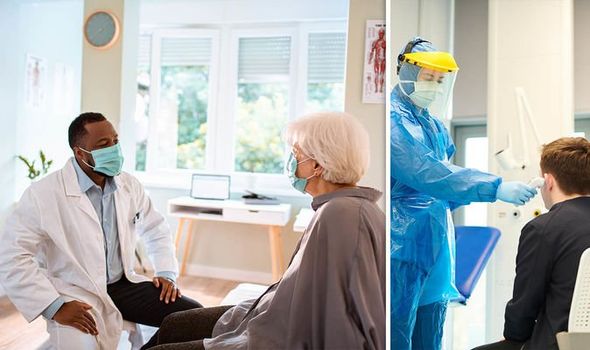 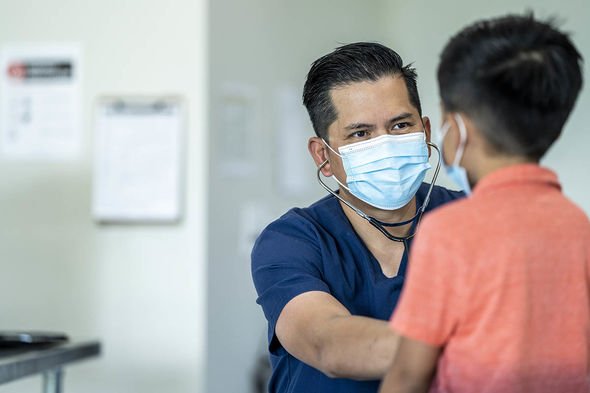 The NHS England warning comes after Health Secretary Matt Hancock announced all future GP appointments should be conducted remotely at the end of July.

The Health Secretary said these appointments should be done over the phone or via video calls unless there is a “compelling” clinical reason not to do so.

GP practices have been told they need to communicate with patients clearly that in-person appointments are still available.

The NHS letter reads: “Local commissioners will investigate any complaint from a patient that they are being refused face-to-face consultations when there is an identified need.” 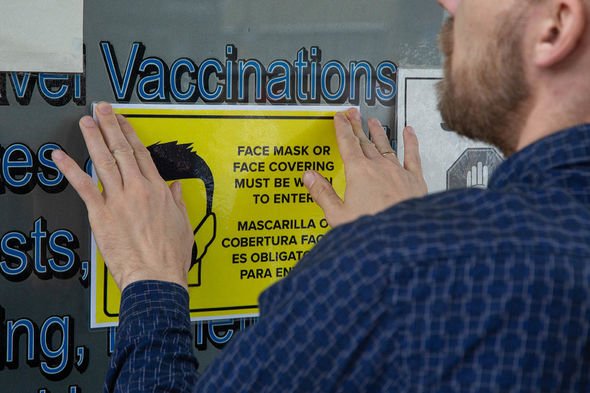 NHS Digital estimates half of its 102 million appointments held from March to July 2020 were conducted by video or phone.

The news comes as the rule of six came into effect across England, Scotland and Wales.

The rule of six restrictions means groups larger than six are banned from meeting in most circumstances.

Breaching this limit is illegal and could result in fines starting from £100 and doubling for each repeat offence up to £3,200.

The health chiefs said NHS England research found two-thirds of people were happy with remote appointments, but ahead of the winter, they wanted to remind people in-person appointments are available.

The move by NHS England has split expert opinions, with some supporting the reminder.

Sir Graham Brady, the chairman of the 1922 Committee of Tory backbenchers, told Times Radio: “It’s peak infringement of people’s liberties and their right to a normal family life, and you could mitigate quite considerably by excluding younger children, the people we know who are least likely to be affected by the virus, less likely to spread the virus.

“I think it makes perfect sense to do that.” 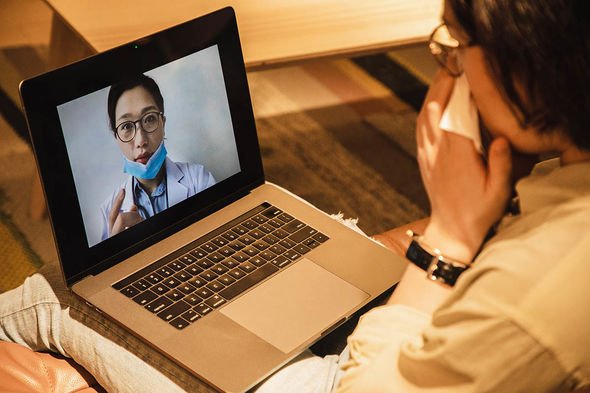 However, the Royal College of GPs said any implication GPs had not been doing their job properly was “an insult”.

Professor Martin Marshall, chair of the Royal College of GPs told the BBC: “The college does not want to see general practice become a totally, or even mostly, remote service post-pandemic.

“However, we are still in the middle of a pandemic.

“We need to consider infection control and limit footfall in GP surgeries – all in line with NHS England’s current guidance.”

He added: “Any implication that they have not been doing their job properly is an insult to GPs and their teams who have worked throughout the pandemic, continued delivering the vast majority of patient care in the NHS and face an incredibly difficult winter ahead.”

On Sunday the UK confirmed 3,300 new coronavirus cases and five deaths which was the third consecutive day where daily cases were more than 3,000.

The UK reported its highest number of cases in four months on September 11.

A recent poll conducted by the British Medical Association (BMA) found nine in 10 doctors predict a second wave of the virus, meaning NHS services could potentially become overwhelmed once again.

Dr Chaand Nagpaul told Sky News: “Doctors are deeply concerned about the inability of the NHS to cope as we head towards winter – which is the busiest time for the NHS.

“Doctors are extremely worried we are not prepared. They don’t want to go back to those awful scenes back in April.”

Medics are reportedly preparing to reopen the specialist coronavirus wards and Nightingale Hospital in east London in preparation for a second wave.

A consultant told the Sunday Mirror: “Plans are in place for covid wards to be reopened to cope with a fast-rising rate of infections.

“More people are going back to work, schools are open and more people are socialising in spite of the new restrictions. We have to be ready.”