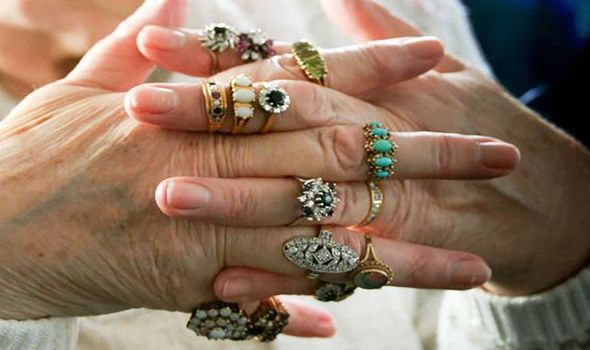 Erica Stubbs, 93, desperately tried to cling on to the burglar as he attempted to nab the treasured gifts from her late husband. The widow had confronted the heartless thug after he climbed in through a small window on Thursday evening.

I’m 93 so of course I’m shaken up. He was a nasty piece of goods and he wants catching

But coureagous Erica pounced in her bungalow in Stockton-on-Tees, County Durham, as Teesside Live reports.

The pensioner said: “He had all the drawers out in the house. I said, ‘What are you doing in my house?’

“I tried to hang on to him but I couldn’t, he was too quick.

“I’m 93 so of course I’m shaken up. He was a nasty piece of goods and he wants catching.

“I was in a chair and I came up quickly and think I knocked into something.

“I’ve got bruises on my back which are painful to me at the moment.” 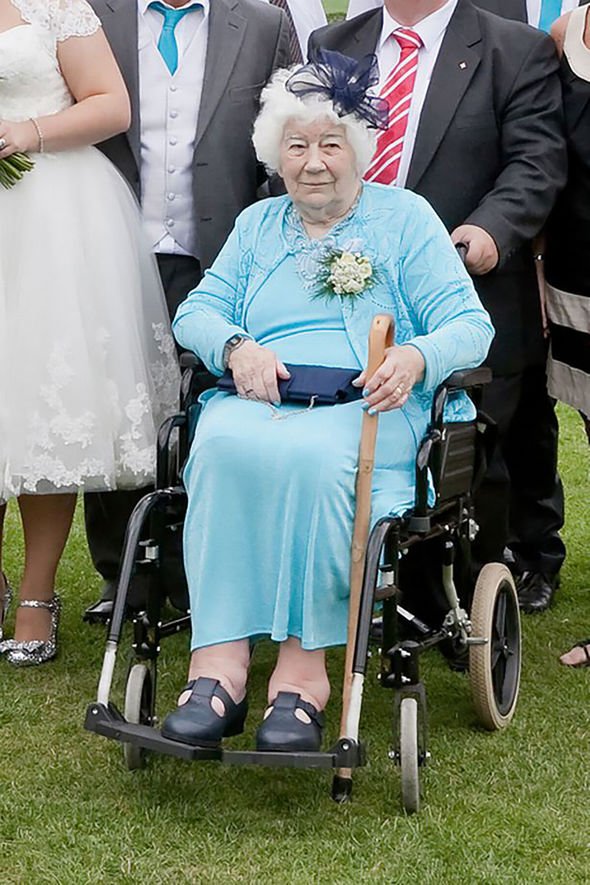 Erica used her pendant alarm to signal for help but the brazen burglar fled before officers arrived.

He managed to get away with Erica’s husband’s belongings. He also took her purse, which contained £60 in £10 notes.

The victim’s granddaughter Emma Dunn has since put an appeal on social media in a bid to trace the possessions.

She also contacted pawnbrokers in the area but the jewellery has not yet been recovered.

“These were all treasured memories from her husband,” said Emma.

“She got hold of him and I’m sure if she was quicker on her feet he would have come off worse.” 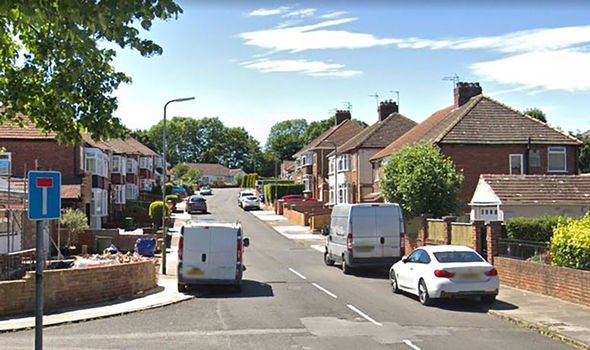 A 38-year-old man has been arrested in connection with the burglary and is being questioned by detectives.

A spokesperson for police said: “Cleveland Police was contacted at 9.15pm to reports that a man had forced entry to the rear of a property on Bromley Road, while the resident, a woman in her 90s, was present.

“Numerous items of valuable jewellery were reported stolen.Police are offering support to the pensioner.

If anyone has any information about the whereabouts of the jewellery or CCTV/dash cam footage,, contact Stockton CID via the 101 number, quoting ref 034358.