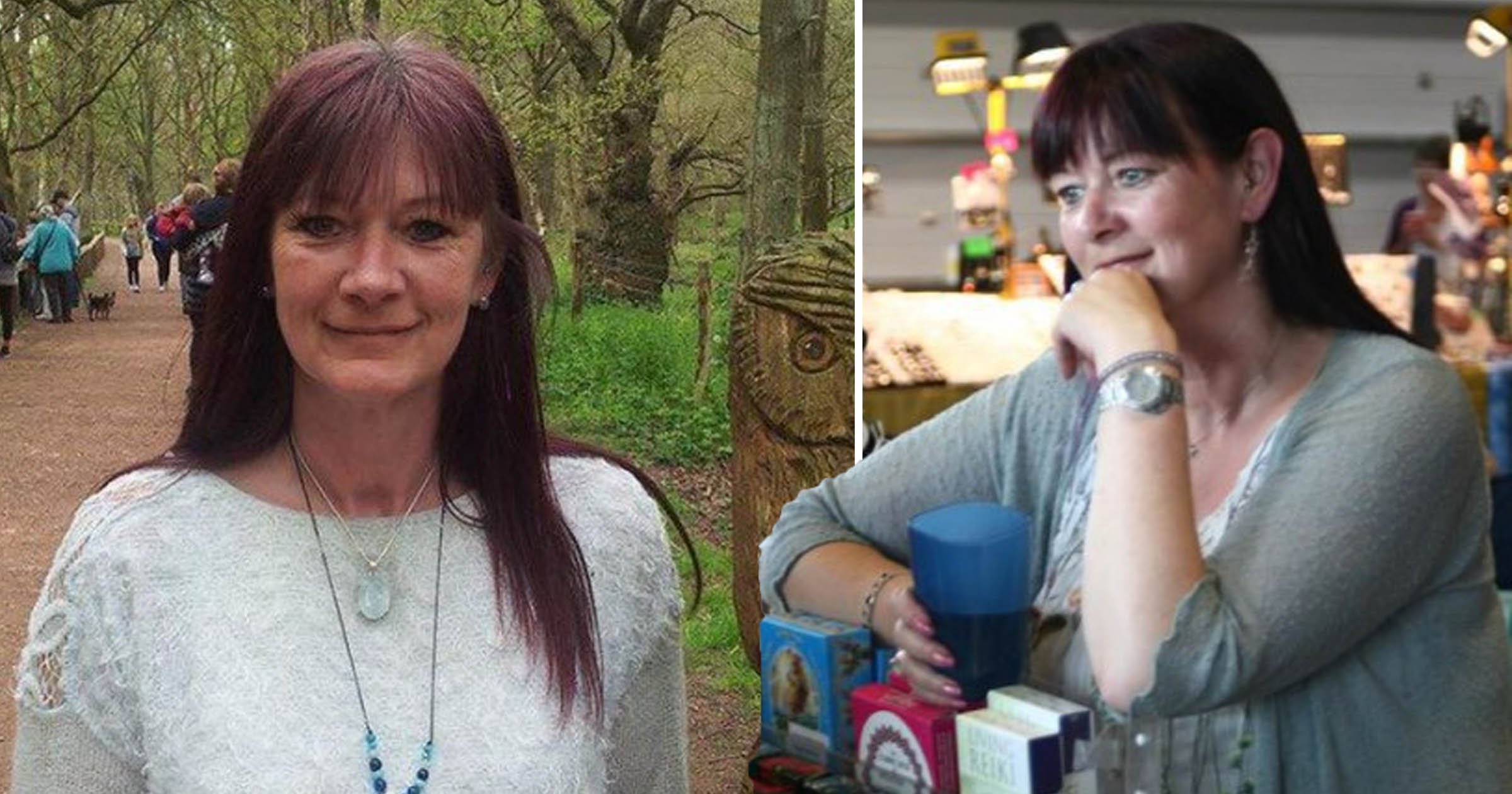 A doting gran fell into a fatal hard drug habit after becoming addicted to over-the-counter painkillers.

Ann Marie Webster’s quiet life unravelled when she developed a dependency on the codeine she used to treat hip problems and severe period pain.

The 52-year-old dog lover moved from her home in Keelby, Lincolnshire to Hull in order to receive rehab treatment for her worsening opioid addiction.

But during a 13-week course she met another drug user and was introduced to crack cocaine and heroin.

She died at Hull Royal Infirmary in November 2019 from a drug-related illness, leaving her relatives stunned at her rapid decline which started with legal medication.

‘She thrived in her job giving people advice and people would always say just give Annie a call.

‘She loved dogs and she had a French bulldog called Dave.

‘Her former partner would bring her across at weekends and she loved that.’

Her sister said she had ‘so much to live for’, ‘adored her grandchildren’ and will be remembered as a ‘wonderful person’.

Ann had been the first in her family to go to university and had previously worked at a job advice centre.

In July 2019, she uprooted herself to join a drug treatment programme in Hull, less than an hour from her home.

But her life spiralled out of control in her new town and her sister said she didn’t seem right when they spoke in October that year.

She said: ‘I cannot believe what happened. She went to an agency for help for an over-the-counter medication addiction to using hard drugs intravenously.

‘She had not been exposed to that lifestyle before and I never thought something like this would happen to her.’

Summarising at an inquest, he said: ‘Ann was a very intelligent woman and she did a lot of things to help other people.

‘Unfortunately, she had physical problems which resulted in a reliance on pain killers which became an addiction.

‘This is an extremely sad case with the loss of a woman clearly bright and intelligent.

‘But she became embroiled in addiction and got involved with those who had no positive influence on her life. It is a sad and tragic loss.’

The UK government changed medication labelling rules in September 2020 to include stronger warnings about the addiction risk posed by common painkillers.

At the time, a minister called opioid addictions ‘a serious and life-threatening issue’.