Grant Shapps was asked to justify the decision to reimpose strict self-isolation policies on holidaymakers returning from Croatia despite some areas of the UK having a higher rater of new coronavirus infections. An estimated 20,000 Britons have been warned quarantine rules will come into effect from 4am on Saturday, causing hundreds of tourists to rush to airports in a bid to beat the deadline and avoid the 14-day isolation requirement. But BBC Today programme host Justin Webb challenged the Transport Secretary: “It is a fact that if you’re coming back from Croatia, for instance, to Oldham where there are 70.5 cases per 100,000, many, many more than in Croatia, you are coming from a less dangerous situation to a more dangerous one.

“And that feels crazy that you then have to stay home for two weeks.”

Mr Shapps defended the decision saying: “It clearly is a fact there is regionalisation going on, localisation of the disease in different places in this country and elsewhere.

“But just to be clear about what’s happened here. A week ago Croatia was seeing levels which were about the UK level. 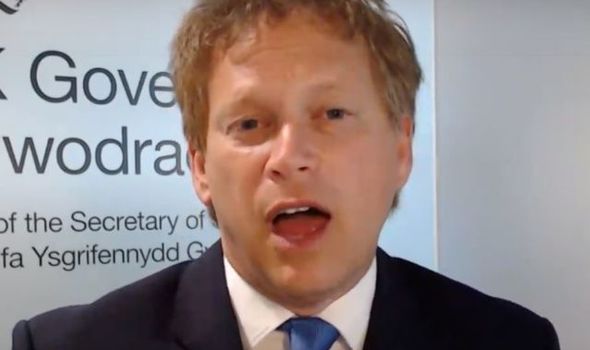 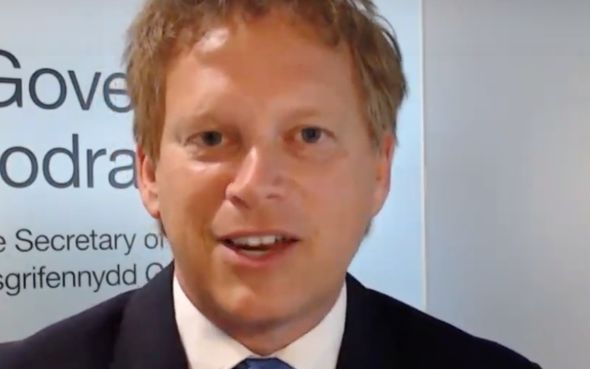 He continued: “We have to act and my heart goes out to Britons not least because, actually, I had to come home from Spain after the quarantine was posed on there just as I arrived.

“I had to quarantine for two weeks, I completely get the inconvenience involved in all of this but it is just a fact of the summer.

“The virus does not respond to any of us other than in the way we, in this country, choose to apply the rules.”

Croatia’s Ambassador to the UK Igor Pozak said it was a “regret” to see the UK fail to implement regional quarantine rules before putting his whole country back into the self-isolation list.

READ MORE: Future of UK hangs in balance – THIS is what Boris must do says JAMES STAPLETON 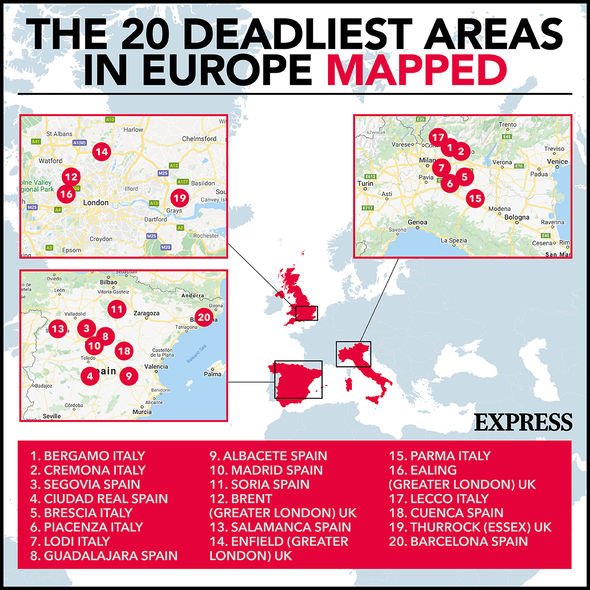 Mr Pozak insisted only a few of Croatia’s 20 regions had experiences a spike in coronavirus cases over the past few weeks and holidaymakers could have been allowed not to quarantine if they remained in safe areas.

The Croatian diplomat said: “What we are trying to do in our constant dialogue with the British Government on this particular measure of quarantine is to somehow see whether it would be possible, something that other countries do, to have a more nuanced approach.

“So we regret that it was not possible for the UK Government to consider a regional approach, because in Croatia we have, as I said, witnessed these spikes in certain areas – for example in Zagreb in the capital and maybe among the young population.”

Lockdown fines: How much can you be fined as Boris imposes new fines [INSIGHT]
Coronavirus: Does COVID-19 spread more in winter? [ANALYSIS]
Local lockdown UK: The 12 places most likely to go back into lockdown [REPORT] 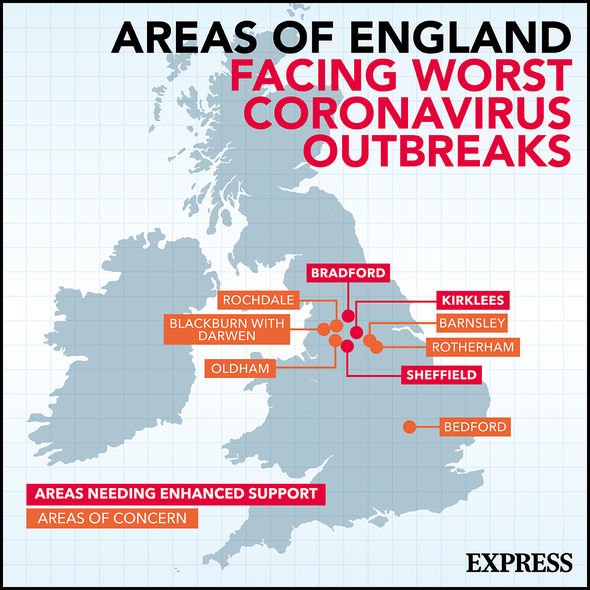 “And Dubrovnik has its own international airport and is naturally secluded from the rest of the country.

The UK last week reintroduced quarantine on France, The Netherlands, Monaco, Malta and Turks and Caicos.

Earlier self-shielding rules were also introduces on Spain and Belgium because of growing concerns about a surge of cases across the continent.