No10 has announced the creation of Great British Railways (GBR), a state-owned body which will own and manage rail infrastructure. It marks the biggest shake up of Britain’s railway services since British Rail was broken up and the network privatised in 1995.

The Prime Minister said plans for a new rail body would “deliver a rail system the country can be proud of”.

The reforms would see GBR take over and manage rail infrastructure, with the new body also collecting fare revenue, running the network and setting most fares and timetables.

Private operators are expected to run most trains in the network under ‘Passenger Service Contracts’.

GBR is set to come into existence in 2023, superseding the existing operator of infrastructure, Network Rail. 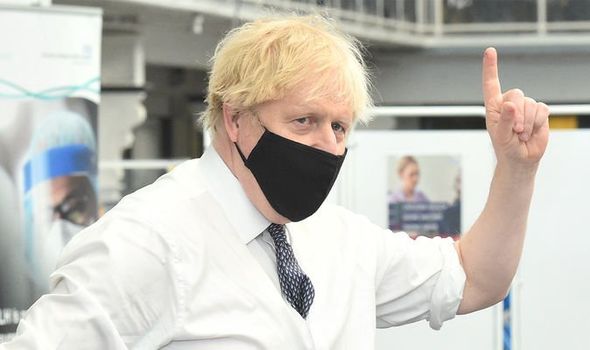 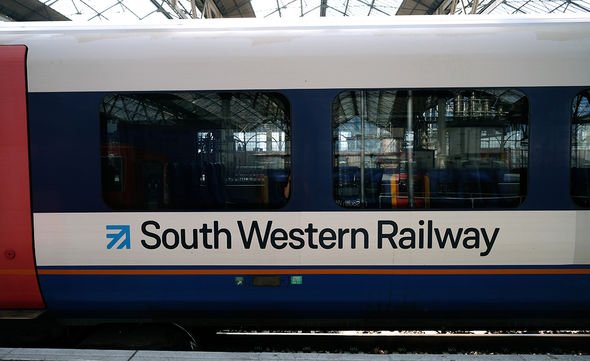 Initially due to be published in autumn 2019, the proposal was delayed by the general election and coronavirus pandemic.

It was originally based on Mr William’s recommendations after a review of the industry in 2019, following the introduction of new timetables in May 2018.

The minister said Britain’s railways had suffered from “years of fragmentation, confusion and over-complication”.

He added: “It’s now time to kick start reforms that give the railways solid and stable foundations for the future, unleashing the competitive, innovative and expert abilities of the private sector, and ensuring passengers come first.” 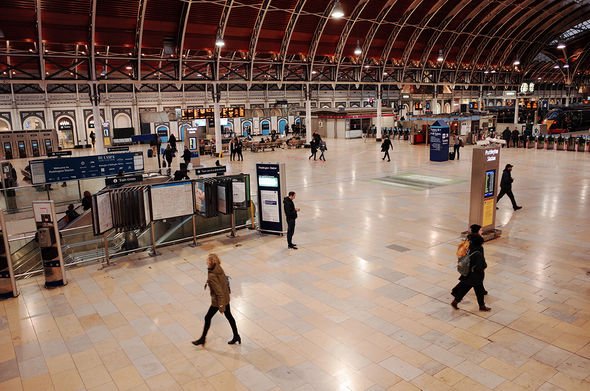 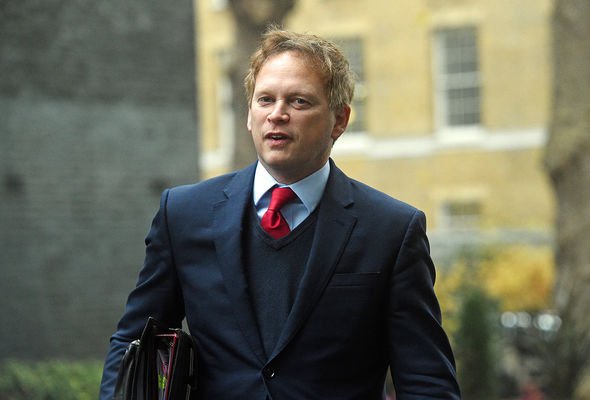 New flexible season tickets for people commuting two or three days a week will be available from late June.

The Transport for London-style tickets will allow passengers to travel on any eight days in a 28-day period. 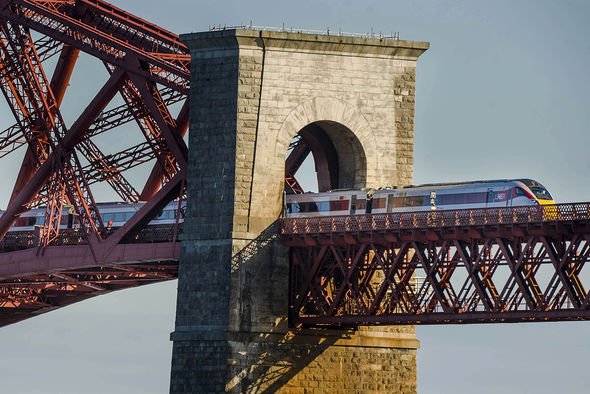 Due to financial strain from the Covid pandemic, industry groups have cautiously welcomed the plans.

Andy Bagnall, director general of the Rail Delivery Group, representing train operators, told Sky: “Train companies have long called for many of the reforms in this white paper and these proposals can deliver the biggest changes in a generation.

“Getting the detail right will be crucial to ensuring that the white paper fulfils its potential to improve journeys, offer independent oversight and clear accountability, and create a new set of fares which are simpler and more value for money.”

However, Anthony Smith, chief executive of passenger group Transport Focus, added: “Joining up the trains, the track, the money and the planning in one place seems like a good step (to accountability).”