A great-grandad, 103, is following in the steps of Captain Sir Tom Moore by walking laps of the garden of his care home to raise money for a local hospice.

Tom Jones – ‘not the singer’ – has been racking up the miles to thank NHS staff after getting both Covid vaccine doses in January.

He initially aimed to raise £103 after his birthday on Tuesday – but his GoFundMe campaign has generated more than £2,600 for Greenwich & Bexley Community Hospice.

The centenarian was inspired by national treasure Captain Sir Tom, who raised an incredible £32.7 million before passing away this month.

Mr Jones is seen looking fabulous as he sips a cocktail in a stripped tuxedo in pictures on his campaign page.

The ‘fit and healthy’ Groveland Park care home resident is a ‘big character’ who is loved by all. 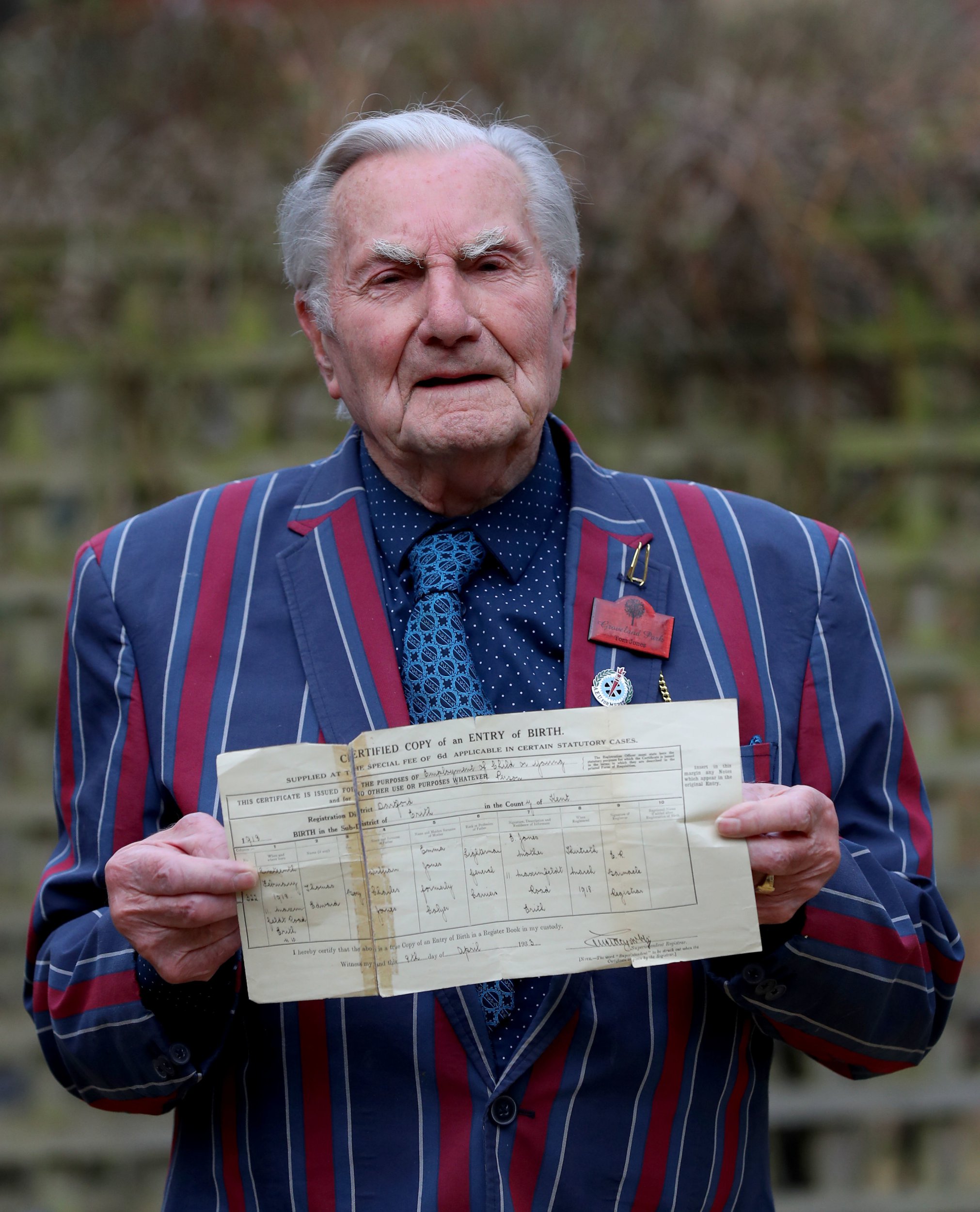 Groveland Park care home manager Nicola Ireland has described Mr Jones as someone who always makes the most out of life.

It comes after another centenarian raised nearly £230,000 for victims of Covid while fasting for Ramadan.