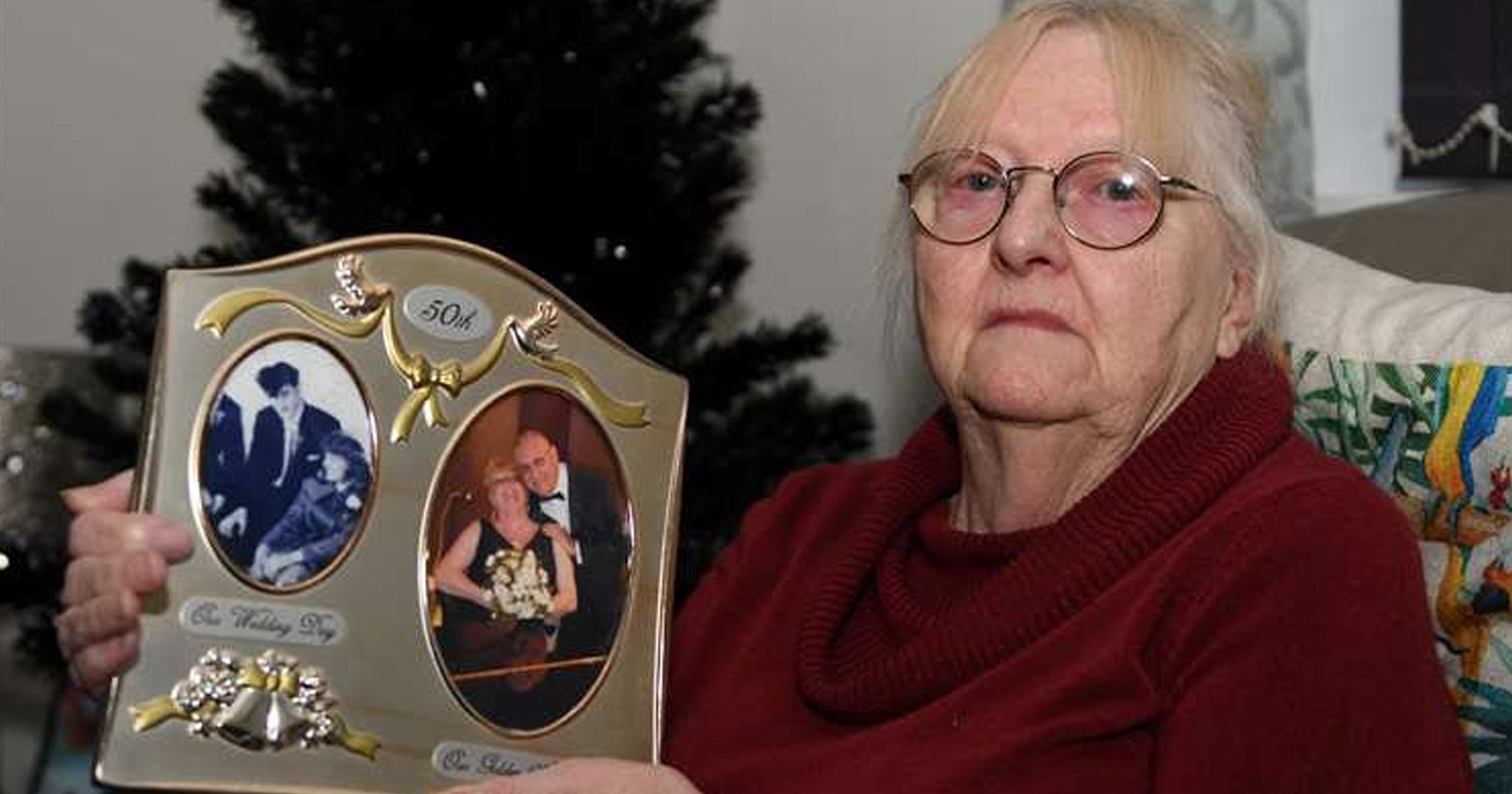 A great-grandfather died the day after his 80th birthday, when an ambulance took two hours to arrive.

Ian Day was experiencing excruciating chest pains at home near Canterbury, Kent this summer, before his wife Sharon phoned 999.

Ambulances should arrive within 18 minutes of a ‘category 2’ call.

Sharon, 79, had contacted the emergency services just before 1am – shortly after her husband had been enjoying an 80th birthday meal with family in Whistable.

But paramedics did not get to the address in Sturry until 2.55am – and his wife believes he may have survived if help had come sooner.

Sharon, 79, had seen her husband suffering on arriving home on July 29.

She explained: ‘I went in to see him and he was sitting on the side of his bed clutching his chest.

By about 1.40am she was increasingly worried that the ambulance had not arrived and she frantically rang back – but had to wait more than an hour longer before help came.

Sharon added: ‘By [the time the ambulance arrived], Ian was in really bad pain.

‘He could hardly breathe. It was horrible.

‘I told him I loved him and he told me he loved me, and that was the last thing I said to him.

‘I never spoke to him again because he died.’

Ian had been given oxygen and morphine and was taken to the QEQM hospital in Margate, and was pronounced dead at 7am after a cardiac arrest.

He had had his first heart attack in 2002, but recovered well and worked as a painter and decorator until he was 70.

At the end of 2020, after experiencing chest pains, he was prescribed medication for angina.

At the time of his death, he had been awaiting an angiogram that would have determined whether he needed a stent fitted.

His appointment letter did not come through until after his death.

Ian leaves behind four children, 10 grandchildren and 10 great-grandchildren, who say he would still be alive if paramedics had reached him earlier.

His widow said: ‘He would have survived. He’d have had a chance.

‘I’d hoped I had a few years left with him. We still had a lot of things to do, and he loved his family so much.

‘He just loved living. He was an amazing man.’

Coronavirus has put huge strain on the NHS, which industry experts say had already faced years of underfunding.

Bosses at South East Coast Ambulance Service (Secamb) say that when Ian fell ill in July, there were more than 3,000 calls a day – an increase of 24 per cent on pre pandemic rates in July 2019.

Demand has since grown further, with 105,369 calls received in October – the equivalent of one every 25 seconds and its busiest ever month.

Sharon said: ‘I feel really, really sorry for other people left waiting for ambulances. I really do. 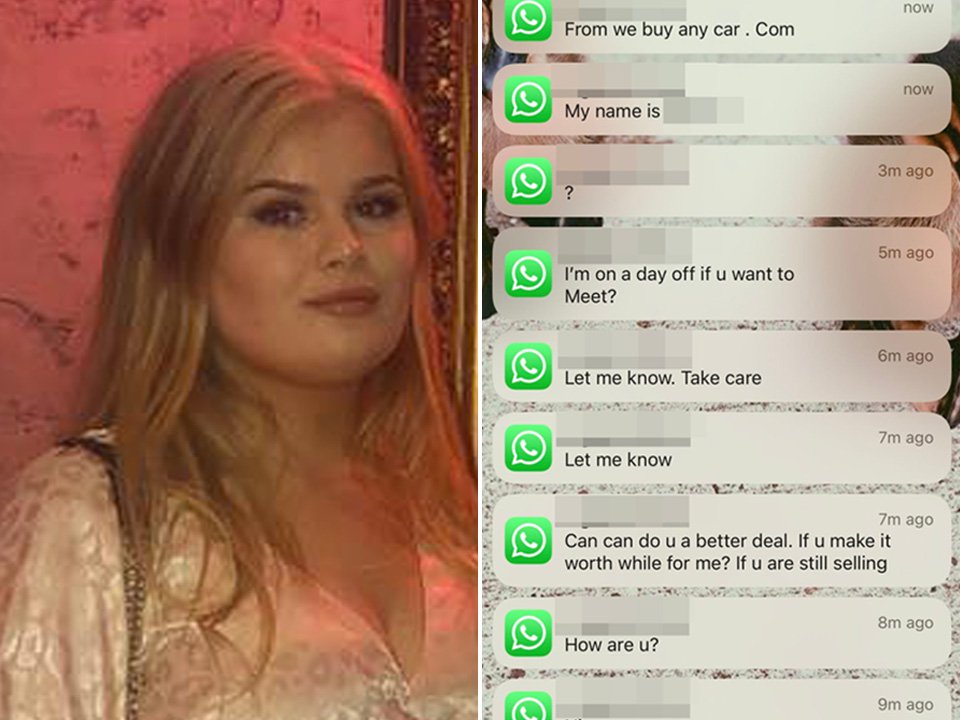 ‘Because I know what I’ve gone through and what I’m still going through, and I find it hard to ever think I’ll get over it.’

A spokesman for Secamb sent their sincere condolences to Mrs Day.

He said: ‘We are very sorry for her experience and for the delay involved in responding to her call.

‘We appreciate how distressing this would have been. We invite her to contact us directly so we can look into her concerns with her in more detail.

‘Throughout the whole summer we have been extremely busy and we continue to face high demand.

‘We are very sorry that this has meant some patients have waited longer than they should. Our staff are working hard to respond to patients as quickly as possible.’

He continued: ‘The public can help us manage this increased demand by only calling 999 in the event of a serious emergency and by making use of alternatives to 999, including NHS 111 online if it’s urgent but not an emergency.’

A spokesman for East Kent Hospitals added: ‘We would like to offer our sympathies to Mr Day’s family after his sad death and would be happy to discuss any concerns they have about his care.

‘We sincerely apologise that his appointment letter was received after his death – unfortunately it had already been produced before the information system was updated.’