Police have carried out 13 interviews under caution as part of the criminal investigation into the Grenfell Tower fire.

Officers say more interviews will be taking place to help with their enquiries into the tower block blaze in west London, which killed 72 people.

The Metropolitan Police said it would not disclose how many people have been questioned in the 13 interviews.

More than 7,000 statements have been taken during the investigation, including those from witnesses, emergency services and family members.

The disclosure comes a week before the two-year anniversary of the fire.

Survivors and bereaved families have voiced their frustrations that no charges have been brought so far, calling the wait “extremely frustrating and disheartening”.

In March, police said they were unlikely to bring any charges for at least the next two years.

The Met said it would be “wrong” not to wait for the conclusion of the Grenfell Tower Inquiry, which will continue its second phase early next year.

Karim Mussilhy, whose uncle died in the blaze, said he was pleased that progress was being made, despite delays to the inquiry. 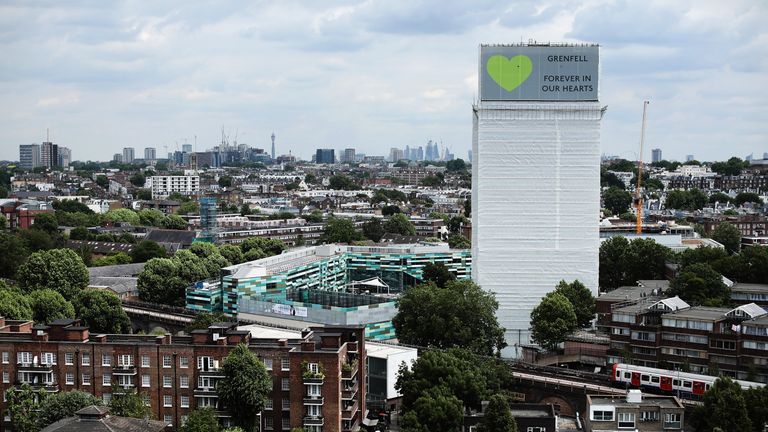 Mr Mussilhy, who is vice chairman of Grenfell United, said: “It would be interesting to find out who these bodies or organisations individuals are, but at least it means progress is being made in the criminal investigation.

“We were told that the police investigation would almost run alongside the public inquiry, and obviously we know about all the delays the public inquiry has had, so this is something positive to a certain extent.”