The video shows a group of people holding a cardboard effigy of the tower, where dozens of people were killed in a fire last June, before placing it onto a bonfire.

The model includes cut outs of people peering out the windows, and even has one dangling from the top.

In the video, members of the group can be heard laughing and shouting “help me, help me”.

As the fire climbs up their effigy, one of the people question whether they should have put the tower on upside down, because the fire started on the 10th floor.

One person shouts “jump out the window” while another offers the original fire brigade advice before the scale of the tragedy was understood, saying “stay in your flats”.

Another voice can be heard saying “that’s what happens when they don’t pay their rent”. 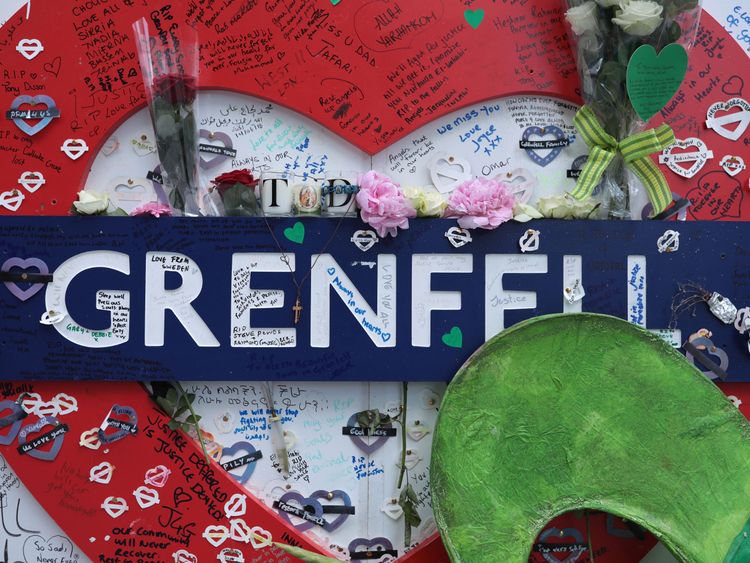 The video was shared by SOS magazine editor Kay Oldroyd, who asked the Met Police for guidance on reporting it as a hate crime.

She said she did not know the origin of the video, but it was being shared via messaging service Whatsapp.

Scotland Yard says its Grenfell Tower investigation team is “taking this matter very seriously”, adding: “Any offences that have been committed will be fully investigated”.

Commander Stuart Cundy said: “I am frankly appalled by the callous nature of the video posted online.

“So many people lost so many loved ones, and many more have been deeply affected. To mock that disaster in such a crude way is vile.” 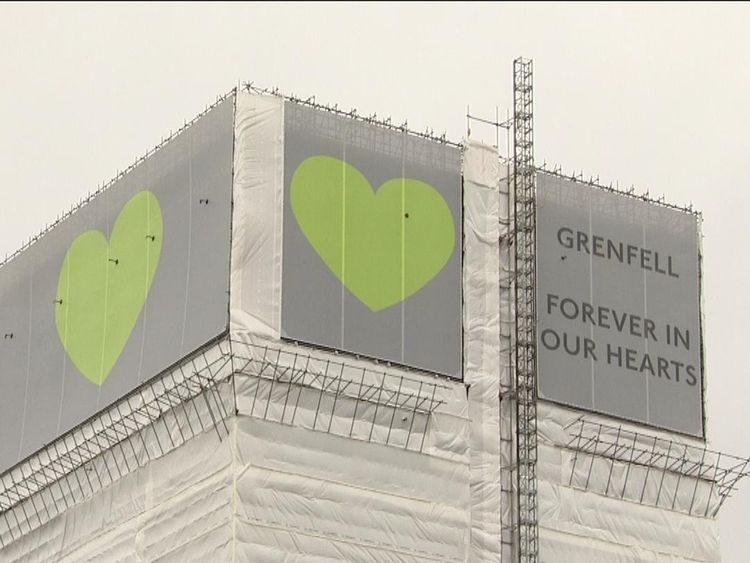 London Fire Commissioner Dany Cotton described the footage as “appalling and disturbing”, adding that it “cannot be justified on any level”.

In a statement, the Justice4Grenfell campaign group said: “This was an unnecessary sickening act of hate against those who, through no fault of their own, have experienced the worst since 14 June 2017.

“This is clearly a hate crime and as a society we should never tolerate these types of blatant acts of hatred.”

The video comes as families and survivors of the Grenfell tragedy continue to listen to evidence at the inquiry into the fire.