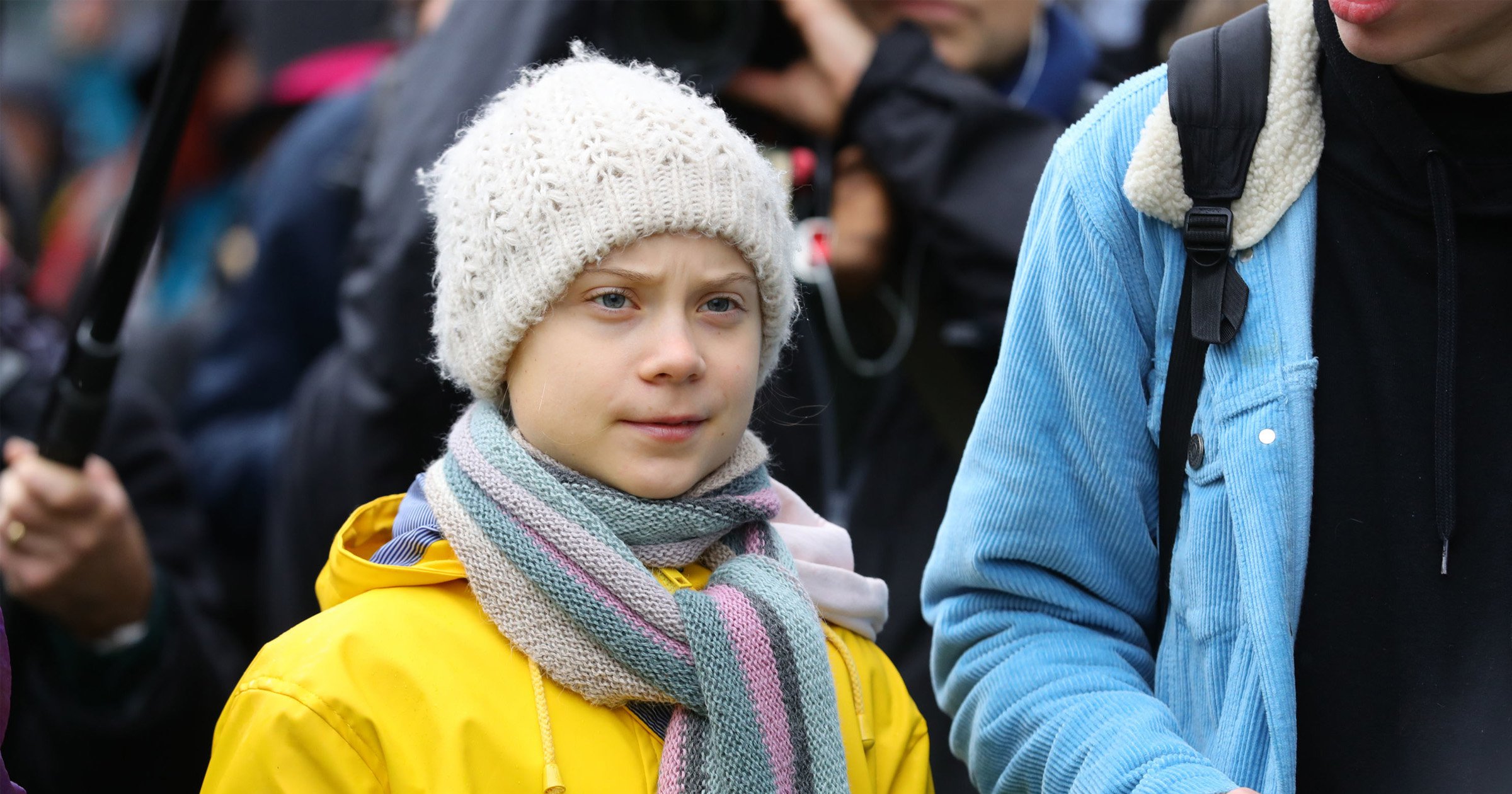 Greta Thunberg has joined protesters in London to lobby the Government against the use of fossil fuels.

The demonstration is one of 26 taking place in cities around the world to demand the global financial system stops putting money into the use of fossil fuels.

The Day of Action could be one of the largest climate finance protests in history and will take place at financial centres in London, New York, San Francisco and Nairobi.

Activists are expected to campaign outside branches of Barclays, Standard Chartered, Lloyds of London and the Bank of England, with Ms Thunberg set to join them.

It comes just days before global leaders are set to join for the COP26 UN climate change conference in Glasgow.

The Swedish activist has confirmed she will also travel to Scotland next week to join the climate march from Glasgow’s Kelvingrove Park on Friday.

She invited railway staff, council cleaners and refuse workers, who plan on striking during COP26, to join her on a protest march.

Leaders including Boris Johnson will, from Monday, discuss how best the world can work together against climate change.

The Prime Minister previously said he fears the summit could fail to make the change needed for the environment.

He said: ‘We need as many people as possible to go to net zero so that they are not producing too much carbon dioxide by the middle of the century.

‘Now, I think it can be done. It’s going to be very, very tough, this summit.

‘I’m very worried because it might go wrong and we might not get the agreements that we need.’

‘The science is clear. We need to do everything we can to limit global warming to 1.5C, the survival of our islands depends on that. To get there we need to defund the climate chaos.’