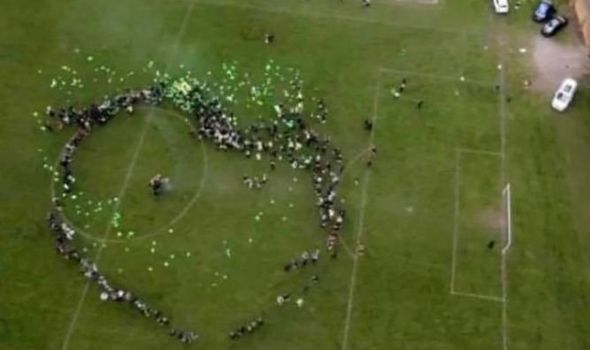 Tyler James, 19, initially paid a £400 penalty for breaching COVID-19 regulations after around 200 people attended a memorial event for his friend Jamie McKitten, who died in March at just 17. The local community clubbed together to meet the cost. However, on the day of his mate’s funeral, Tyler received a second fine through the post – this time for a huge £10,000.

Speaking to Chronicle Live today, Tyler said: “They are basically forcing me to go to court by fining me because I have no ways to pay £10,000.

“I think it is all because they didn’t like the fact the community got together to pay the fine and that’s why they sent a second fine.”

But Durham Police said that because of an administrative error by the national police unit, which manages fixed penalty notices on behalf of police forces, the incorrect penalty details were initially sent to the event organiser.

Tyler, from Chester-le-Street, County Durham, continued: “I was organising a balloon release and then it got cancelled because of Covid but everyone just turned up anyway.

“I put up a post asking everyone who was there to put in a little bit to pay it and got all the amount.

“On the day of Jamie’s funeral I got a letter saying I was being fined £10,000 even though I had paid the other fine.” 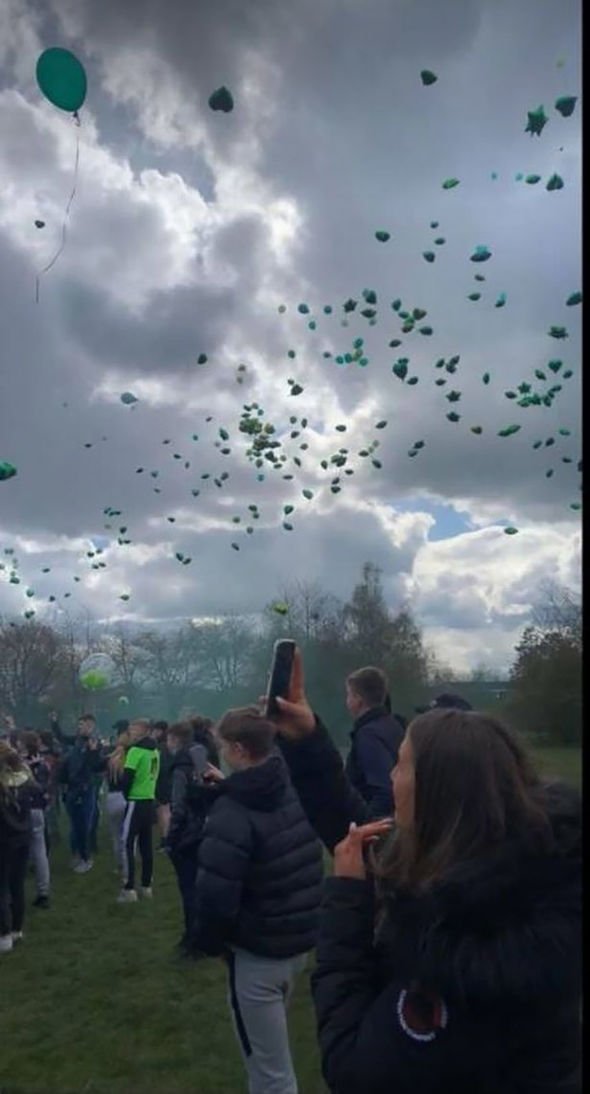 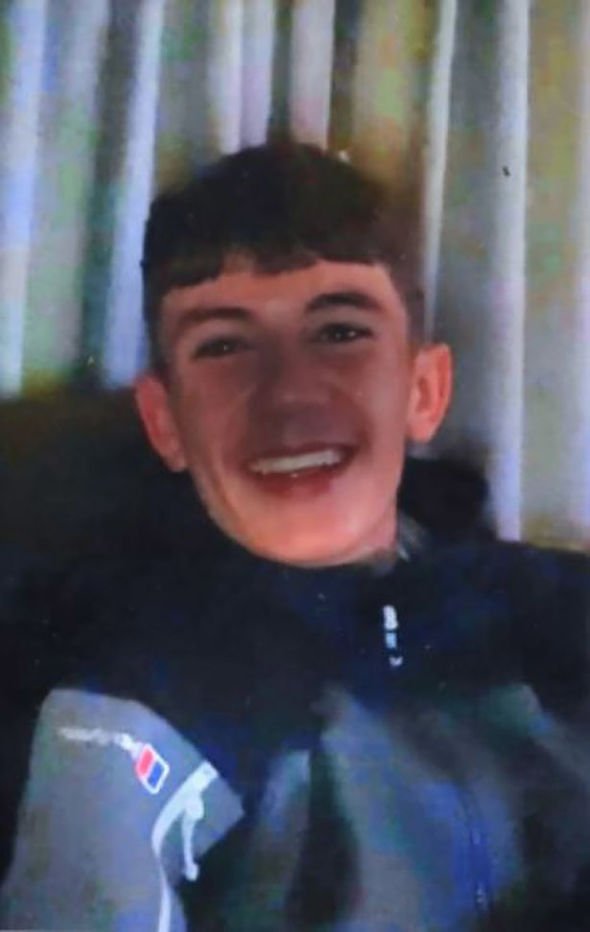 Around 1,000 green balloons and smoke grenades were let off on a football field in Jamie’s memory last month. The student was hit by a train in March in Chester-le-Street.

A spokesman for Durham Police said: “Officers issued the organiser of this event with a £10,000 fixed penalty notice (FPN) in line with Government guidelines after it went ahead, despite our advice that it would breach Covid restrictions.

“Unfortunately, due to an administrative error by the national police unit which manages FPNs on behalf of police forces, the incorrect penalty details were initially sent to the event organiser.

“Our approach throughout the pandemic has been to help the public follow the restrictions by engaging, explaining, and encouraging, and only turning to enforcement as a last resort.”