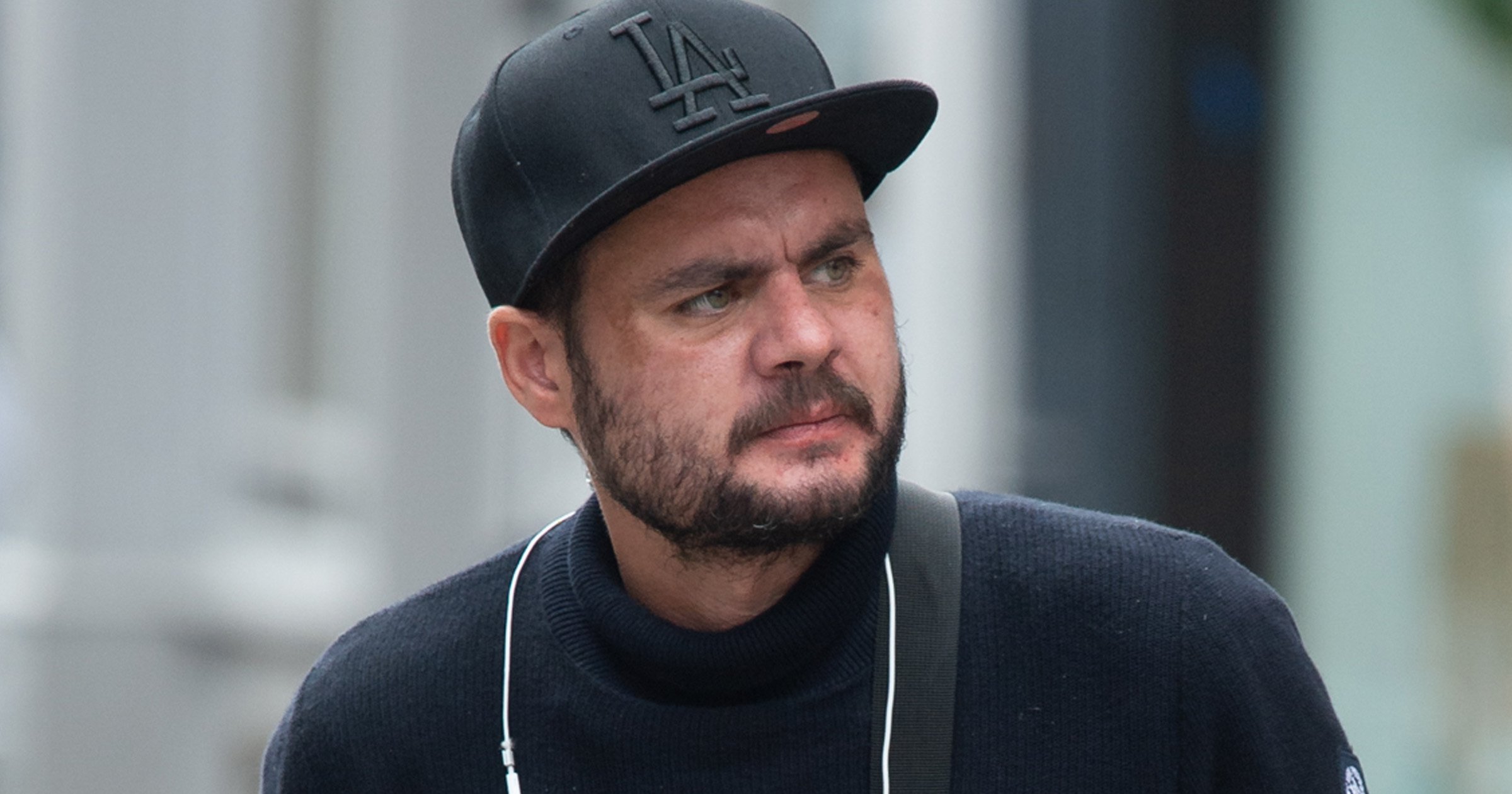 A train passenger has been ordered to pay compensation to a teenager who stood up to him for his boorish behaviour.

Alex Laidlaw, 35, coughed and spat over other people in a carriage travelling from the Wirral to Chester before thrusting himself towards two women.

The 15-year-old told him to stop, but he pushed him in the chest and hit him on the arm.

He managed to get Laidlaw to sit down, but then he started vomiting on the floor and urinated against the carriage doors.

He was arrested by police waiting for him when the train pulled into the station on the evening of September 24 last year.

After admitting assault and outraging public decency at Chester Magistrates’ Court, he was ordered to pay the boy £50 in compensation.

The whole thing happened at around 8pm on a 16-minute journey between Eastham Rake and Chester.

Prosecutor Alan Currums described Laidlaw as being ‘intoxicated and causing problems for people on the train.’

Laidlaw also admitted assaulting his mother Leta Laidlaw in an unrelated incident, as well causing criminal damage to a door handle, and obstructing two police officers in the execution of their duty.

Turning to the assault on March 14, the prosecutor said Mrs Laidlaw was seeking a short restraining order to ‘allow the dust to settle’.

Mr Currum: ‘She feels that he needs help with his mental health issues.’

Laidlaw was also fined £200 with £530 in costs and victim surcharge and ordered to participate with 30 days of rehabilitation activity with the probation service.

He will also have to complete a six-month alcohol treatment programme as part of a 24-month community order.

His lawyer Catherine Higham said: ‘Quite clearly he requires assistance. He has struggled with his mental health for some time. He wants to make amends.’

‘Credit to you for turning up for the probation interview, though dishevelled, and giving them the information that they required.

‘It has been discussed with you by the probation service how these are serious matters.

‘However, I do not feel that a custodial sentence is appropriate but the offences have passed the community threshold.’