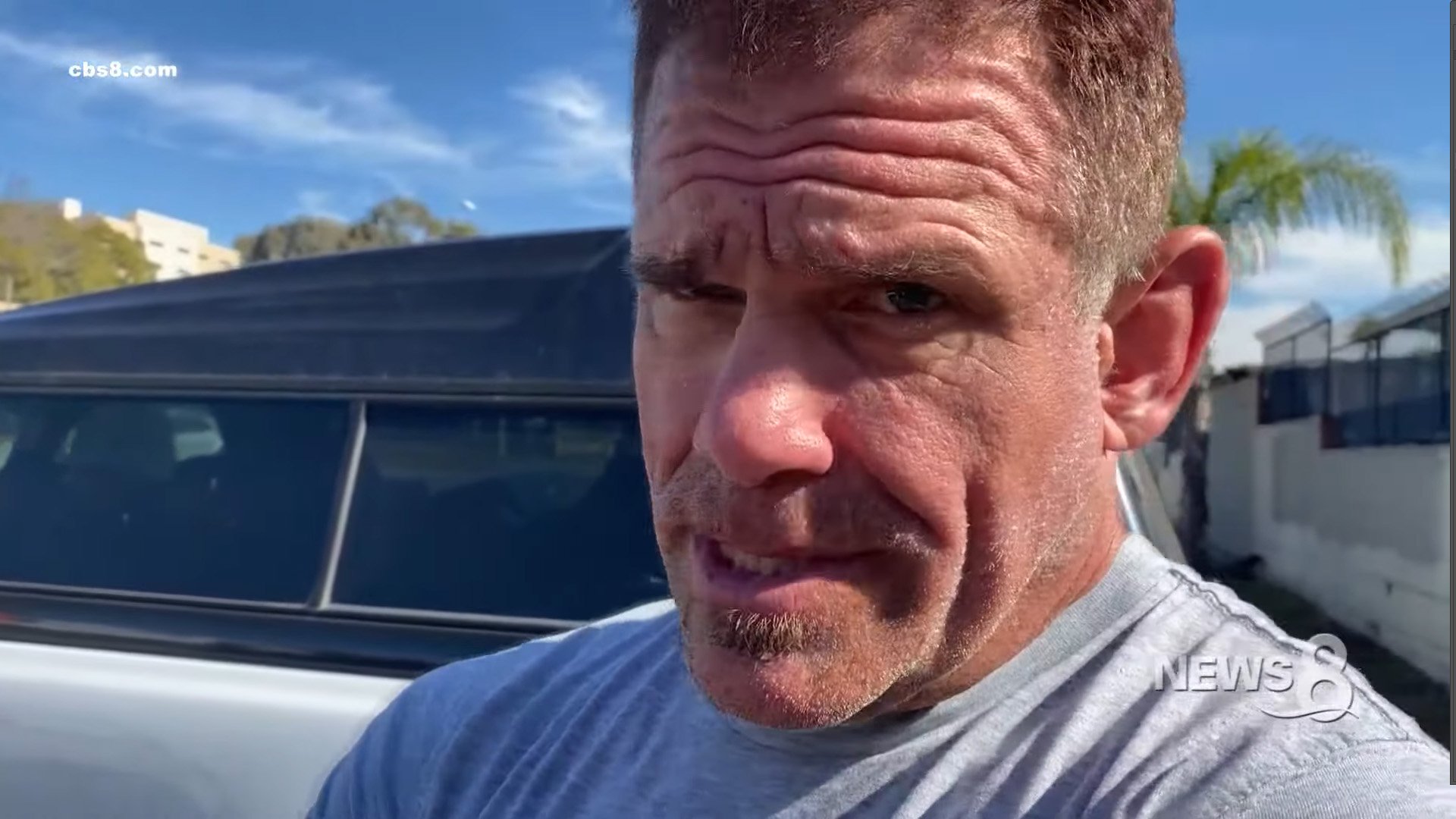 The dad of the Colorado shooter who is accused of killing five people in a gay club said he was relieved to find out his son is ‘not gay’.

His son, Anderson Lee Aldrich, 22, has been accused of shooting five people dead and injuring 18 others in the massacre at a gay club in South Colorado at the weekend.

Speaking to CBS8, Brink, 51, said: ‘They started telling me about the incident, a shooting involving multiple people.

The Mormon Church has confirmed that while Aldrich was a member, he has not been active in some time, The Daily Beast reported.

He was also previously on multiple US TV shows speaking about his drug addiction and time as an adult film star.

Aldrich was released from a hospital and booked into jail on Tuesday.

He was treated for injuries he sustained when Club Q goers tried to disarm him, according to officials. The extent of his injuries was not immediately known.

Police on Wednesday released a mugshot of Aldrich in which he had multiple bruises and cuts on his face from being pistol whipped and pounded by people fighting back at the club.

Formal charges against Aldrich are expected at his next court date, which has been set for December 6.

In Brink’s interview with CBS 8 he apologized for his son’s alleged actions and said that there was ‘no excuse for going and killing people.’

‘If you’re killing people, there’s something wrong, it’s not the answer,’ he said.

At the same time, Brink, who is a recovering methamphetamine user, ‘praised his son’s violent behavior.’

‘I told him it works, it is instant and you’ll get immediate results,’ he said.

Brink told the broadcaster that he didn’t know that his son was still alive.

He claims that Aldrich’s mother, Laura Voepel, had called him in 2016 to say that their son had changed their name, then died by suicide.

‘I thought he was dead,’ said Brink.

‘I mourned his loss. I had gone through a meltdown and thought I had lost my son.