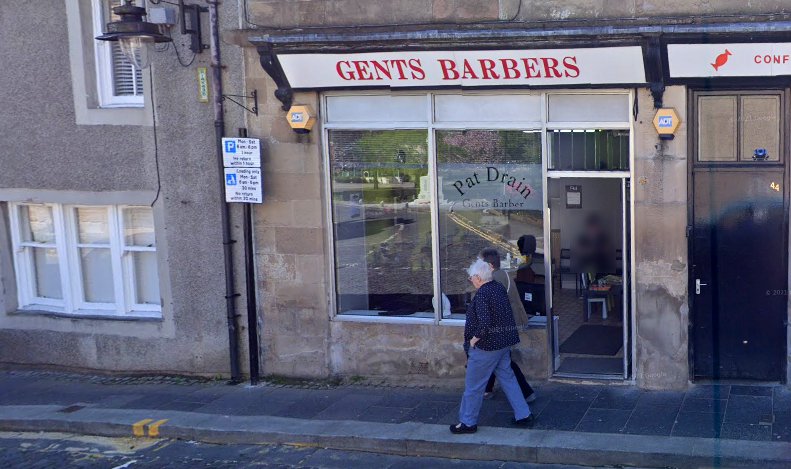 A hairdresser has won £7,500 after she was sacked just four days after telling her boss she was pregnant again.

Siobhan Black was on maternity leave following the birth of her first baby when she informed Evelyn Drain she was once again with child.

The pair agreed she would return to work at Pat Drain Barbers in Kilsyth, North Lanarkshire, in April, but she was laid off at the end of her first day back.

Ms Drain claimed she was making her redundant for business reasons, but an employment tribunal found Ms Black had been discriminated against for being pregnant and awarded her compensation.

The tribunal heard Ms Black was ‘distressed and upset’ by the sudden sacking, and ‘anxious’ about supporting her children as she was a single mother.

Ms Black, who has not worked since, believed the stress caused her to have an epileptic fit, the hearing was told.

Ms Drain claimed there was a ‘genuine redundancy situation’ at the salon due to a lack of profits.

But Ms Black argued there was no redundancy process, and she was ‘simply chosen for dismissal’ after telling Ms Drain about the pregnancy.

Employment Judge James Hendry said: ‘We regret that in relation to the timing and lack of consultation, we found [Ms Drain] to not be a persuasive witness.

‘She was unable to prove to us on the balance of probabilities that the dismissal “was in no sense whatsoever on the grounds” of [Ms Black’s] newly announced pregnancy.

‘In these circumstances, we find the claim well founded.’