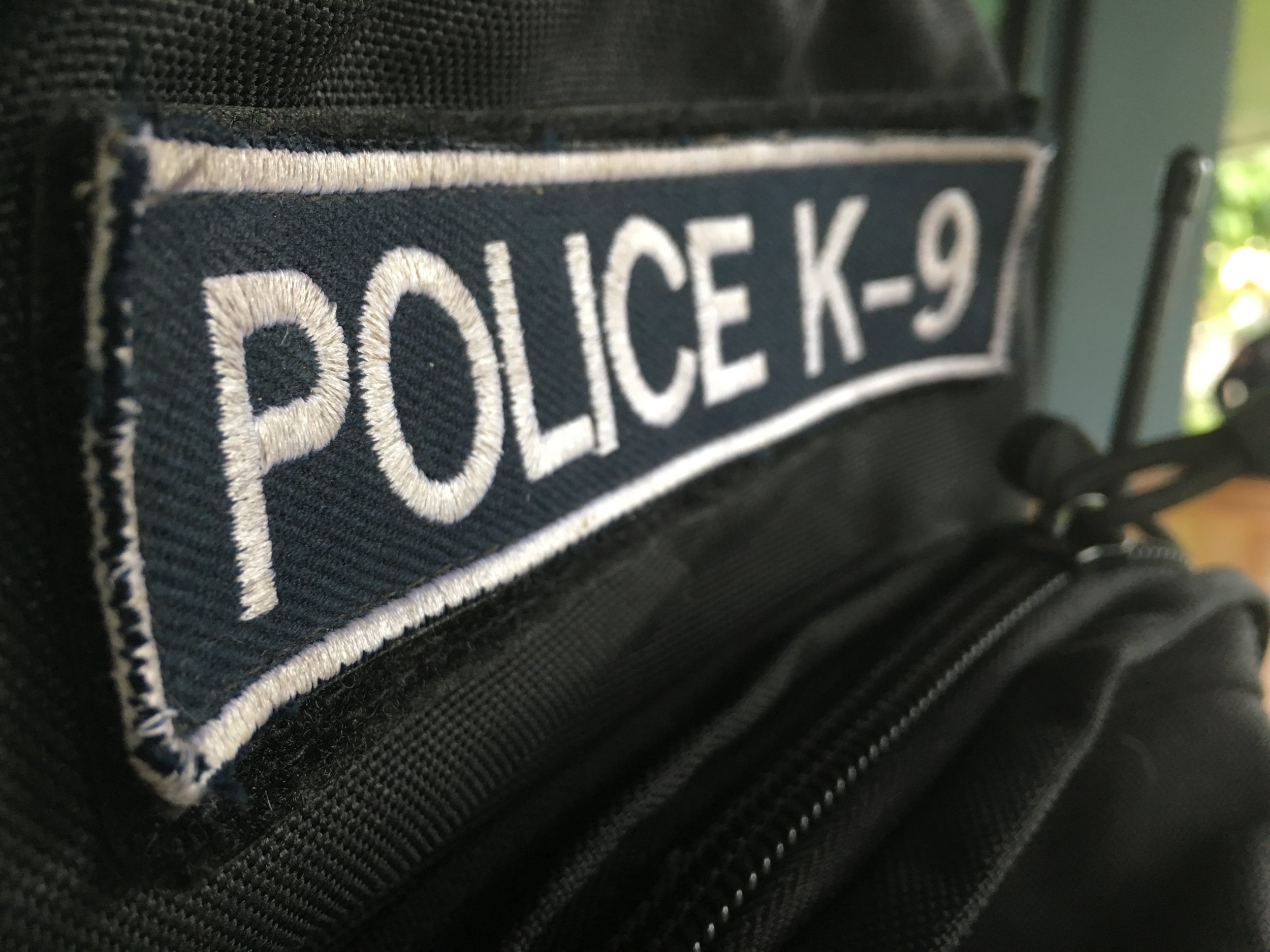 A man wandering the streets in his boxers tried to prise apart the jaws of a police dog before biting an officer, a court has heard.

The German Shepherd called Teddy was left ‘distressed’ as he was allegedly attacked by Junior O’Brien, 27.

PC Joanna Ramadan was trying to help get O’Brien to hospital for a dog bite when he sunk his teeth into her arm, the Old Bailey was told.

The defendant is said to have been spotted half-naked in Woolwich, London on July 17.

A police chase lasting at least six minutes ensued when he ignored the calls of a police officer around 11.45pm, prosecutor John Carmichael said.

‘Other officers on Samuel Street came across him and had to detain him with some force’, he continued.

‘They had to deploy a police dog to stop him and in the course of that he tried to pull apart the jaws of the police dog.’

After O’Brien was restrained, officers decided it was best to take him to hospital and recruited an ambulance that happened to be nearby for help.

PC Ramadan said she tried to calm the defendant down following the dog bite and amid ‘concern for his heart rate from paramedics’.

But ‘he lent forward mouth wide open, and he bit the forearm of my left arm’, she claimed.

‘My police officers then asked on radio for us all to return to the ambulance’, PC Ramadan said.

‘So, I went back up to the ambulance and when I got there, he was being restrained on the stretcher.

‘He was lifting his knees up, I was concerned he was under the influence of drugs or ABD, acute behaviour disorder, that can be triggered by drugs.

‘We are taught to be concerned when someone is sweaty and so not wearing a coat because they are so hot and not very coherent. 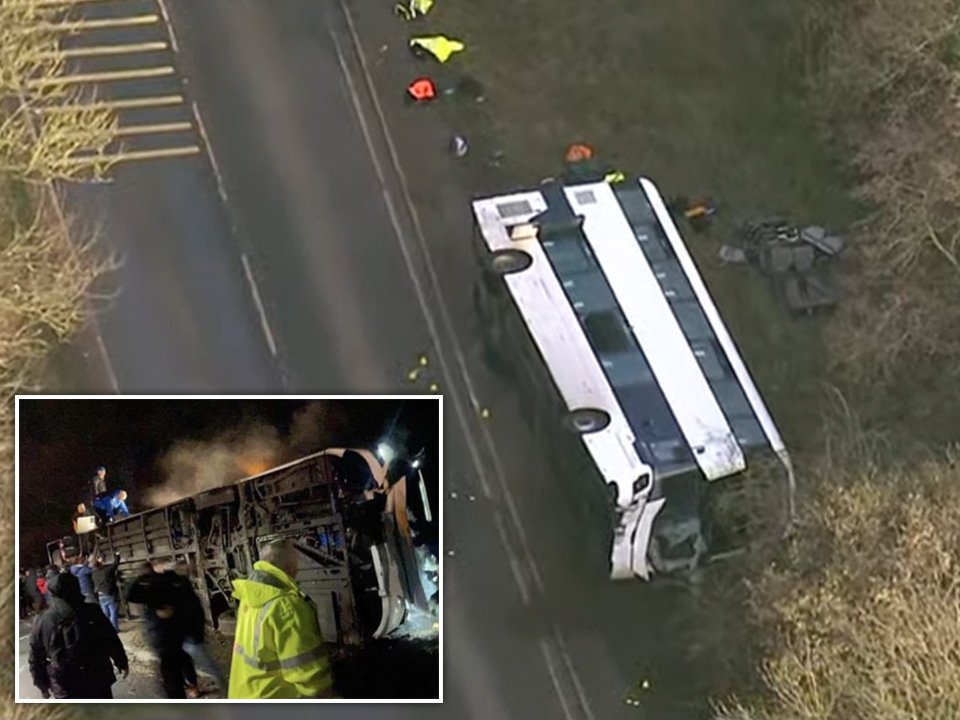 ‘So we held onto him, I tried to calm him down. I told him we were just trying to help him, we wanted to get him treated.

‘I told him not to bite, that I didn’t want him to bite anybody, and we were just trying to help.

‘I had my knee placed on Mr O Brien’s right elbow to stop him from using his arms or body to hurt me and I let go of his head and one of my colleagues took hold of his head.

‘As I leant over to clip the strap in on the other side of Mr O’Brien, my colleague had let go of his head. He lent forward mouth wide open, and he bit the forearm of my left arm.’