Half of businesses are struggling to recruit new staff, a survey has found.

It comes as increasing numbers of people are leaving their jobs, with one in five employers raising issues of retaining staff, according to a study by the Centre for Economic Performance.

Experts say the government must do more to encourage firms to invest in training, for example through tax credits and changes to the apprenticeship levy scheme. 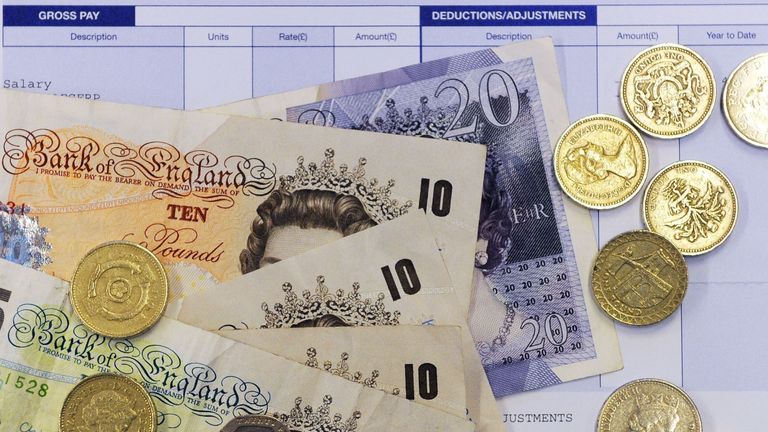 Out of those surveyed, half of businesses said they expect labour shortages to last for more than a year.

The UK immigration regime was seen as a factor by just 10% of businesses.

However 20% of employers cited a skills gap as the main concern.

In an attempt to recruit more candidates and retain existing staff, a third also said they had increased wages as an incentive.

Recruitment is one of the many challenges currently faced by businesses across UK. 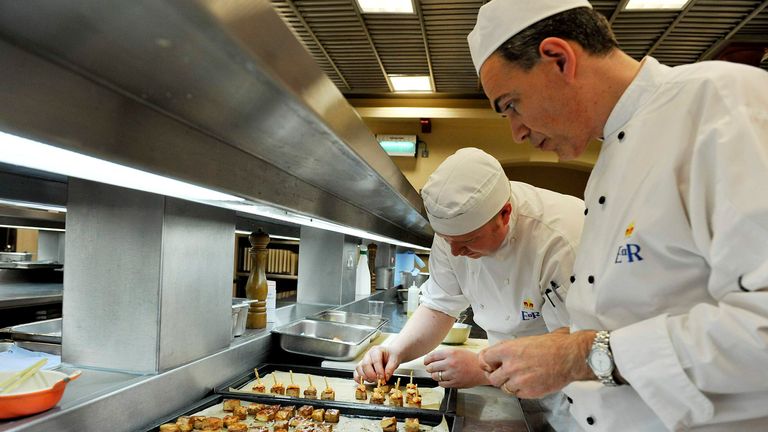 After restrictions were lifted in spring and the vaccine rollout began, revenues initially rocketed.

Since October, this trend appears to have stalled, with many reporting a significant decrease.

Josh de Lyon, research assistant at the Centre for Economic Performance, said “recovery has been restricted” due to a number of factors.

In addition, Brexit has “increased barriers to trade, investment and migration with our longest and closer economic partner”.

Mr Lyon added that the Omicron variant has created yet more uncertainty about recovery, particularly in the hospitality sector.